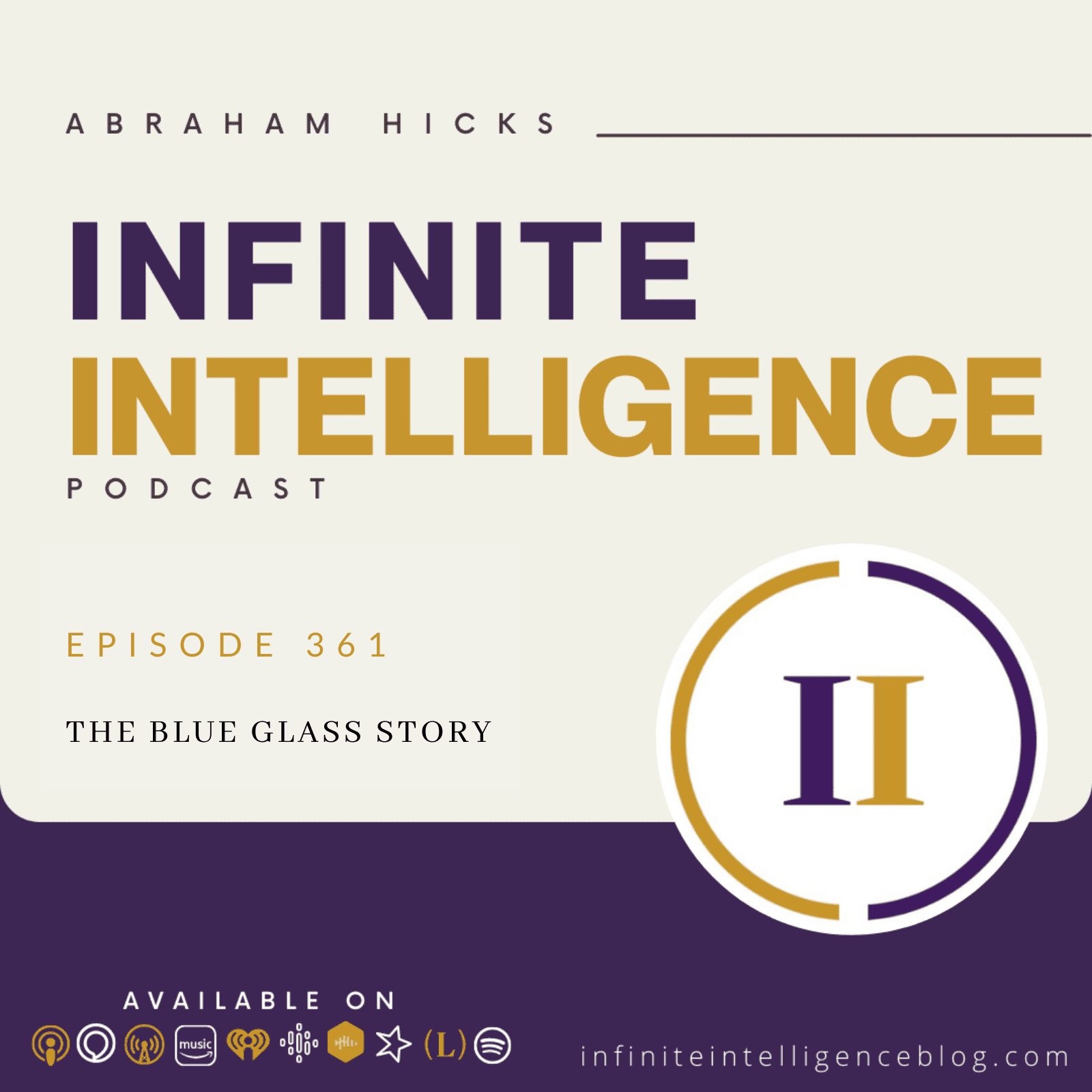 Esther was allowing one time we tell this story a lot. It’s the most powerful story we ever tell, speaks exactly to what we’re talking about here. As you hear it, if you hear it, as you receive it, if you receive it, it will free you from any resistance that you’ve ever had about anything. So Esther is having a telephone consultation, allowing us to speak on the phone to a woman who is not really very excited about anything we have to say.

Because we’re trying to teach her that she is the creator of her own reality, and she doesn’t believe it. She believes that things would be going better if she was in charge. She thinks that there are other factors that must be in place. And she really wants us to just tell her fortune, but we knew was the state of resistance that she was in, she wouldn’t have liked us to tell her what was coming in her immediate future, because she had this wall of resistance that was not allowing any of the things that she wanted to come.

And so life was proving to her that she was unworthy and unloved. She was taking score of how things were manifesting and coming to the conclusion based on how they’re manifesting that she wasn’t doing well. And she had decided it wasn’t her fault. And so she didn’t want to hear about deliberate creation. So we said, let’s talk about some other things for a minute. And she said, like what, and we said, we’d like to talk about blue glass. And it was just annoying to her.

And then they immediately went off to lunch. They were in California, there’s a beautiful city, they love a little city called La Jolla, there’s a beautiful place that they like to eat, and they were off and they’re immediately. And so 10 minutes after this conversation, they’re getting out of the car in front of the big pink hotel in La Jolla, on their way down the street to the restaurant that they like so much. And on their way both hungry, eager to go. But there is a store between where they parked and where they were eating. And Esther felt he had called her inside. Jerry couldn’t understand why because they were both very hungry. And Esther said Come with me just for a minute Come with me.

Come with me. And this was not unusual. Esther likes stores and Jerry doesn’t like stores and in they went and in, in in, in in and on the back wall there was a wall of blue glass, ceiling to floor, wall to wall blue glass, more different colors and shades and textures of blue glass, mostly vases, some wall hangings, some glassware, blue glass all over this wall. And when Esther saw it, she did not relate it to the conversation because when Esther speaks for us, she has not always focused on the specifics of what we’re talking about. She is so involved in the translation process.

She’s not contemplating it. And she did not make the association between this wall of blue glass and the conversation that we had had that had activated blue glass. And then they went to George’s they had a lovely lunch and after they were finished eating they decided they were inspired to they got the impulse to walk down to the cove. And so they walk down the street and down another street and down another street and then across a big lawn on their way to the rocks and the ocean and as they were walking across the lawn, a flurry of butterflies so intense, surrounded them and followed them for several steps across this lawn. It was so intense that they had to stop talking to not eat butterflies.

The butterflies were fluttering by jet I began calling them flutter eyes instead of butterflies because they were fluttering by all around them. And still Esther is not making the association between what she is living and what was activated just an hour or so before. And then all of a sudden Jerry spots a little boy. And Jerry said Look at that little boy he looks like he knows you. And Esther looked at him and of course she did not recognize him. And he was really little for maybe three or four years old, and it comes right up to

Esther and hands her a feather had picked it up on the ground and felt the inspiration to give it to Esther. And in that moment, Esther realized what had happened that in a very short period of time, three subjects that have no resistance whatsoever, and Esther’s vibration had manifested just because of attention upon them. And it was so meaningful to Esther because it made her realize that it’s so easy to think about the things that you really care about, or that you really worried about.

And for the most part, the things that you want that haven’t manifested yet, are the things that you think the most about. So without knowing it, you’re thinking more and more about the things you want in a state of resistance. But if you could think about things to which you have no resistance, they would manifest almost instantaneously. And as this experience for Esther, that she will never forget, demonstrated to her that several things in the same moment nearly can manifest that this is the way the universe is working for you things are lined up, things are gathered, the cooperative components are there.

And if you can find this relaxed state of not trying so hard and not working so hard, and not practicing the thoughts of your own disabilities, or your own dysfunctions, or your own unworthiness of which there is none. If you could not activate those things, that thing if you could stop doing that thing that keeps what you want from flowing in what you want with flow. And that really is the message you see.

And so once you get past that point, once you are no longer resisting most things, and you know you are because you’re mostly on your high flying disc, then if you want to increase the stakes, if you want to goose it up, then the answer, then only then only then the answer is give more attention to the things you want. Start collecting pictures, start gathering things, start scripting about it. In other words, once you are in a state of non resistance, you can make any statement that you want and make it with as much detail as you want.

And this universe this time, space reality along with the energy that creates worlds will flow to you in an endless fashion, the unfolding of the most magnificent things that you have the ability to imagine. But you got to figure out which ended the vibrational stick your arm before you turn on the gas. You see what we’re getting at? We think you saw helpful enough. Really good. Really good. That was our favorite conversation ever. That one right there? Do you believe that you create your own reality?

And more important? Do you like doing it? That’s really good. I hope the words can come out. All right. And I love you so much that for just a moment and ask yourself which end of the train? Did you plunk an engine now? You can say it better. You could say that better? I was sitting there thinking that? I didn’t really have a question. But I wanted to be part of the Rampage today. And here you are. Get out now. That’s all right, you want that it’s all right to want to know if you’re in a non resistant enough place.

And so think about what she’s saying to us. I didn’t have a desire, but I didn’t have any resistance. In other words, this was like the BlueGlass and the butterflies and the feathers. Wasn’t it? Just a thought with not a lot of energy around it and no resistance and instant results. We appreciate the demonstration.

Do you find it difficult to have things that you really really want without feeling angst about them? But that is your work. You got to soften the way you feel about the things that you want or you’re not going to be inspired to the being in the right place at the right time so that you can witness the unfolding of it. Yeah