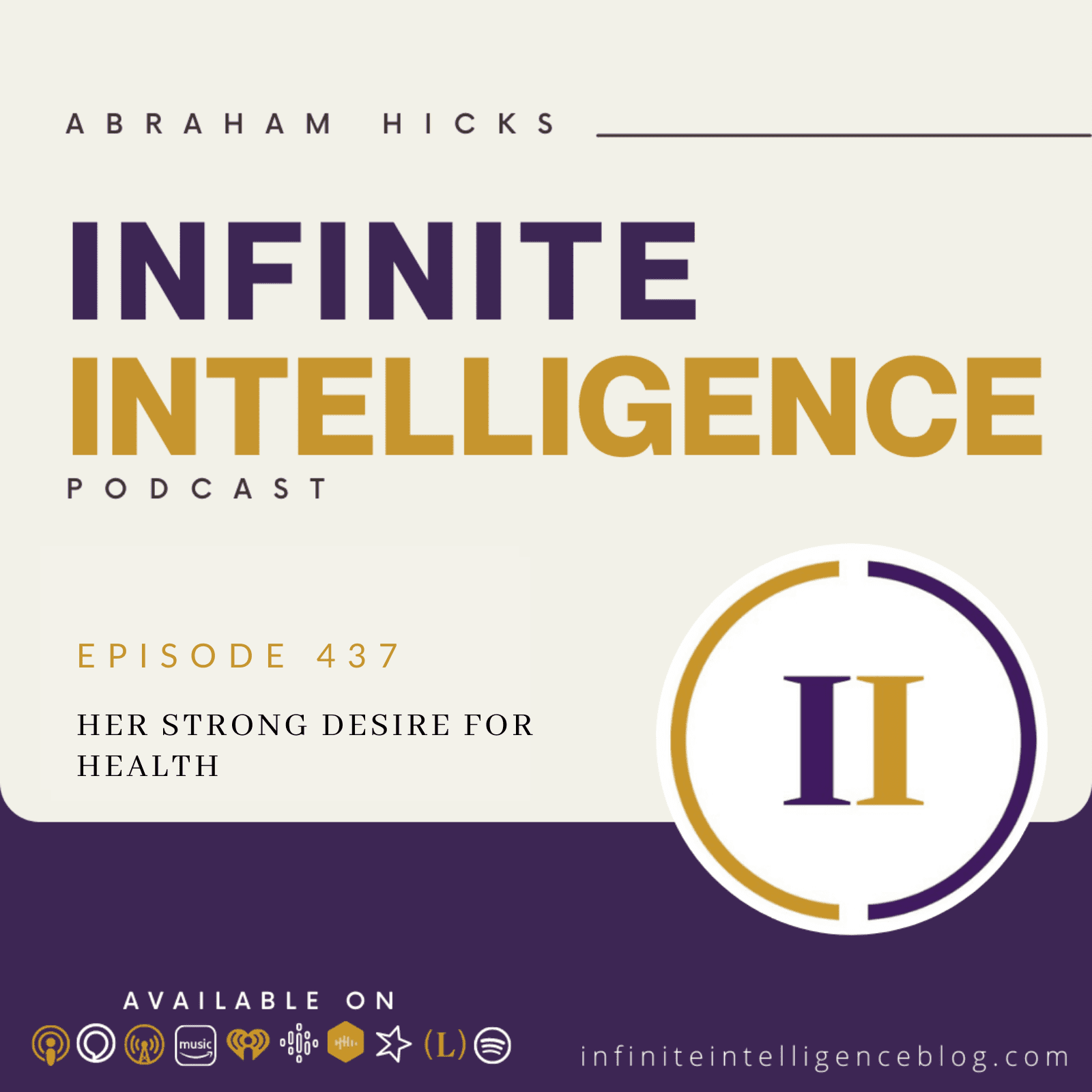 And are you refreshed? Good. Now what? I’m pretty new to Abraham. And I have a pretty strong desire. And I’m wondering how to get momentum going to get back into full health? Well, we have a question we’d like to ask the sensing people in this room. So when you heard her say she has a strong desire, did it feel to you, like, at the moment of saying that she felt like she’s on the beat of it, or apart from it is interesting isn’t it’s like, when I have a really strong desire, often, the very statement is saying to the universe, please help me with this thing that I’m not getting.

That makes sense. What you’ve got, might seem off the mark, in terms of what’s manifested, but what is in the vibrational reality that’s right on the mark, the wellness or whatever it is that you’re seeking is already there. So that sort of begs the question, then well, then, should I look at what I’ve got? Or shall I look at what’s in the process of becoming? Should I look at what’s just dating? what’s unfolding? What’s becoming?

That really is the secret isn’t it? Is the secret to allowing anything to blossom fully? And so it’s helpful to say things like, because there’s usually the question, Well, how did I get there? How did I get to this unwanted place? Well, wasn’t paying attention, didn’t know what to look for, like, so many people had my head in this sort of different game. But now I know. Now, I know that it’s an emotional awareness.

Once something has physically manifested, it’s harder to not notice it, because people are taking score of it, and so forth. But that really is the key, notice it less. And notice the vibrational desire, which is in the process of becoming more it really is as simple as that, you just kind of have to figure out how to let yourself do that more of the time, how to worry less and focus more and be happy and not worried and things like that.

And focus on that and mess up all the other things that are already working. Because the receiving mode is the receiving mode. So whatever it takes to get there. Last week, we were visiting with a man and we said, Okay, you give us a negative word. And we’ll give you the positive word on the other side of it. Well, first, we said, We’ll give you our version of your negative word. So he said, worried and we said disconnected. And he said, angry, and we said disconnected.

Because you’re not used to pure positive thought. So when you think about most subjects, you usually go negative, especially the things that you really care about. So when you meditate, you quiet your mind when you quiet your mind. You stop your thought. And when you stop thought that’s working against you, then your cart floats. Really, really, really you have trillions of cells that have direct relationship with your inner being and with source.

And if you can just get out of the way they’ll communicate. How do you know you’re out of the way you feel satisfaction? How do you know you’re in the way your way? worried about something. Most people who have helped situations didn’t get there by worrying about how they got there by worrying about something else. And the cell communication was just the result of the interference. This makes perfect sense to you, doesn’t it? It does, I think meditation is something, I’m glad that you describe it more to the fellow before, because for me, it’s, I do it every morning for 10 minutes, I should do 15.

Often, it might take you 13 or 14 minutes to settle into quieting your mind. So you might only be in a state of quieted mind for a minute or two or three, but that’s enough. And if you don’t get there, don’t force it, just get up and get about your day. Because it’s sort of like wanting to sleep and not being able to sleep. And the more you think about needing sleep, the more you stay awake, while meditation sort of works that way to when you realize you’re not getting there.

But do you know what? A successful from our point of view, relative to what we’re talking about here? meditative state feels like, it feels like detachment, when you’re really there, you will have a physical realization that feels different, you’ll feel different in your body. Esther described it as she couldn’t tell, which was her nose in which was her foot, she was just sort of like a block of beingness, that all felt the same, or you don’t feel the chair beneath you, you’re just detached. And often, if you’re really there, and you’re able to stay in enjoy it for a minute, or two or three or 510 you will be the receiver of the impulses of non physical.

So those blocks of thought that your inner being is sending, often cause really soft, satisfying movement within you nothing jolting just you find your head moving. And when your eyes are closed, sometimes it feels like flying, but it’s just soft sensations, it’s your inner being guiding your body. And you’ve been in such the receiving mode that you are feeling those easy. And sometimes, then on the alignment process starts taking place, your body will be moved just in a way to sort of move some energy into a place that you haven’t been allowing it before, you’ll actually feel your physical apparatus, stretching and moving, even when you’re in a sitting position as the muscles and tendons in your body are being guided from that broader perspective, you say.

And if you give too much conscious attention to it, you may become self conscious. So don’t get carried away with it. That’s why it’s usually soft and slow. But what it is, is your inner mind communicating with your physical apparatus, and you allowing it to happen. That’s what a really successful meditation feels like. And then once you’re there for a little bit, lots of thought will begin to come. And you’ll find yourself thinking thoughts. And at first you’ll think, who’s thinking this thought? Well, you’re receiving it, nevermind, who’s thinking that you’re receiving it.

But you can tell by the way the thought feels. It could be completely off topic of anything that you think is important. You know, sometimes you have to get way off a topic to get into a positive place. In Esther’s meditation, you’re gonna laugh. She started moving furniture around in her mind, have thought about that in a long time. Suddenly, she’s thinking about moving furniture. Oh, it sounded so fun. And it sounded heavy. And then she thought about somebody helping her move furniture. And she’s thinking, Oh, this is deep stuff I got going on here. moving furniture furnitures heavy.

I’ll call two men in a truck. We’re not getting guided to the specifics, from one pleasant thought to another to another to another to another. So moving furniture is the first conscious awareness that she’s having in her meditation, and then a sort of way to go about it. And so then she came out of meditation and she went right to the computer and look them up and place the call and it was just in a period of about 12 hours it moved all the way out to a most joyful manifestation doesn’t take time. It just takes alignment.