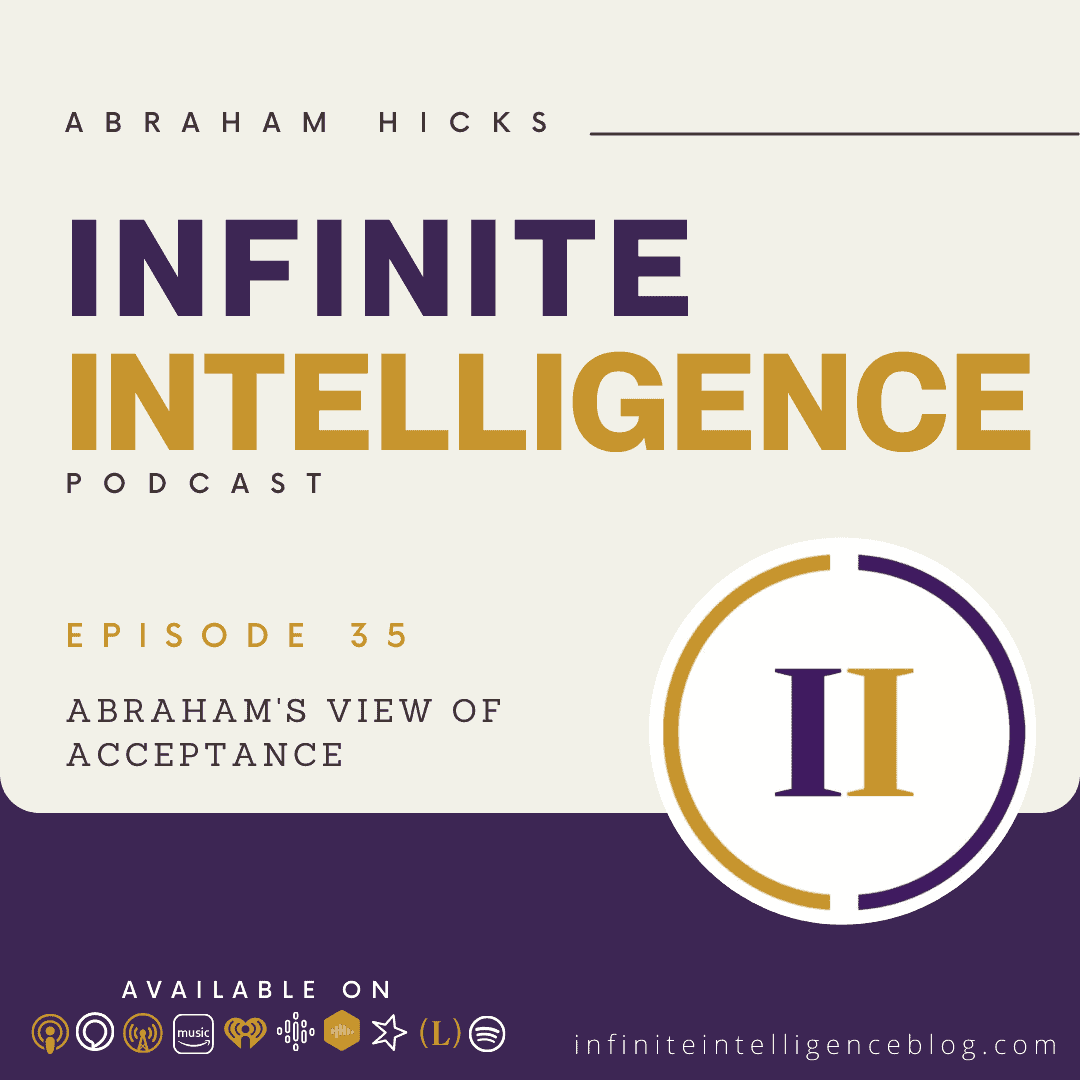 Very good, thank you very grateful for this opportunity. Thank you. I’m feel very fortunate, very blessed that in the library, we have a guide that works with non physical consciousness that is helping us become more present. And one of the things we’re focusing on right now is the idea of acceptance.

Well, when you said acceptance, we wanted to put the word feeling worthy. Because we would like everyone to be accepting of all of the well wishes and positive intentionality, that we are all flowing toward all of you, as sources projecting well being and specific ways in which you can experience it in an amplified way, moment by moment. And we can’t think of anything more wonderful than you being in that receptive mode.

So we’ve been calling it the art of allowing, now we’re calling it the receiving mode, you could call it the accepting mode, but we want to be clear about what it is we want you to accept. We want you to accept that well being abounds, we don’t want you to spend too much time accepting conditions that are not wanted, and therefore, practice a vibration of something not wanted, and therefore introducing resistance to something wanted.

But of course, there isn’t anything more important than for you to accept all of the blessings and non physical assistance and understanding that is flowing to you at all time. Yeah, no, that’s wonderful. Yes, I understand that and the filters that you’re talking about, if we were going to use the word filter, the way we would use it in our frame of reference is that the well being is being flown to you.

But sometimes you’ve got your umbrella up and you’re blocking the signal, so you’re not receiving it, you’re not accepting it, even though it is there for you is one of the things about a roomful of people like you who are teachers and up lifters. You so care about being an advantage to everyone yesterday, after. It was such an interesting day, because for whatever reason, she kept being in a place where she could help someone with something.

A man who was blind was seated next to her as she was waiting in the area. So they had a short conversation about things. And then later, a man wanted to sit with his daughter and Esther did a little switch changing to make that a possible thing. And then she’s walking through the terminal, a woman dropped her ticket that talked about her baggage claim. And then another man dropped his jacket and Esther thought, okay, I like being helpful, I really do.

I really do like being helpful. And it was clear to her that in her enjoyment of being helpful that everyone in the terminal who could use a little help was finding their way into Esther’s experience. Because what you’ve got going on vibrationally is what’s always coming to you. And so when you get on a vibrational Jags, so to speak, when you’ve got some momentum going relative to something, the universe just continues to show you how you’re going.

And so one of the things that we’ve noticed about a roomful of people like all of you is that in your desire to be helpful. Sometimes you forget that the people that you want to help are being floated by non physical, sometimes a healer will believe, well, I need to get in the middle of that, so that I can take the energy of healing and get it in there. Because I’m a healer, so I’ll take the energy and I’ll get it in there.

Well, sometimes you are an advantage, because you may be able to do something to soften the resistance that someone else is having about something because if they didn’t have their filter up, and if they weren’t blocking, the well being that is flowing, they would be receiving it. So is that what you’re talking about? Yes.

And law of attraction is organizing through their path of least resistance, those helpers along the way that will help them to discover what it is that will be beneficial for them in the moment, what sources always doing is looking for the potential for the greatest receptive mode. And sometimes you are the messenger, who carries the information that they are now known by their inner being to be more receptive.

Esther has been watching the political debates, dumbed down, devouring them really just really enjoying. And the reason that she’s enjoying them so much is because when the candidates were presented without any fanfare, Esther acknowledged that she had opinions about each of them. So the reason that she is enjoying watching the debates is because she’s wanting to know if they might present something to her, that she could receive a different impression of them. And it’s shocking to her, how many brilliant people are on those stages, is also interesting to her.

How many of them aren’t thinking. So the point that we’re making here is you all groan about the idea of it is that Esther realizes that she had an opinion about that one. But when she really listens to what he has to say, her opinion has to give way to the reality of what she’s hearing from him. And she doesn’t want to be someone that just put someone in a basket because of a label she wants to hear.

She wants to hear what they have to say. And then we say to her, Esther, you can’t even hear what they have to say, through your filters, or belief prejudices. Isn’t that interesting? Isn’t that interesting? So that’s why we’re saying there really isn’t much value in trying to figure out what anybody believes. The only thing that is important to you, is you, reconciling your perspective from that of your inner being. So Esther says to us, so Abraham, who would you choose? Who would you choose? And she didn’t like our answer.

Wouldn’t it be a wonderful experience? Wouldn’t Congress, wouldn’t politics be a wonderful thing, if a group of people could come together with their multitude of talents, and their talents could be allowed to surface? Well, we don’t want you to worry about it. Because that’s what’s really happening globally. That’s really what’s happening on a day to day basis with law of attraction.

That’s really what’s happening to all of you, you are casting your vote about everything. vibrationally It doesn’t matter what political party or persuasion You are a part of, and it doesn’t matter even what words you speak about it, you’re casting all of your votes about everything that has anything to do with you. vibrationally You see, and the better you feel, the better the candidates of the world that are swarming around you participating with you will be able to enter act with you in a way that is satisfying, pleasant, even joyful. Helpful, very much so.