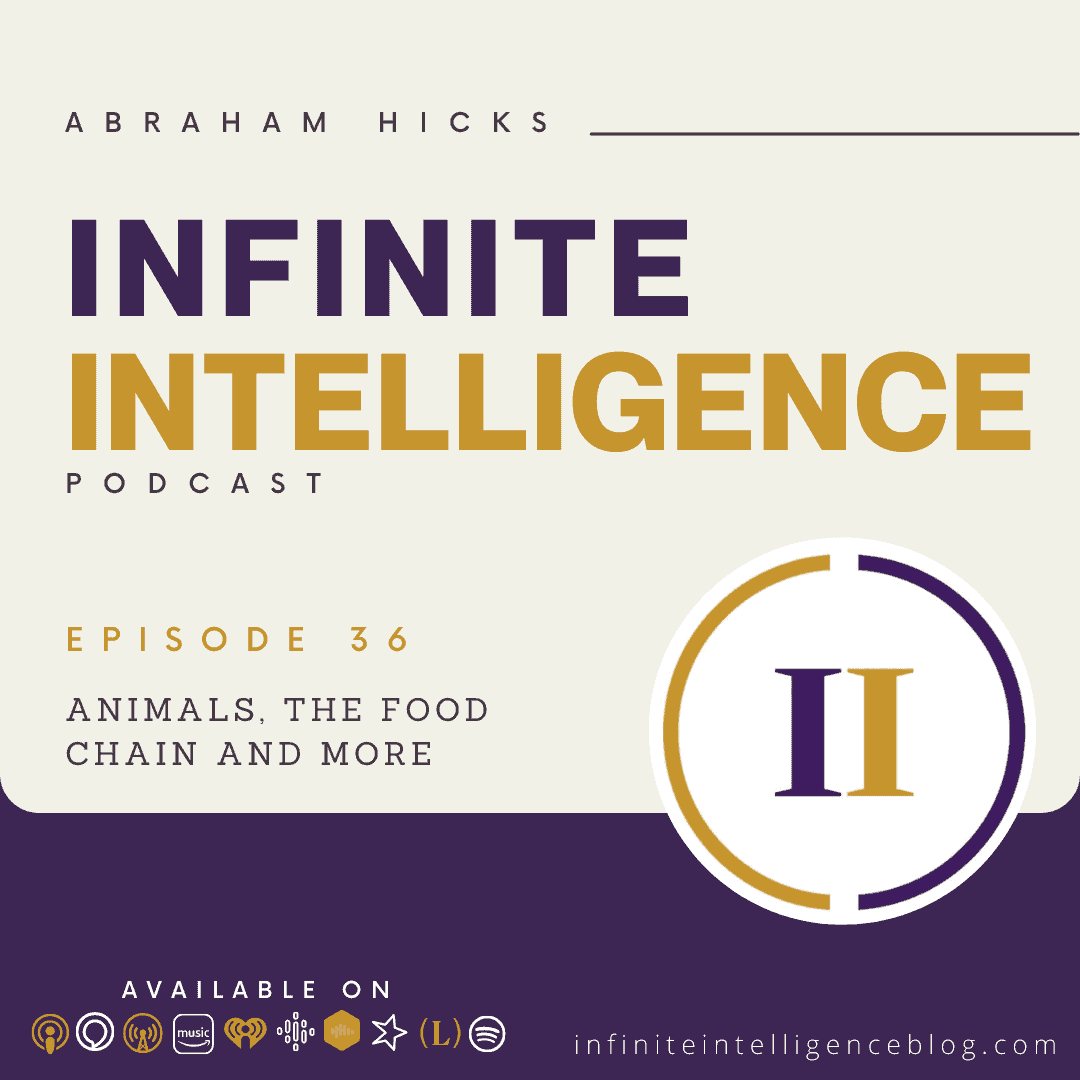 Now, relative to the animals of your planet, let’s pretend that in your very strong belief, and your desire for wellbeing for animals, that you become very influential. And you get on lots of platforms, and you give lots of speeches from your very heartfelt conviction. And you somehow convince the world to build a wall in McNown, different different, you somehow convinced the world to stop eating meat.

And so everyone is now complying. Nobody’s eating any meat. But you’re not ever going to get the lion to agree, he’s going to eat, the first thing that runs past them. The big one is always going to eat the little one, because that’s the way it intended coming in. Not one of those bees coming in said, I hope I can find some humans to shield me from animals or humans eating meat. In fact, the majority of them that you are worried about today, would not even have life, in their magnificent bodies, if it were not for that process that is underway.

It never feels good to watch anyone uncomfortable for any reason. But we want you to understand that there is so much well being we want you to trust, not just in the well being of yourself. If you are to survive in a joyful way, in this leading edge time space reality, you have to believe in the wellbeing for all you have to accept that well being is being offered to all and for lots of different reasons, lots of different segments are not allowing the well being to flow into their experience.

Would that mean that people are different levels of allowing their well being? Now it does not mean that, but we understand how humans would come to that consensus. Because instead of tapping into the energy of source, and understanding the joy, in all experiences, there is a human comparison. Well, I wouldn’t want to live like that humans are really good at after the fact explaining why things are the way they were, I must have been really bad in the past life.

And I don’t want to feel bad that they feel bad that in other words, it just goes on and on and on. At some point you just have to come to the place where you have to hook up with your inner being Do you really think that you would come forth into this time space reality without a clear understanding of the advantage that you all offer to one another is a harmonious dance.

But humans have not yet come to really experience a harmonious dance that you’re all capable of, and that you all came wanting to experience because instead of spending your time hooking up to source energy so that you can see from broader view and understand those even who are wanting or doing things different than you would want them to To, instead you’re coming from a place of vulnerability, and you’re turning that vulnerability to things that you don’t like.

And then as humanity, you’re squabbling over the disgusting things that you’ve created from your mood of vulnerability. Are you following us? having this discussion from a place a vulnerability is far different than having this discussion from a place of alignment with source energy? Do you really believe that that would you want to call God or that which is good? You wanted to talk about good and evil?

Do you think that that source of goodness, would really send you all in to this infernal squabbling discomfort of the bigger one eating the little one, if there were not enormous desire and joy in the process of the CO creation? None of you came as victims, not one of you. plant, animal or human, not one of you came as a pre assigned victim? Oh, yeah, you get to be the eater this time you were especially good last time. So you’ll be the eater and you’ll be the E 10. And you will not like being eaten. You will not like it, but you were very bad before.

So now you are the eaten nothing like that going on. So is this dance then going to be very continuous? And not continuous? In the sense of eternal? Yes, yeah. Yeah. Because everyone, those who ate knows who are eaten, all reemerged into non physical and are joyful in the motion forward will always be so.

And does Abraham think that everything that is the radius is perfect. In this sense, yes. Because of is the platform by which brilliant consciousness, like you come to even better conclusions of how it could be. And when you come to a better conclusion, and you launch that into your vortex, and your source energy, and all that is source joins in that thought, then it becomes an idea that can be lived later. But you see, all of that has already happened.

You’ve already lived enough for the joyous life that you all want to live to be there. But you’ve got to find a way as an individual, or as a mass consciousness to get into the receptive mode so that you can realize what you’ve been asking for. It’s like you’re all praying the prayers for the better life.

And there they are in the vortex all revealed and ready to be experienced. But instead of being in the vibration of receiving what you’re asking for, you’re in the horror and trauma of all of the drama of why you ask to begin with, you got to get out of step one, you got to get out of step one, you’ve got to get yourself into the receiving mode into the receptive mode into the allowing the goodness that you’ve discovered from life, to be experienced by you to be witnessed by those who surround you. Yeah.