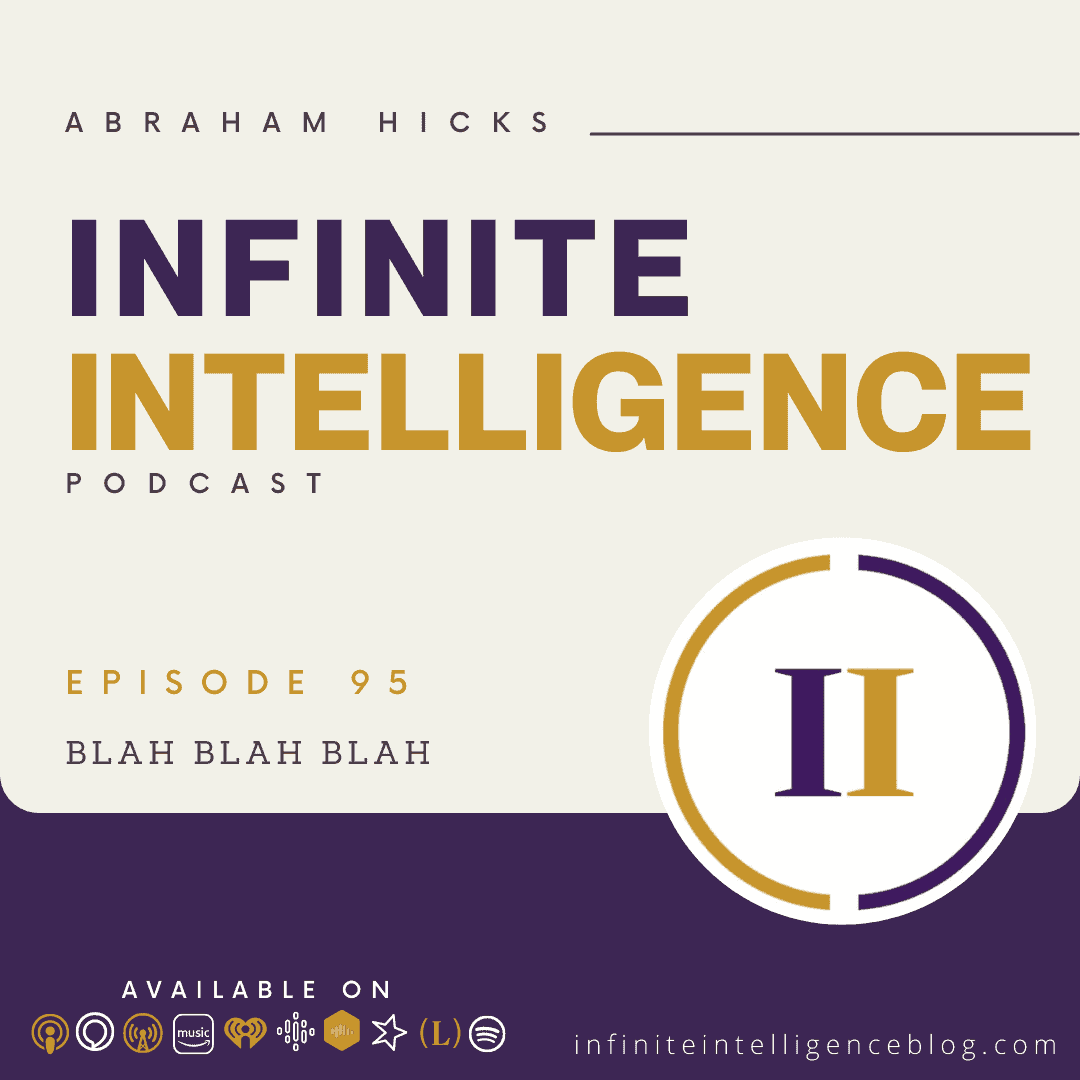 I’m going to try to make this as succinct as possible because it’s already kind of come up about litigating past relationships. Past anything’s Yes, past anything. I met someone about 25 years ago, and we had a couple kids together. But his addiction to pornography prevented him from being emotionally physically available to me for a number of years, and I made a decision to leave that relationship.

Again, it’s the same thing that we were just talking about. There’s a conversation going on behind the curtain that is really interesting. happening back here. Well, the part that is got me, the person has got me now. Okay. But for the past, for the past five years that I’ve met you, and I’ve been with you, and I’ve been loving you every day and enjoying how you’re helping me to transform my life. And remember what I forgot? Yes.

Could you feel how confused and convoluted and unnecessary and all of that how that became? Yeah, yeah. Yeah. We think this is a really good month.