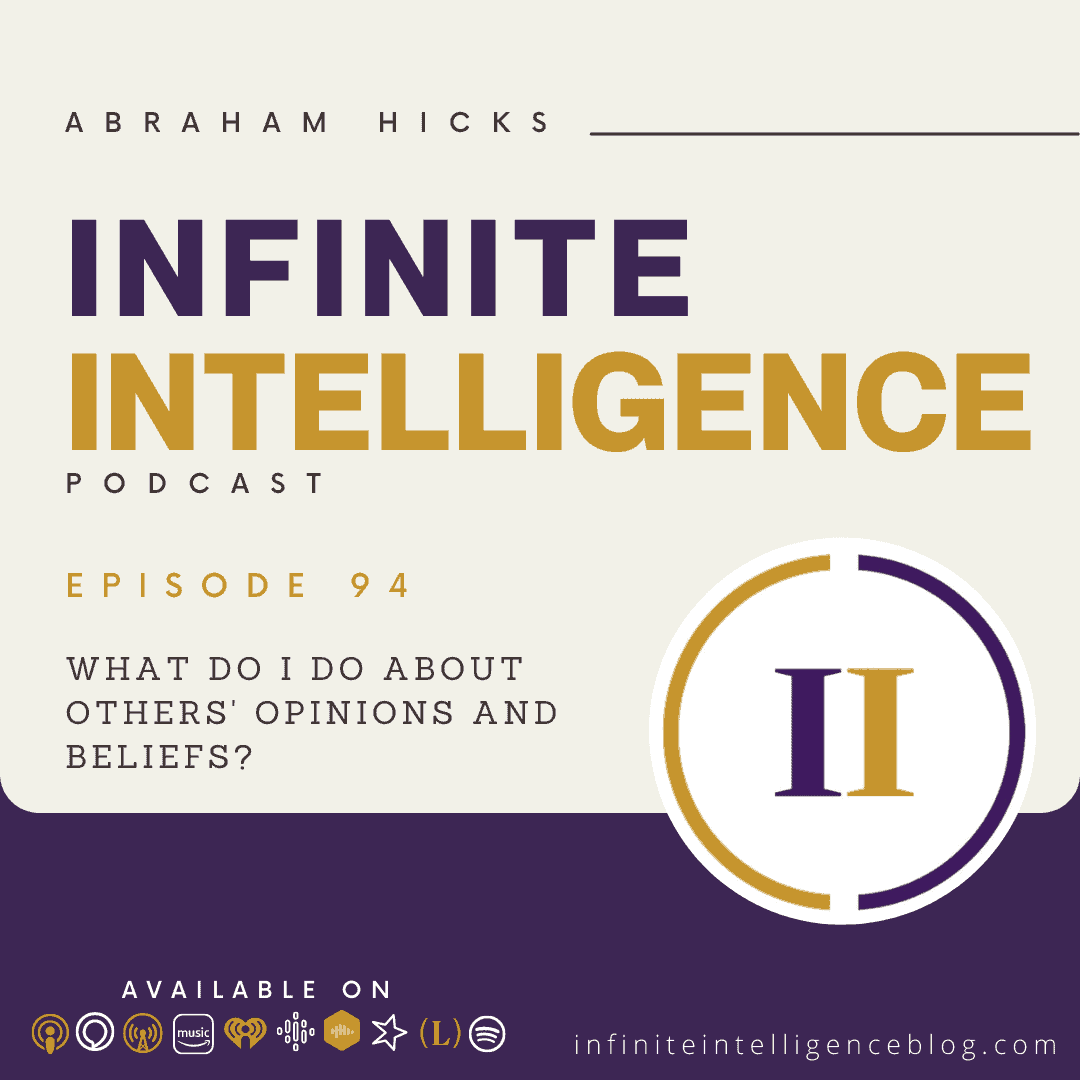 Infinite Intelligence Episode #94 – What Do I Do About Others’ Opinions and Beliefs?

Try to hold it together, I forgot to bring my tissues today. I knew I was gonna need them. You know, it’s kind of relative to some discussion that I’ve heard already. Well, maybe I’ll go with easy conversation. First tip, because I had two questions. Now that is the wisest thing that we’ve ever heard anyone say, ever? Thank you so much.

You’re not kidding. I think I’ll go with the easiest thing. Because the easiest thing is the thing that I’m most likely to find alignment about. Isn’t that what we’ve been talking about all day? Yeah, let’s go with the easy thing. I hear you say so often that no question is off limits. I’ve always been a Brawlers. Woman. And I’ve really got that one.

And I’ve raised two teenage girls who have grown up in this society in American culture, where they’re shameful about their breasts, and they are shameful about not wearing a bra. What’s with this with people?

Well, that’s a bigger question than the subject, because that’s a question that people ask about so many things. We’ve talked about this a little bit ago about living in a world where there are so many others that have so many different opinions? And how do you move in your world without bumping up against their opinions? And the fact that you have an opinion and they have an opinion doesn’t make one or the other of them? Right? For every one are wrong for everyone, does it? No. And so why do you want to push against it? Doesn’t it just cause you more grace than you need? Isn’t that really something that you can make your own decision about and just go with?

And I just don’t give a rat’s butt what they think about me not wearing a bra even though they get a little bit embarrassed about it. I can’t live for your happiness about this, I have to do what feels good for me. And so isn’t that the answer? And does it have to be discussed further. But we’re discussing that further, because because it was the easier subject to talk about, because the other one makes me cry.

We are afraid of the other subject. But the reason that we’re playing with you about this is because this is what we’ve been talking about, can we acknowledge that there are a lot of people with different intentions and beliefs? Isn’t a belief, something that you have brought into being in your life because of your attention on it? And have we come far enough in this gathering that we can acknowledge that the more variety of beliefs, the better for the whole? Have you come that far? Have you come that far, we really want you to think about that, if you come that far, did the beliefs of others still make you feel frightened or guarded?

Or have you come far enough in your own alignment, and in your own security that comes from alignment, that you really are not bothered what others are doing because it’s one thing to not be bothered about what others are doing. And that’s another important thing, to not be bothered when they’re bothered about what you’re doing? That’s really what we’re talking about here? Because it’s easy to be loving of others. But is the momentum of your love sufficient enough that you continue your love for them, even when they turn something other than love toward you? That’s really the question, isn’t it? And if the answer is no, then your love isn’t as strong as you thought it was.

Your connection isn’t as steady as you thought it was. Your compassion isn’t where you really want it to be. Then you’re scrambling around standing in your head in all kinds of different ways. But all they’re all these things where I take my stand, I’ll take my stand, I will not wear a bar. That’s the last stand for me. That’s the last stand for me. And we say there are endless things like that, that come up. This isn’t just about this. This is about you feeling like you need to take a stand against somebody for this and that and this and that, and this and that. And we want you to release that notion. First of all, that you can take a stand against anybody. And next that it will do anything, doesn’t it just make someone push harder back? It’s just like throwing gasoline on the fire.

You say, This is why we are really wanting to convince you all that this is a universe that’s vibrational and that you are a vibrational being and that you get to choose your thoughts. And you get to know what thoughts that you are encouraging by the way you feel. And you can establish a nucleus or an atmosphere or a mood around you. That represents a powerful and wonderful positive point of attraction. And no one will come at you with unwanted things nor will you need to go at others with unwanted things.

Everyone can live happily ever after. In a diverse society. You really can. But you got to figure out how to mind your own business about things that could potentially trip you up. And we are appreciating this conversation so much. You’re sincere and you’re open and you’re guileless, and you’re honest in your presentation to us, but we just want to point out to you, you are not alone. as free about this situation, as you pretend to be, you’re bothered about the response of others about it. And that makes you whether you want to admit it or not a protester doesn’t it? And protesting anything is getting more of what you do not want. And so what’s the basis of it? I want to be free, I want to be free with my own body, I want to be free to do what I want to do.

You’re amazing. It was easier for me to talk about it.