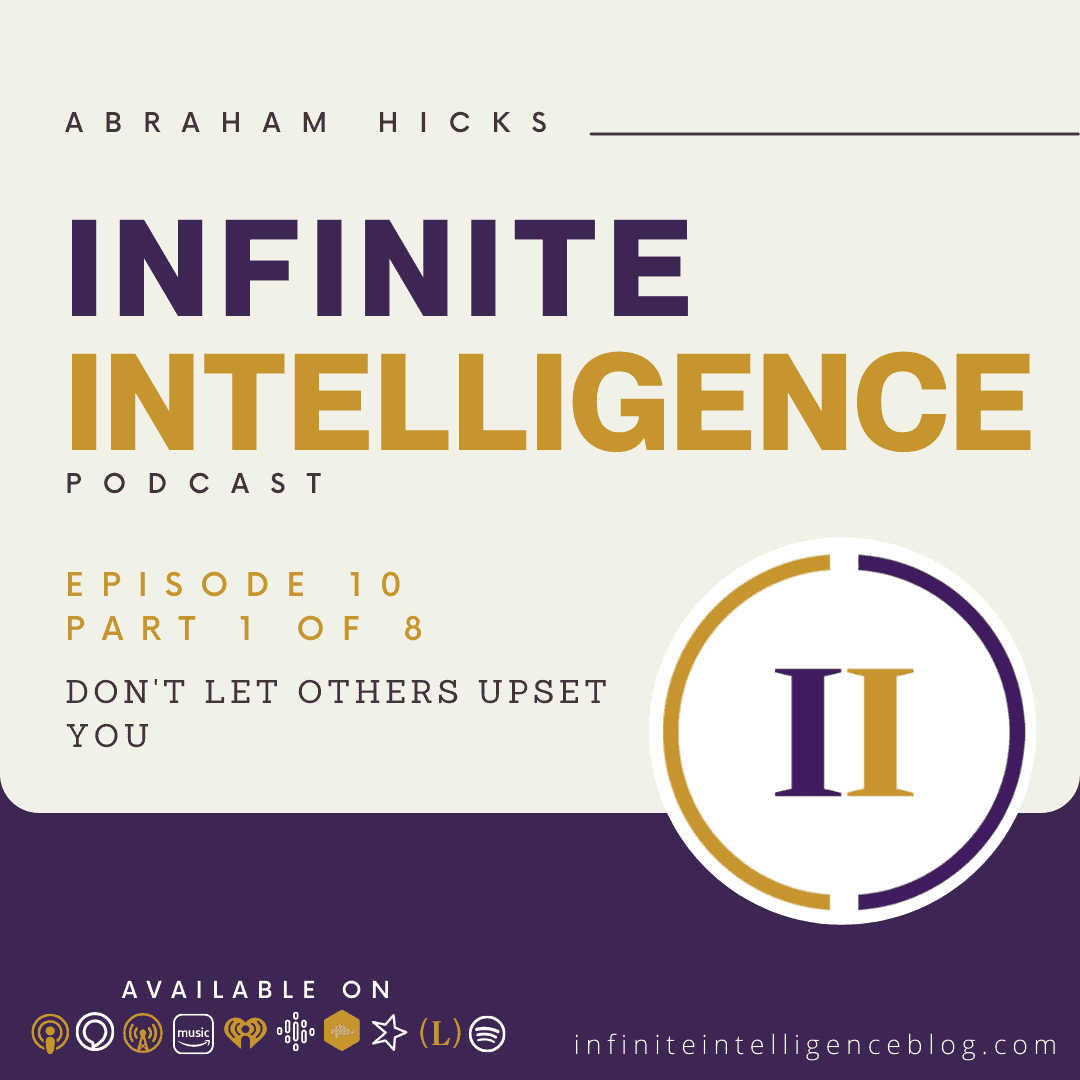 Well, I saw when I was growing up in and even as an adult, I have a mentally ill sister and I saw my mother in the state I’m in now and and she would have something wonderful like this cruise happened and she would come not know what you know. She was not approaching it in the way that you are because, as soon as she was saying like what don’t even activate that and other words that don’t don’t activate it just just just say, my mother had a different ex variants and I am having my mother did not know what I now know my mother was responding to the.

By telling the story, you started to tell a story that was gonna, make it do with you and and we we interrupt you in the middle of the story, because there’s no point in in activating something that then we have to spend the next twenty minutes: deactivated. Okay, hello, everyone! I would like some help and assistance with practice practice getting really solidly steeply in my vortex around, I guess, a miraculous stream that is not so new, but now has gotten a fresh start again on this cruise.

I am the fiancé of the screenwriter and director of films, and this screenplay that we have collaborated on is brilliant and wonderful, and it’s a big project, and there are so many components that I know are in the vortex and ready to come together, and I think I could use a bit of confidence building around my ability to be a collaborative component in directing the film where the conversation that we had with our friend earlier about about.

Coming generally into the vortex and maintaining your stability there long enough that the general becomes more specific is really the cover very good conversation to proceed. This conversation, because clearly, you have been in alignment to have come this far with the collaboration with you can feel that you’ve got hold of something really wonderful and as long as you’re thinking those thoughts and they’re, not necessarily general thoughts, because some of them are rather specific thoughts that you can feel how far you can go in there.

You used a future tense word when you said will be in the vortex it well, it already is all of the components. Are there the components through there and they have already come together? Vibrational that come together? You just don’t have clear view of them, which is what’s making you feel insecure right. So what you’re asking of us is to help you feel more secure in a general blurred view, because if you try to look more specifically than you are a vibrational ready to look you’ll lose ground in the vortex, so it gets worse, not better, and you’ve already experienced a little bit of that by trying to push it is a great.

So we want to say to you that the project is magnificent and it will unfold, and it’s going to please you in ways that we cannot even begin to describe and, as you hear those words and and revel in them. That’s that really is the work at this time, but you want to be able to queue those words up for yourself and not need someone else to queue them up. People quite often want us to look into the future and give them a positive forecast for it, which we are happy to do because we see what’s in the vortex, but there is a disadvantage to you wanting us to give you and you weren’t, really asking for it in that unique web for us to give you a positive forecast, because it weakens your ability to feel sick satisfied in the general knowledge that you now hold.

If, if there was knowledge that we could just zap, you with southern should really get it and- and it will be yours forever more- it would be once you’ve come this far. It can’t go wrong once you’ve come this far. It cannot go wrong, but but when you stop having fun because worry becomes more dominant now, it’s not going wrong is just slowing down. Okay caught it, so it’s just a matter of not trying to get the cart before the horse and and having fun in the process and the thing about creating things like like this.

In other words, don’t need it to manifest in order to feel good and when you don’t need it to manifest in order to feel exhilaration about it, the manifestation has to come. We want to go back to our friend earlier, who sort of cute us up on this conversation to begin with, as we were going into the general lock of the vortex canal and and so forth into the others. If you can maintain your awareness, if it once you have knowledge of this vibrational rail and once you are able to find satisfaction through the direction of your thought, you have it.

You haven’t made one once do. Do you accept the you accept the idea of a vibrational environment, of creativity that exists in powerful form before it comes into the full view of others. Absolutely course you do is what a movie in the making always is you all conceived that you thought of it? You bring it into place. You molded into place. You chose the p people who would perform. You chose the location, you got it all framed up.