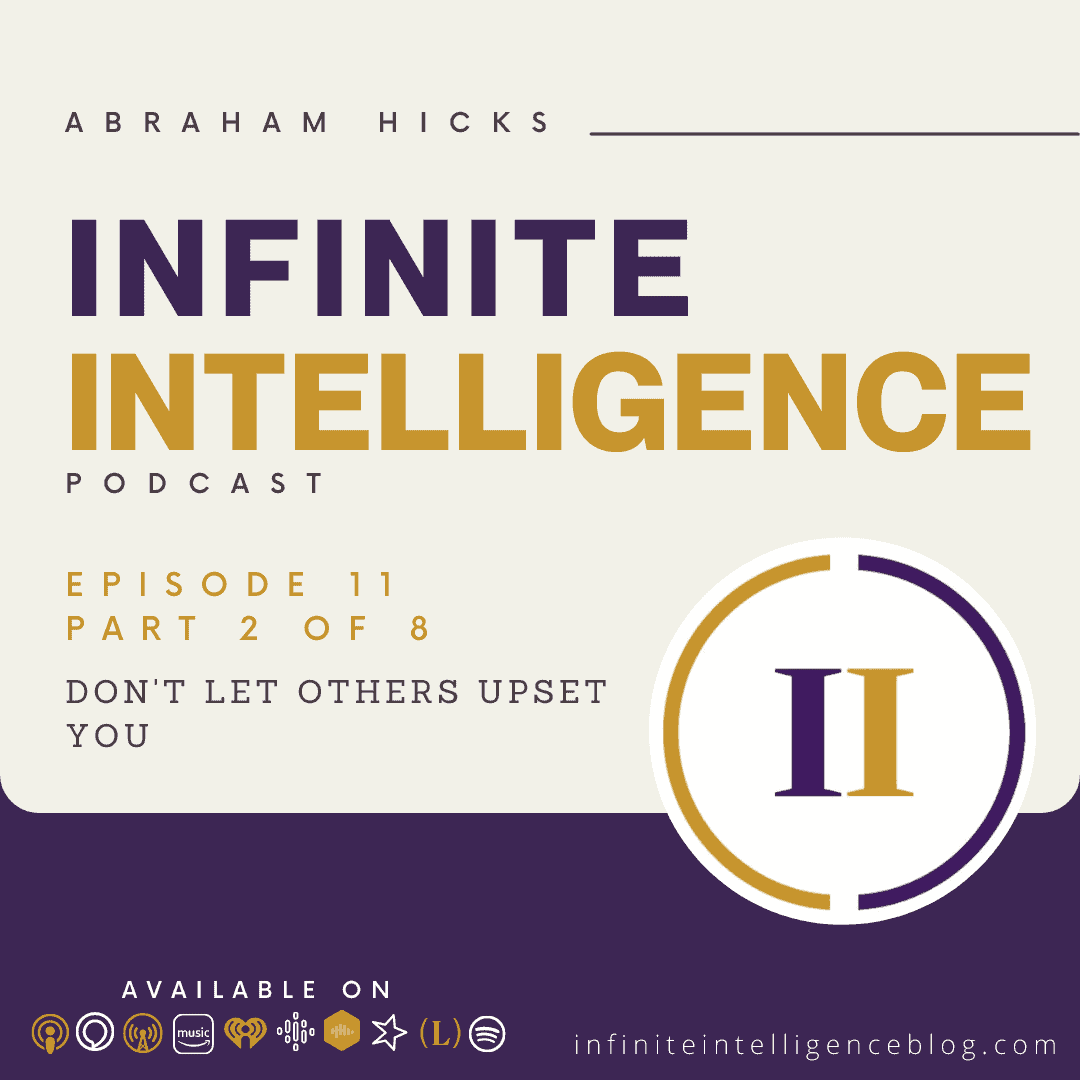 We let we talked the other day about a woman who has been wanting to get pregnant and couldn’t and now she’s sitting before us four months pregnant and so satisfied, even though she still doesn’t have a baby in her arms. She satisfied and so the analogy that you’re, vortex is pregnant with all that you want was really exhilarate. It was an exhilarating concept to contemplate and this one is equal to that.

In other words, in the same way, in the same way that the movie is not yet in the theaters that it exists just the same and which leads me to my next thing, which is, I am pregnant, I it was unexpected in my conscious mind. Obviously it was very much in my vortex, because I was overjoyed when I heard the news and then all the resistance that I’ve had to being a parent who could pick up to this point started to show itself. As I now hear this, this is really.

This is really a wonderful conversations were about so so all of that resistance do all of that resistance. You made it sound like a big wad is irrelevant. Okay, isn’t that what you’re saying is I was resistant to the idea of being pregnant, but now I’m pregnant, so that sort of is irrelevant or isn’t it even telling that I must not have had as much resistance as that desire, because I am pregnant right unless you wanted to announce to the universe you screwed up universe, I didn’t want it, but I’ve got it. That’s never.

The case is notes. So now, where are you sue? The reason why I said resistance at all was because there was pain in my hip last week, and I recognized when I looked at it that it was it was when I had thoughts around the pass or or try to think about parenting going into the future and only having reference and ideas of what I had experienced. A very hot contracting experience that I grew up with.

So I am so. I would get into the vortex that this entire week of dolphins and slots and being extremely happy and then try to reintroduce the concept of being a pair ant, and then I would start to get access of images that were just incredible like I’ve. Obviously I have been. Obviously this is very important to know when I’m learning and I had no realization how important it was to me until I actually felt some pain and- and then I recognized oh having a family having this incredible family is so very incredible and will be just magical comparison to what I’ve lived in that direction.

I need to go in if I am actually to start feeling pain and even hour- or I don’t know, that’s quite the right way of putting it, but so the practice here is have you ever had we had hey, you ever had a pain before you became pregnant, sure sure, not the specific one, and not like this. For a long time- and I haven’t been like in this kind of people, much wanted to do is just just release as many resistant thoughts as you can win.

Wanna, go back to something that you said just a little bit ago and amplify it, because it will be a really good picking up place for you, something that wouldn’t be easy for you to get to. We want if we want. First, we want to say you’re over thinking, all of it and that’s not uncommon, because you just can’t get you can’t please Abraham. We want you to be a deliberate creator, but we don’t want you to over think things to say, and so what we really want you to do is to feel your way into it.

So the powerful statement that we want to say to you is the exhilaration you sent this to us already and we want to touch back on it because we felt you’re, you’re, yeah desire and vibration really spike when you offered. These words is when you found out that you were pregnant, you felt so exhilarated, and that is a fraction of what you will feel when you meet this baby.

Another other words and and upon that meeting, every reservation that you ever had will go right out the window, a lot of words, and so the point that we’re making here is that when you haven’t sure you had some resistance, everyone does things that are new, especially things that that potentially could change your life as much as adding another one to another person into your close up. Experience like that. So so, when you, when you really want something when there’s something that you really want and attention to, the opposite of is is unpleasant.

That’s just a really logical thing when, when you acknowledge, when you understand that that, even with resistance that you could identify still what you really wanted one out, it’s such an interesting thing. Sometimes people get in the hot seat and even though they have strong resistance, which makes it on one level sort of illogical that they are here.