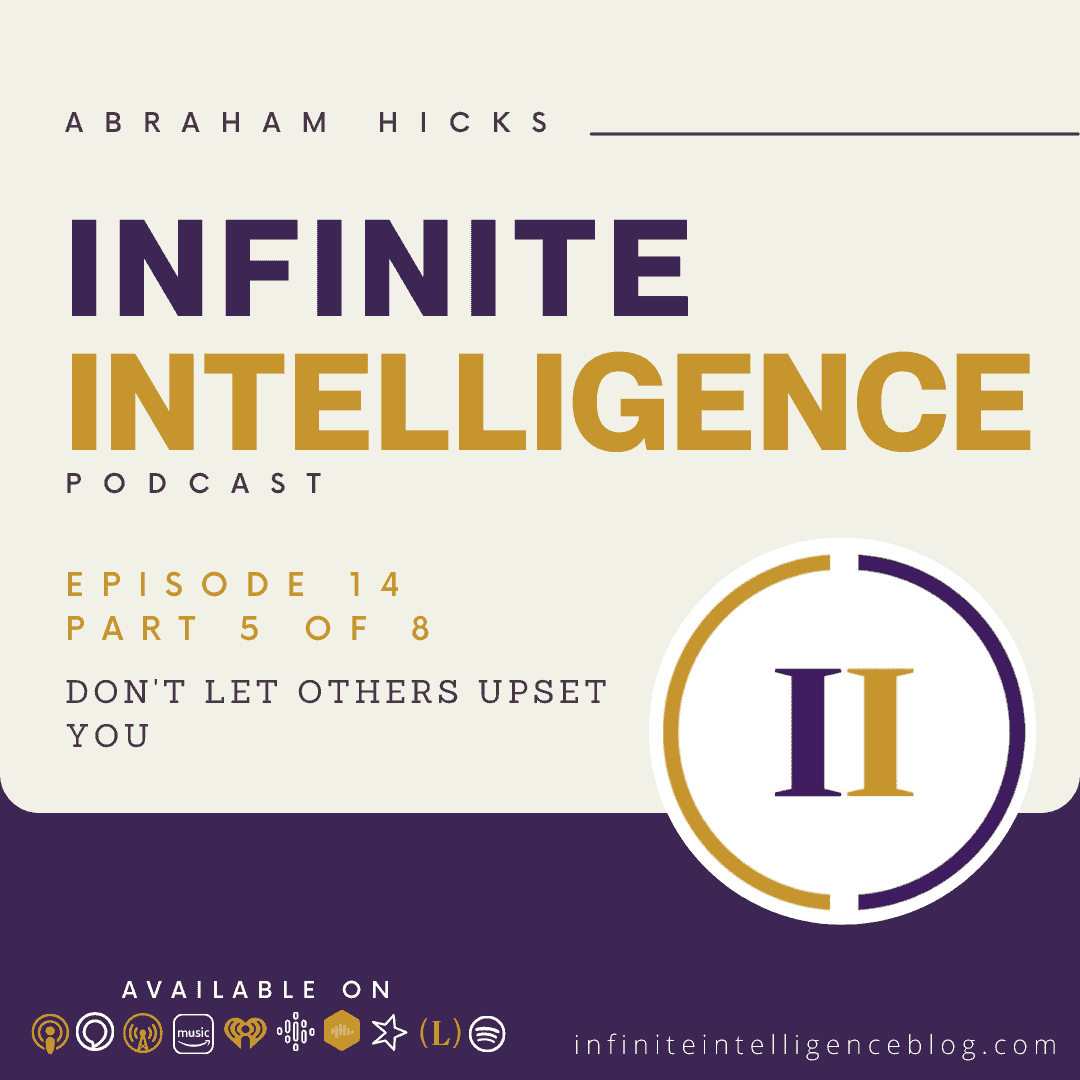 I would like to speak about many things, and so many wonderful things have been answered in this unfolding. They can’t hear you very well so get right in there in in the forwards or backwards very closer to you closer to me first appreciation for this x, home folding. I think if someone says it, they ask you answer it’s just tremendous.

Thank you showered on that note like to know more about communicating with source directly there’s a particular in my growing in this liquid love are so totally get that had an experience when I, as I’ve come to understand, is released enough resistance to just like you guys in. Let me in, and would you should play with me about this writing thing? What is that, when my hand goes, I woke up early, read it many times and end my hand would write.

Script offer is necessary for you to understand about this process of communicating yeah. Is that the desire for that communication, like every other desire, is a three step process, ask source answers and you must be in the vibrational place of allowing it the thing that trips most people up is that they do not realize that, when their focus est on the problem or the question that they are not a vibrational match to the answer or to the solution, and so they get all wadded up in what they want to know, which means they’re, not vibrational it clear to receive the answer.

So this three step process is really about wearing three had like three distinct vantage points, all of which you are living a part of another words when you ask sometimes the contrast is what we were talking about earlier. The contrast causes you to ask in a stronger way source. The inner being part of you is right there, not only not just knowing the answer, but living breathing being the answer, but you must then put on the hat of allowing which means you have to put enough distance between you and the question or the problem in order to receive the answer.

Now, if you’ve been listening to us for a while, you’ve heard that so many times that many of you just took a little nap while we were expressing that just now, because you know what know what know what know what not, but now, let’s apply it to what we were talking about about this general, this specific into general and into more specific, so we’ll we’ll use jerry and Esther as the example here, because they are a very good example of how this work so contrast of more jerry’s life than Esther had brought him to so many pointed questions was sort of just dipping a long living, happily ever after not too deep in thought about anything living.

Happily, ever after when jerry and Esther came together, he while he was in a very good place, there were still many unanswered questions for jerry. He had books and books and books that were highlighted in the margins with questions. Well, if this is true, then what about this? Well! This is true, then, what about this that we labeled him the question asker of the world in it still applies today. After all of these years, because each answer yeah another life, so specific about many questions and negatively specific about many questions by the way sort of locked in to the well.

If that’s true, then why this he was sort of riding around the country on his white horse with his white hat feeling rebellion about this about this and about this feeling resistance and uneasiness about many injustices that he had and was witnessing in life. So when jerry and Esther came together, Astor in her living happily ever after, she fulfilled the step to part of the equation in that she was more of a vibrational match to her inner being than almost anyone that anyone will ever meet because she was not associated with troubling events.

She was not opinionated, she was not religiously oriented. She was not a blank slate, but she was not focused against things. So, when Jerry Nestor came together, his desire his desire, his step, one powerfully summoned the solution. Side of this and other words jerry, had created a vortex of solutions and answers to questions. Unlike anything, that is usually accomplished in many many lifetimes, and here it all was ripe for the picking.

So then Jerry Nestor visited with some one who encouraged them to meditate, and neither one of them had any interest in doing anything. That’s strange to them. It was like walking on hot coals or sleeping on beds of nails, complete this interest in the idea of them, but they did set aside fifteen minutes. They did put on comfortable clothing, they did quiet their mind, Esther focused upon her breathing and what Astra accomplished without having any idea it. She accomplished the step three part of the equation. Jerry was asking and have been so.

The questions were really cute up in a powerful way and as Esther found herself in meditation with a completely quieted mind, she allowed the answers to begin to flow now in the context of what we were talking about earlier here today, so jerry had gone from specific and rather negative or specific, and rather resistance. Then they came into meditation, which was general, but his questions were still queued up in a really powerful way, and so as Esther in her open and allowing stance achieve vibration, no alignment with us to a certain degree and because they were willing to do it, they meditated every day for about nine months for fifteen or twenty minutes.

During that process, Esther in her general illness allowed her vibration to raise until it came into such alignment with that which we are that she began to hear or what we had to say in the beginning. What we had to say was rather general in nature until jerry and Esther began plying Abraham, with the questions that he had been saving up, specific questions that he was looking for, so what they accomplished, something that is a rare thing for an individual to accomplish. They accomplish step one and step three.

While we provided step to see how it works and the more the longer they stayed at it, the more specific they got, the more the message built until it wasn’t long before others join until it reaches a crescendo like this. Here in this gathering, where you contribute massively, do you know how many leading edge things have hatched right here right before your eyes, right in your vibrational presence as a result of the call creative asking and receiving that’s taking place here in this gathering? You say it is a wonderful thing.

So significantly that now you can begin specifically plying this, knowing this no in energy, with the specifics of what you want to know, and it’s only then that the motion forward really begins to take place, that it is called creating at it’s best. We know that we’ve answered everything that is mixed in there and we’re also overtime on this segment, so we’re going to take segment of refreshment at this time, so they is truly.

What can I clarify that on? We have clarified it and you know it completely. I do don’t let your knowledge is late on it add, do no good timing.