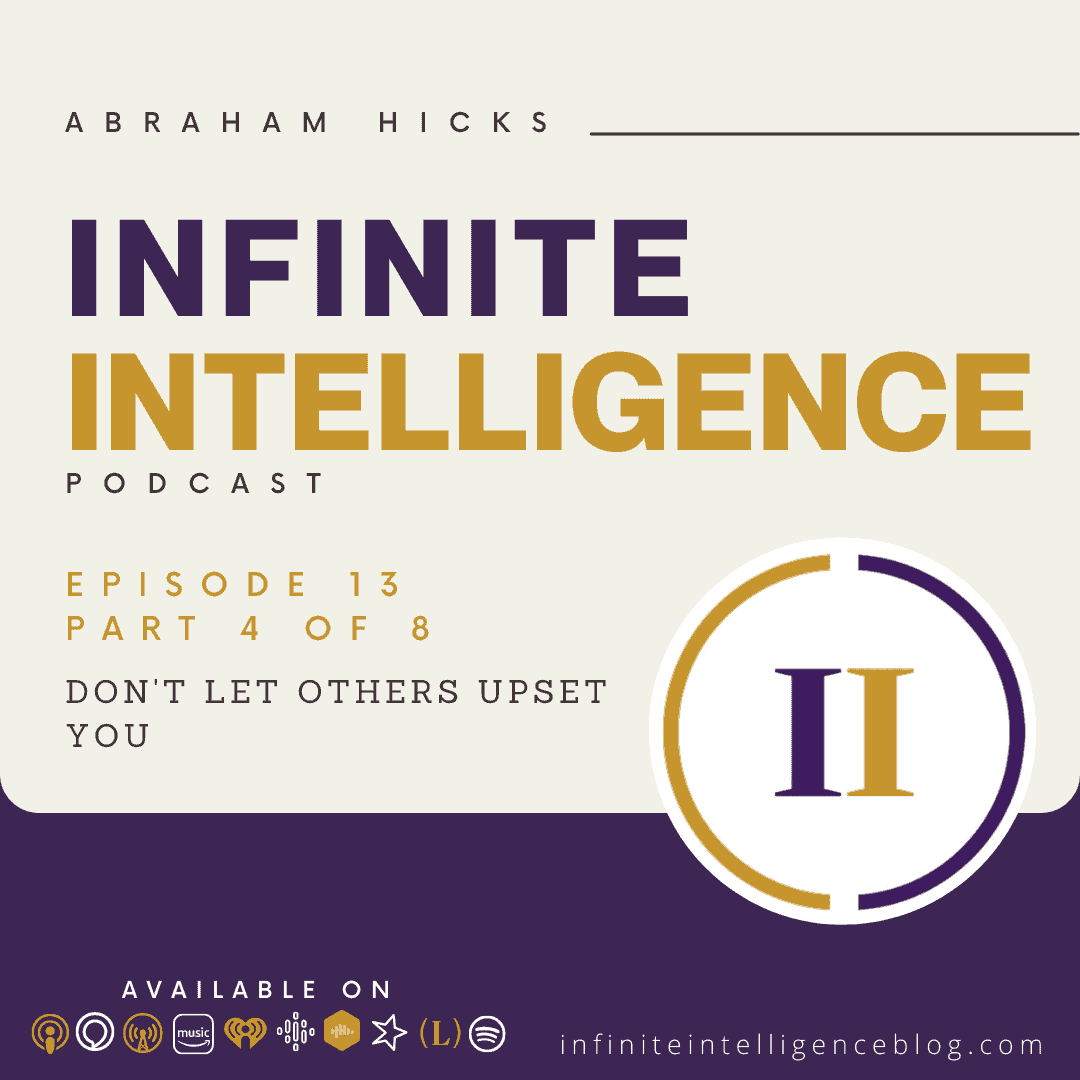 It was specifically for me you gave I am I always some aggression is where it’s also interesting. We’re going to interrupt only briefly so interesting that when you sit here and you verbalize a question that it activates perspectives all over the planet, not just in the room and as it activates the the vibration, the question expands. So we are rarely only answering what you are asking, but you are always the focal point of the majority of what we are responding.

In other words, a lot of them are in on it, but it is for you, that’s what that’s what I could could could feel. So how does it work exactly when you pick up the the answer for my vortex? Well, the only thing that sometimes people when Esther is scanning with her eyes wow. She has the ability to define color of clothing and even recognize some faces of friends that she knows the process of selecting is an energy process where you light up in terms of the clarity of your desire and the clarity of your desire me we’re using the word.

Clarity have a strong desire and a lot of resistance. That’s not clarity. Strong desire and a lot of resistance is a is a sort of muted energy at mile desire, and no resistance is actually clearer, looking than strong desire in laws resistance, and so that’s the way that you are selected as you come forward. Sometimes, in fact it’s quite often you annoy the audience by saying hello again at they’re annoyed that you’re up here again when they’re waving their hands around and want to get up here, the first time, but we want to say you’re always new to us.

It’s always like the first time that you are there, even if you have been there many times, even if you were just there a half an hour ago, it’s new every time, because our value to you and really what we see is completely about the relationship between the energy that you’re exhibiting in this moment and the vortex request that is given to us. So everything that we express to you is always about closing that gap.

That is our only intention as we interact with you, because we know, in other words, we’re not evaluating the rightness or wrongness of your desire, because that is in any of our business or any. In other words, your life has carved caused you to carve it out and put it into your vortex and your intervened in the source within you. Is there with it?

Our value to you as a teacher or as an influencer, is just to shine enough light that you might look in the direction that you might find the peace, the vibration we we stand there with with your results that we cannot give them to you, because there is no. There is no healing, we cannot give it to you in that way. We can only know it hold of it, and so we have an awareness of where, where you are collectively or individually of where you are in relationship.

Sometimes so do it, and if I understand correctly so the answer’s already in my vortex, always that that the fact that you know the more specifically you can articulate a question more specifically, the answer is already queued up, but even that is not completely accurate way of putting it, because it’s all always really specifically queued up. But as we’ve been saying all day here today, it’s blurry to you because of your vibrational proximity to it.

So, even though we stand there with it, and we see it clearly, we can’t articulate it in a way. Even though we give such brilliant responses, we cannot articulate it in a way that you necessarily can hear it if you’re not somewhere in the vicinity. That’s why those out there who are listening and often receive more than the person who’s in the hot seat. So this my individual asking, but it’s also combined with all singles the whole group here.

Yes, and how does it work dynamics? Well, anyone who’s participating in life. Experience is sort of cooperative cooperatively collaborating it’s a it’s a rare person. In fact, it’s never happened that anyone could ask a question that was so uniquely their own, that it had no vibrational resonance with anyone else, and even if such a thing were possible, we wouldn’t choose you hooker, because it’s a collective collaborative forum, same thing was happening with.

With the life broke, broke, broke, broke, crossings, people all over the world are participating in same way. Give us more well the the lost live broadcasting in San Diego, I was, I was doing a segment of gunning for grissom and mom. That is the reason that we we use the words just now in the room or on the planet, because jerry said because we we, as we were discussing that we continue to use the word, participate nation from around the world and jerry said, if they’re not in the room, and they cannot raise their hand and come to the hot seat and they’re not on skype, so that if there are thousands of them out there, the odds of them being chosen is not that great anyway.

How should we maybe not use? The word participate in, we said participates. The perfect word, because anyone who was watching is contributing to their questions are integrated. Yes, what a lot of people who are not watching real jobs? Can anyone who’s asking whether they are watching or not? The fact that the forum has happened means they have more likely access to the solution that they’re looking for than they did before the format you love, knowing that it’s creating that it’s best.

You just cannot come into alignment with who you are without adding to the signal of well being. That makes it more likely for someone who’s reaching for it to find it, because in this vibrational universe you can’t thrive without beaming a signal, and when you do, they may find it. But of course again it’s all about their vibrational stance in relationship to it. Isn’t it growth and doesn’t this this process is the same way like I am. The teacher people come to me is the same room. Yes, like you precisely exactly yes,.