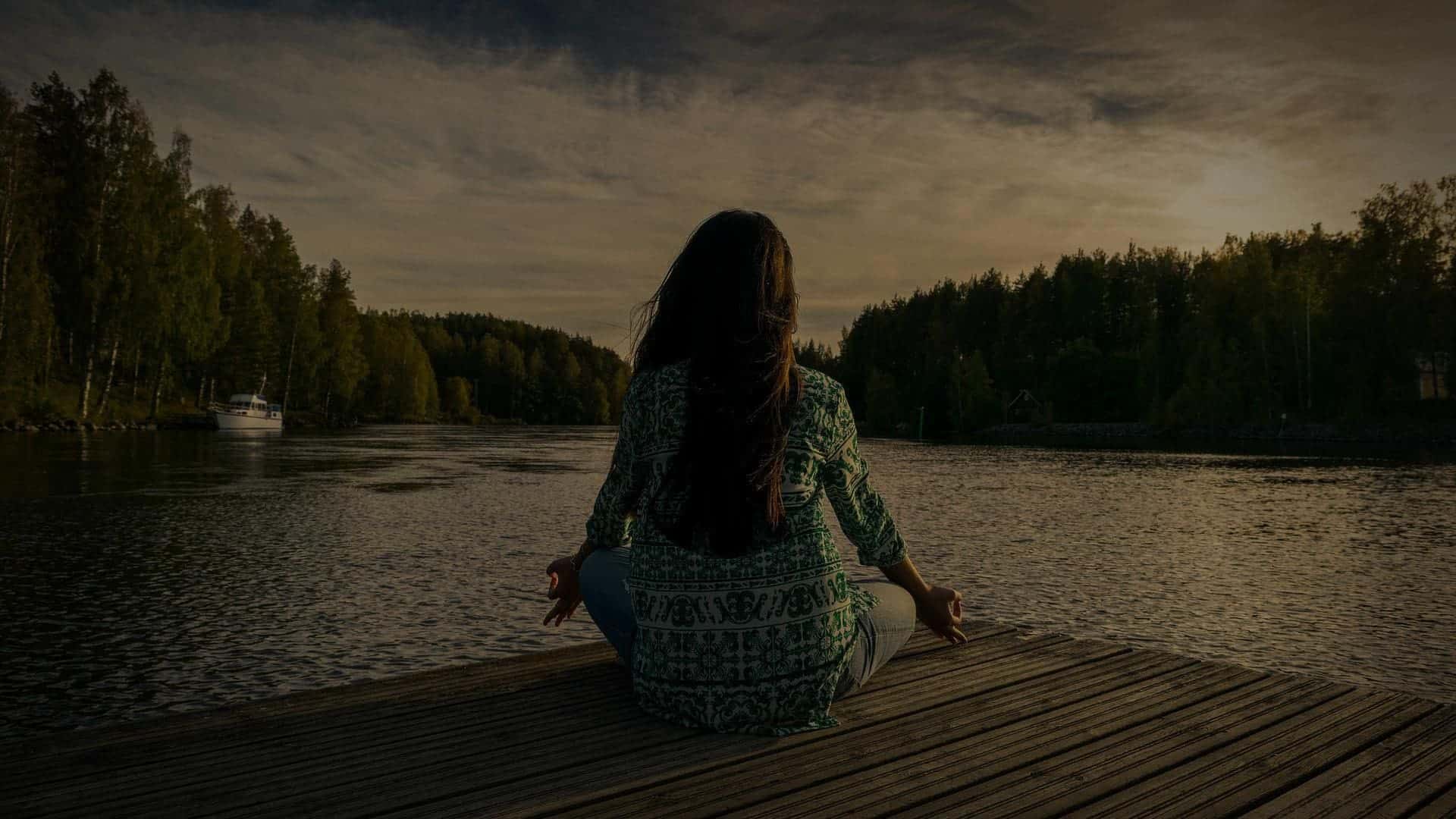 We’ll be describing the receptive mode with the energy of your vortex where all these riches that you want. This goldmine, and all of the value to humanity that you’ve ever wanted to be in this vibrational frequency. This article will answer the question how to turn yourself into receptive mode.

You have conversations with us and with yourself, but it’s hard because you’ve got beliefs that you’ve been dragging around for a while, beliefs like why would I be the one that deserves and try to get on.

Then won’t it all get watered down and not go anywhere? Is this another fly-by-night scheme? There are all kinds of things this time and instead of trying to think your way how to go where you’ve decided that you want to be, there’s non -resistance so you need a path of no resistance for yourself and your beliefs.

Certainly there is not a single path of no resistance, your beliefs are full of resistance we can’t even talk about them, so what’s the path of least resistance?

Esther met us this way, she meditated and quieted her mind while her vibration rose and there we were scared of the fire out of her. There we were and her teeth buzzed for an hour. On a normal basis she was not ready for the vibrational frequency of Abraham and after a while she adjusted to us.

You meditate and your vibration Rises and as your vibration Rises now you’re a vibrational match to what is in your vortex which means you’re in the receiving mode.  The receiving miode means now ideas begin to flow to you so we want you to know that just meeting with these people was one of those experiences, you were in a frequency where some of what you’re wanting could be satisfied in that way.

This is the vision that we want you to hold just for a moment you’re right there and this is going to be so helpful for you. You’ve meditated and you did it every day for a week or two or three or four and your vibration made it easy for you to just relax and let your vibration rise and you’re aware that it’s happening.

During meditation you feel detached and sometimes you feel like you’re floating. You can’t tell your nose from your foot and you have that detached feeling. Sometimes you’re seeing visual stuff, it doesn’t matter because it’s different for everyone.

You are in this detached state meaning no thoughtm you’re just focused upon something like the sound of the air conditioner in the room or maybe a note that you’re hearing on some recording. A lot of different people are using a lot of different things to focus.

Esther likes a steady sound. Nothing to think about, you focus on it until you settle down and until your vibration rises and your resistance leaves. Now you’re in the receptive mode and then an idea comes to you.

When you get an idea

It’s not gonna be the idea that takes you all the way to the goldmine but  an idea that feels good when it comes and you know what it’s going to have, a qaulity that you said you’re looking for

Don’t justify it to anybody, it’s just something you feel like doing and if you will do it then there will be some obvious payoff for you. It’s not going ti take you all the way to the goldmine, you’re still in the pipeline over here but you’re going to begin to get the gist of how this receptive mode leads you as far as your resistance will allow you to be led.

And in this new just coming out of meditation you can go further than you are accustomed to going and if you go and then you see that you witness or you realize the advantage that you accomplished by quieting your mind and getting the idea, then it happens again and again.

It doesn’t have to happen in direct conjunction with meditation. You can be driving and an idea will occur to you when you feel the exhilaration of an idea. Follow it and if you get an idea that comes from somebody else, it’s not yours, your inner beam will lead you. It might very well lead you to the desired end.

Do it from the inside out, which is what you asked us for you intuitively know that it must be that way because you’re a creator. You’ve felt yourself inspired in design, you felt it come out of nowhere, you’ve felt it come from focus and you know the more you grew over it the more you shut down and don’t find it.

You understand all of this, you’ve witnessed it all, you can apply it to anything There are gold mines for all of you all over the place and this is something that we want you to know about your inner being.

Your inner being can guide you even with them, but if you want a path of least resistance meditation is the key to less and less resistance.

Think about it how would you go about changing beliefs,  let’s say you’ve got many beliefs that hinder you from your goal.

They just dig in and hold tighter to it and they just argue for it even more. Haven’t you noticed that you do it to yourself too?

You’ve got these beliefs that are in your way and you can’t really get through them, maybe you could talk to somebody that makes you believe for a minute but as soon as they stop talking you go back pretty much to what you believed before.

Believing into something that you didn’t believe you could be talked out of that belief you just proved it to yourself, you found the evidence. The way to bridge those beliefs into things that are beneficial to you is not by going after them, you cannot get to the bottom of anything. There is no bottom and the more you focus upon it, the more it will show itself to you.

It just gets bigger and more of a part of your life experience we wanted because that’s what you’re living, every day of your life results in experience that gives birth to new desires that you deserve to experience.

The thrill of twitnessing it coming into being, do you know how much more satisfying it is to create a sculpture than it is to go buy one that somebody else’s created?

Do you know you’re having so much more fun with that architecture than anybody that’s buying it and moving into it?

The Creator is always having so much more fun, you don’t want to just bumble around and find something that others have created. you are creators and you want life to give you the components and you want the ideas to flow through you and you want to follow the path of your ideas.

Also, you want to express it through your conscious awareness.