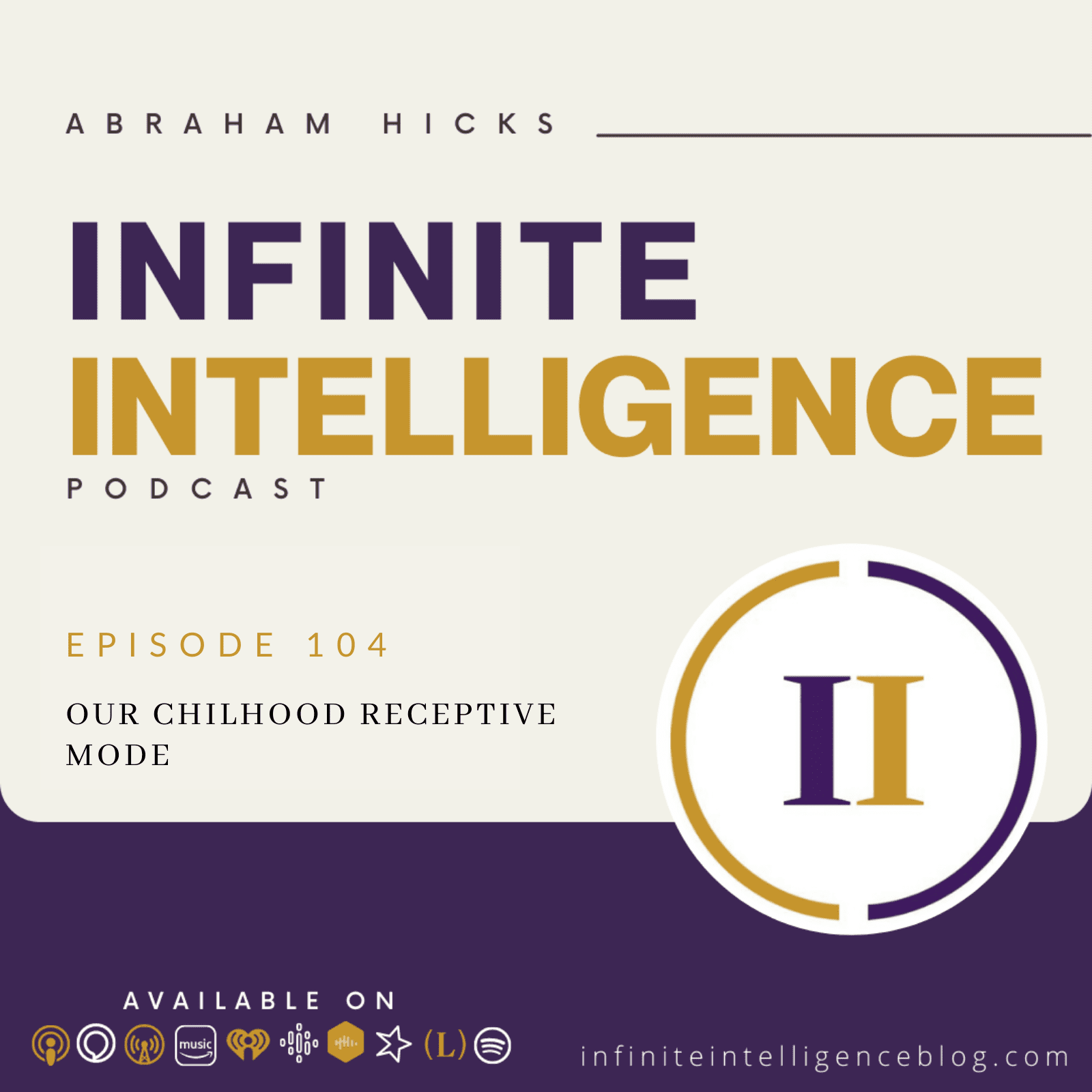 I’m a kind of an emotional I guess. I always thought that being emotional was this big handicap. It’s luck. Now on the gifted one, you know. So when I was a little girl, these things would just like dissertation sort of be going to my head. And when I remember the best was about health, that it really wasn’t a place that held could happen here. But it didn’t have to. And it just wasn’t this place because I was raised Catholic, you know, so they’re always plying us with this health stuff.

But that was just one there was lots of others. And I had the good sense to not tell anybody. And so it kind of went from there all my life. So were you talking to me back then? Who was talking? Well, you certainly were in the receptive mode weren’t? Yes, yes, yes. And so it’s interesting that you were in the receptive mode. And you felt true resonance with it. Yeah. But even at that early age, you knew that others were already outside of their ability to feel resonance with it. Yes.

And it was dangerous. So you could tell at the child had the good sense to just keep those happy thoughts to yourself? Yes. Yeah. So then as I progressed through grade school, and got to be like, eight or nine or 10, I would go home to my mother and say, we do you hear what they told us today? And she would say, because she was very afraid. And maybe she was a little afraid for me, I’m not sure. But she would say, Well, now, Charlene, if they told you that, I don’t think that’s true.

And I would say, No, no, I don’t, you know, but still, you’re affected by the indoctrination. And you kind of have to move out of that. I mean, what you are describing, and so perfectly, is, what it’s like to be in an environment where you’re receiving conclusions about beliefs from those who are physically around you, at the same time that you are receiving, knowing pure knowing from your broader perspective.

And because you are an emotional girl, because you were able to feel the relativity or the relationship, you were able to, oddly, and we mean that only in the sense that most are not able to maintain that feeling of connection against all of that coming at them. And isn’t that sort of where everyone is, every day, you all these days, where you have this knowledge that’s coming forth from within, that is constantly being challenged. Esther even said to us on many occasions, but Abraham, it’s true. I see these things played out with my eyes, these things are true.

And it took a while for us to help her to understand that anything becomes true that people hold as their point of attention for a while, because that’s the way that law of attraction works. And so, so, the other thing that’s been on my mind, the work that I do, I’ve done a lot of different kinds of work, but I do graykey and hypnosis and something called Z point.

And and would you say all of that is in wanting to help people tune in to their broader knowing? Yes, yes, my middle name, my literal middle name that I was given is Liberata. So I can feel my journey from having that as a child and then growing up with it and then claiming it. Now. Yeah, claim. It’s what we wish for all of you, that you claim your inner resources. And we’d like that you’ve been sensitive earlier on. We’d like that you were born with that stubborn connection.

We like that you were able to stand in knowing what was coming forth from within you, even with so much that was being offered. And we’d like that now. You’ve moved through it so that you don’t have to wonder about that. We’d like that you’ve discovered the ease of connection and we Like the freedom that you were born knowing so much so that it was given to you by name and that you’re rediscovering every day.