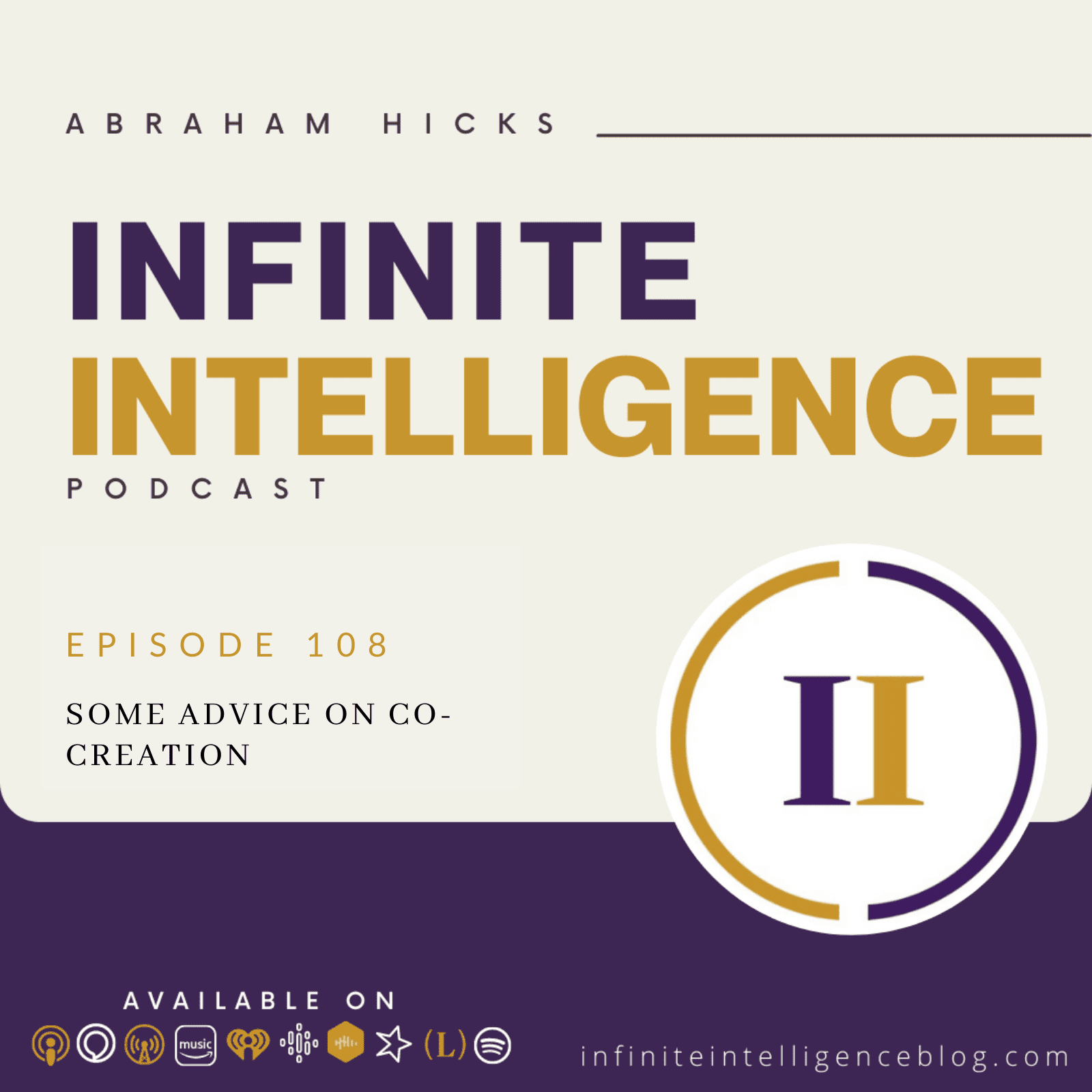 So I’d like to talk about co creation, which all of them are. Yes. And you and I have been co creating, since I first heard you when I was 16, when my aunt played audio tapes at the time of you. And at that time when I was 16, I had a really big two really big desires to play professional hockey. And to be in a true love relationship. And I watched a movie at the time called Princess Bride that had gained him Andre the Giant and it so there was tough stuff in it, but then emotional stuff in it, so I could watch it. Yeah.

And watching that movie just really gave that feeling of true love to me, yet resonated. But it took me 16 years to get out of my own way to actually line up with the feeling that I wanted to have. And when I did three weeks later, I met my wife on the 2008 cruise. And you might say, rather than 16 years to get out of my own way, during the 16 years, I blissfully made my way along having a very good time, on my way to that. In other words, that’s another way of saying it that is more accurate.

Yeah, when I look back, actually, it was actually great. I wish I would have enjoyed it more. So it’s a good example to enjoy it more for sure. In 2010, I came to the cruise and then my pro hockey question came up. So I talked about age, I had already gone past the age that I should be to play pro hockey. And you told me, doesn’t matter what you say, Now, you’re always going to have that desire. So you either got to line up with it or have the pain from it.

And you had me basically sit in the chair and visualize my already having created that and being okay with it not having attachment to the outcome. And within a couple of years, I created a opportunity to play in a tournament team that plays with professionals. And at a older age than most I was able to compete at a high level. So that felt great. And it fulfilled all my dreams and desires that I had the asking of over those years when I was watching pro hockey on TV and feeling like I wasn’t there and missing out.

So that was huge. 2013 came sat down with you again, and said, Okay, I want to have my own business. And you shared with me, Well, do you want to create it from scratch? Or do you want to get something that’s already got some momentum and run with it. And day before we got here, I had a contract sitting in my email inbox with the partners that I attracted, that offered and asked me to be the CEO of the company and also have a percentage of the company.

Yeah, so I felt really great. At that same time I also aligned with I want to feel more powerful within myself got to sit in the seat just the other day. And yeah, greedy that way. Yeah, have already started to feel that and now. Things are lining up even faster, because I’m not caring what people think as much as I used to. So I’m asking direct questions. And my direct question is, I want to co create now with my wife, and I want to co create children.

And I know how to co create with you and how to talk about it and be selfish about it. And just get in here and let everything else out. I want to feel that way with my wife. All right. So this is an important distinction, isn’t it? Because did you enjoy his evolution of desires. And you have some sense of him being in the receptive mode. See, this is the thing that we really want you to hear about all of this, because each of these things that he presented, sounded like he just got an idea, which was when he set the goal, and then he set out to accomplish it.

It’s a slam dunk, if you can form it into words, if you can identify that you want it, the momentum is huge. And the probability of a very positive and swift outcome is supreme. You follow that? Do you believe it? That’s really what the things that you told us were about. So now to settle for a little bit and feel something that you all do to some extent, which is all well yeah, Abraham, it’s easy for me to create the things that I just want to create.

But when I’m working with someone else, who maybe has different interests or different intents Then it’s harder. And the only reason is because you let what you think they want cause contradiction within your own energy. That’s the only reason that is harder for you sometimes to co create in very real terms with someone else. So let’s say that you’re two people. And we’re dramatizing this not because we’re sensing this from the two of you, but because it’s the basis of something that we really want you to understand.

And so neither one of you is in alignment with your receptive mode, and neither one of you is getting what you want. And you’re both blaming the other one for the process. That is how co creation usually goes. In most relationships, whether it’s a personal relationship, or a work relationship, or a parent child relationship. That’s the way most of it goes. And can you feel what the common denominator is? I’m not minding my own business. I’m not tending to my own vibration. Because after all, I love you. And I care what you think. So you say to Jerry, let’s talk about this.

This powerful universe that knows all of the components that knows all the pieces will guide you to the perfect action and behavior and conversations to lead you to whatever you want. harmony with another is a very good intention to hold. But not giving a rip about whether you’re having harmony with the other is the path to harmony. Because when you care about the harmony that you’re not getting, now you’re not in harmony with yourself, now you’ve lost your power, and now it’s their fault. And it can go on for quite a while before you get rid of them.

So is it my any of my business to say that I’m very clear on what I want with children, I want what love to children, I’d love a daughter and a son. And I would love a daughter that has the same light in her eyes and the same look in her face that my wife has and the energy and to resonate that feeling. And I would love a son that has similar interests we want you to notice is how much pleasure that you’re taking from the ideas of that and we want that to be enough.

In fact, even the fact that you can put it into words means that the Vortex has brought it up to a place where you can receive it when you’re in the receptive mode. Don’t try to talk anybody else into it Not even your wife. Okay. So the children that are left to take segment of refreshment Okay, we are the end of this day. Very cool. Go forth and prosper. Yeah we have enjoyed this interaction immensely. There is great love here for you. We are