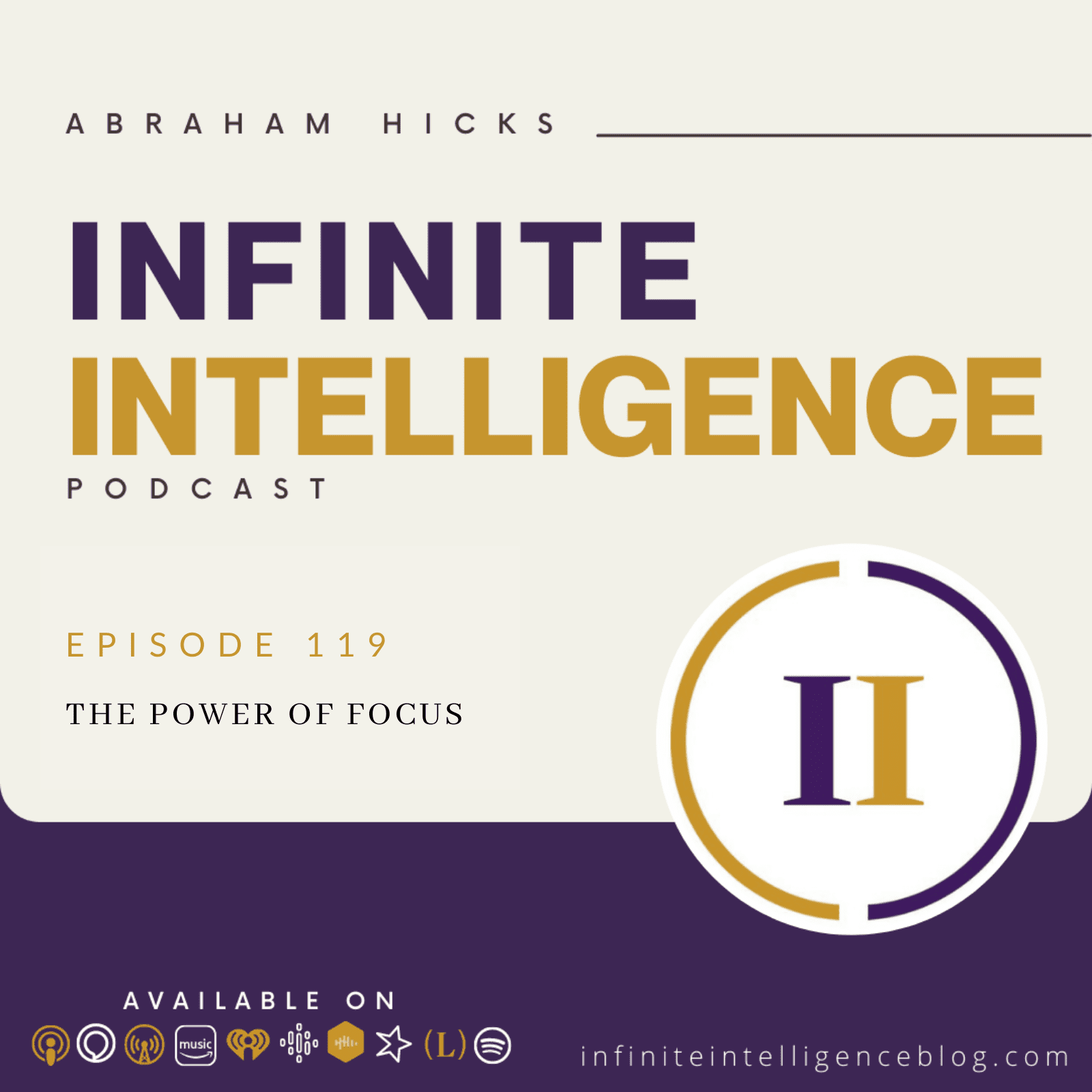 Say something. I was gonna come in with the song, do whatever you want with playing with you. You’re always playing with me will never ask anyone what they think it might not be what you think and it’s irrelevant. So much of what you’ve been saying. It just feels like this entire seminar has been for me. Like when Kerry got in here yesterday. That’s what I’ve been thinking like, it’s just so damn easy. Yeah, and I think I’ve found a process I’ve gleaned a process out of when you’re always talking about the vortex.

All I have to do is just contemplate the existence of my vortex and I’m right there. Right there. And it feels orgasmic. And it just shoots through me. We really like it when you come to understanding because understandings mean, you’ve got the vibrational basis of something so then everything’s richer and fuller in the now. Yes. So now what? I love the power of that.

And I see how I’ve used that so much throughout my life power to do what? Just feel good? And whatever I want the power to do what in the now how do you want to apply your power as you harness this power? Or as you tune into this power? What intentionality do you have with the power? How do you want to utilize your power? It’s a trick question. It’s the power of focus, isn’t it?

All of these seminars that I’ve been to every single one of these land cruises, both weeks of the first and everyone says and then the cruise in between as well. And I find that I get these like last year before Esther mentioned, the four second glimpses I had that sitting at the table with my friends and my lovely friends and with today, one of the things that is very advantageous about a gathering like this where you are in a same place over a period of time, and we are meeting regularly enough is that we can hone in on what matters and stay there with enough combination of conversations in order to make real difference in what’s going on in your vibrational countenance.

That’s the value of it, as estimates about and all of her lovely crew moves with her from city to city to city, it often feels like the same group of people move with them, because the evolution of the questions and the expansion of the message is happening that way. But when you are willing to come together like this and patient enough to stay on a subject long enough, and what do you think the subject is that we have highlighted and defined? And that you have come to be one with? What would you say the subject of this seminar is?

How do you know the value or not value the advantage or disadvantage of your focus? The way you feel emotions the way you feel? And what is everything that you want about? And so can you feel how in every moment you have it all? Can you feel why all of your power is now because all of the elements that matter about anything are all converging right now.

What is it that they possess the focus generally They’re not that interested in what each other think, yeah, they are more interested in what you call their instinct or their intuitive nature. They follow that intuitive nature. First and foremost, they don’t get together in groups and converse with each other about the behavior. They’re born with instinctual behavior that continues to evolve, as their species continue to progress through generation after generation.

But in your attempt at being uniquely you, you want to compare yourself to the unique others, and then you lose yourself. And you don’t be the unique you that you want to be. Imagine what it would be to have lived all of this life and become uniquely you in your vortex. And now to leave this gathering with the mastery of focusing yourself into your lane into your alignment, so that you’re in the receptive mode, and then applying that allowing the universe to yield to you all of the things that you’ve been asking for.

It’s interesting that in all the time that we’ve been visiting with you, and with some of you, it’s been quite a while all of you are aware of what we’ve been talking about. But this is the thing that interests us most. This is the piece that we want you to take away from this, that is going to serve you specifically more than everything that has led to the platform upon which you are standing.

As you are moving forward from this gathering the understanding of the power of your now and the quest to make now as emotionally good as it can be with no interest in striving for something more. If you can. Let the now just for a little while. Give it one week. That’s all we are really asking of you. Give it one week where you are no longer striving.

Instead, you’re accepting this important thing that almost no one realizes even though it’s been the basis of our conversation for all of these years flowing through Esther, step one, and step three are different steps. Asking and allowing are completely different vibrations. And so many of you stand wanting to be in your state of allowing, while you’re still striving. That’s the thing that this conversation keeps leading toward no more striving in step three. Let the contrast do the striving. It will do it naturally. You just allow.