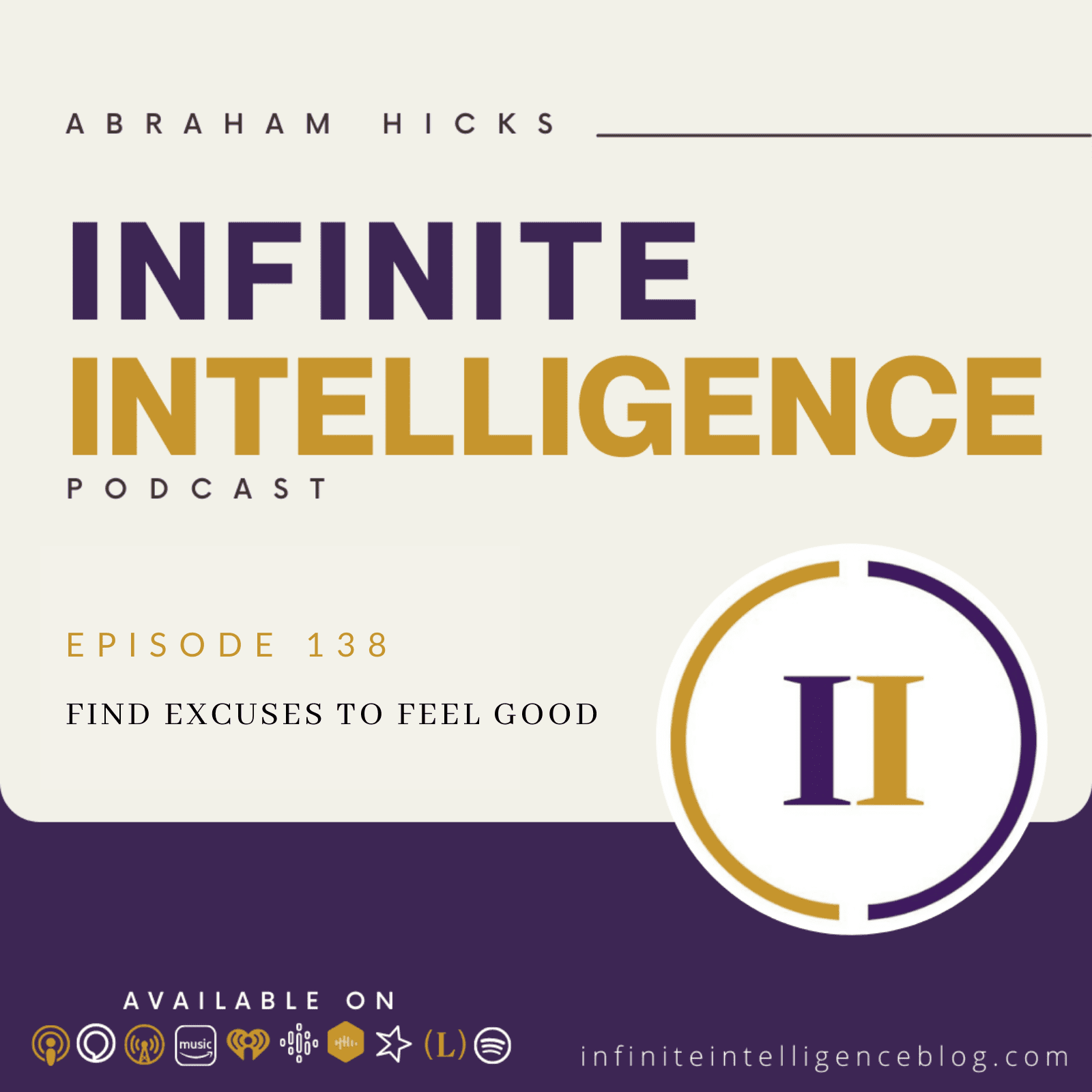 I’d love to talk about excuses and reasons to feel good. And I think something really fun that I get. Is anybody familiar with Flat Stanley? Okay, so Flat Stanley has been on this adventure with me. And we got to go scuba diving on Wednesday. And I feel like he’s an excuse to enhance everything that you do. It’s kind of like, let’s go to the zoo and interact with animals so that flat, Stanley can go and we can take pictures and, and then tell the kids about the stories that we got to experience and all the fun.

And it’s just really an excuse. We have excuses around us. Everywhere that we look. For me today. It’s been blue. I’ve been seeing the most beautiful colors of blue. I had the inspiration to wear this dress. And when I looked in the mirror, I saw myself through sources eyes, and I felt the most beautiful I’ve ever felt. And I can’t tell you how many people that have been reflecting that back to me and it feels so good. And then I see Esther and I see her glowing. And I think she’s so beautiful.

And I look at everybody here and I just see so much blue, which is even more fun because I didn’t you guys picked it for me. Everything you’re wearing, and it feels so good. We want to talk about the excuse. In other words, what’s this about? Flat Stanley, can you get a picture of Michael? All right, we’re gonna pit Flat Stanley away. Thank you, that was so meaningful.

That was very meaningful, because we don’t need an excuse. But we can if we want to if we really want to focus, we can literally use what the reason that we want to have this conversation with you is because we touched on something earlier today for the first time really, and that is how we talk about the word understanding. And then we began talking about being understood you being understood, and that when you don’t feel understood, that’s when you’re looking for excuses or justifications or rationalizations.

Some years ago, a woman came to a seminar and she was talking about this terrible place that she lived. It wasn’t so terrible, but it wasn’t pleasing to her in lots of ways. But she just couldn’t bring herself to move. It was like too much trouble. And even though she was inconvenienced and not really enjoying herself, she didn’t move she put up with this place. And then they changed an ordinance of this apartment complex. And now her cat became illegal.

And so she was sneaking the cat out in the night to have it outside time. And she was going to a lot of trouble to try to allow the cat to be able to be allowed in the complex. And then finally she just decided it wasn’t worth the trouble. So she moved and we said you moved for the cat. You moved for the cat, but not for yourself. You say we’d like the game that you’re playing. We just don’t want you to need any excuses. Now if it’s a game of focus, that’s something Esther’s grandchildren sent her with Flat Stanley for a while.

They wanted her to take flat standard here and they’re in here and so he was on a donkey and he was in a boat. And finally Esther just watered him up and said Flat Stanley, you create your own reality and you’re messing mine up. Because we want your moments to be spontaneous. We want you to get into that receptive mode and then let the universe surprise and delight you and you don’t need any excuses for that ever. No, we do.