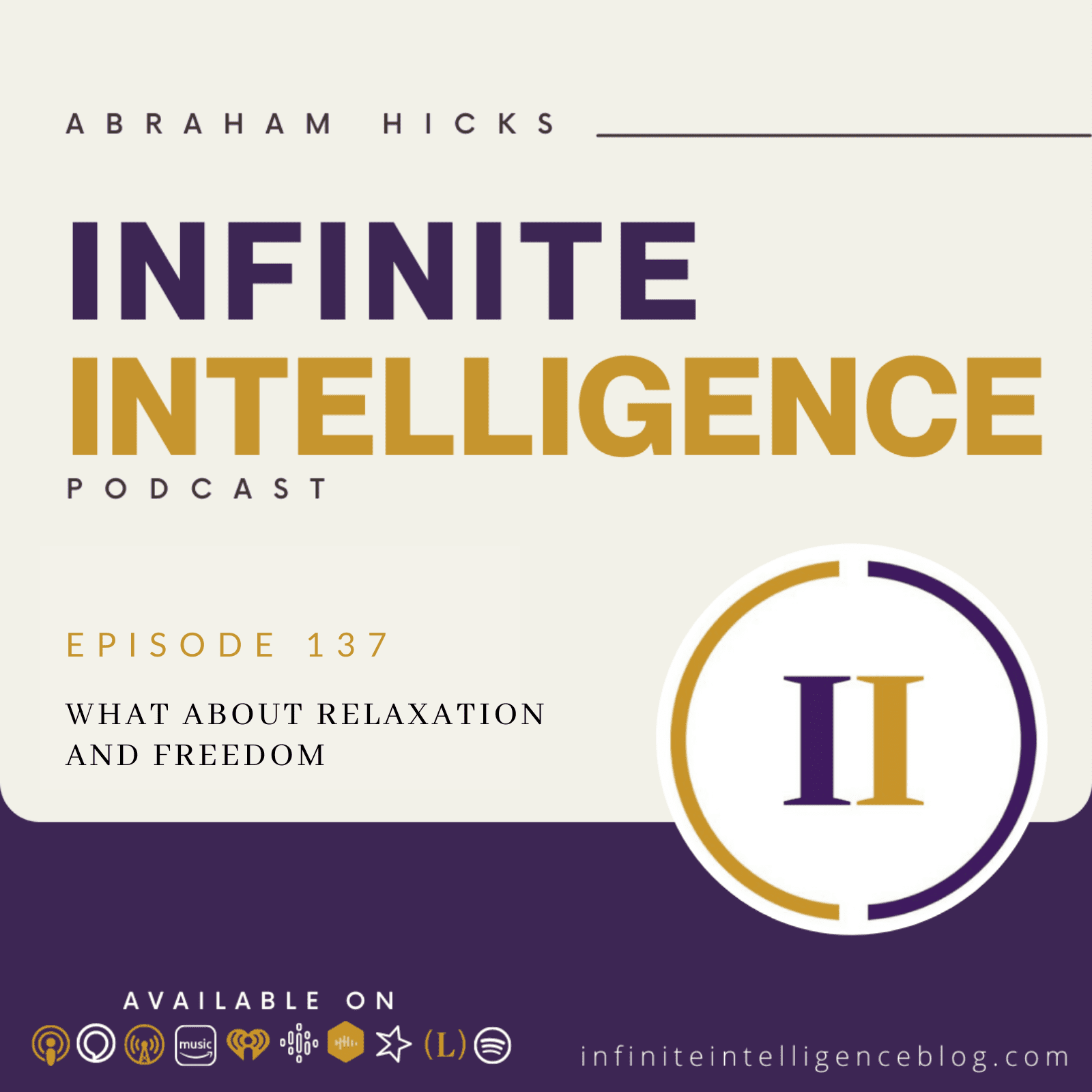 We mean it in opposition, or in relation ship, in relativity, to effort or to trying, we mean allowing, we mean releasing struggle and releasing effort, with the intention of allowing. And in the moments that I am very relaxed. My relationship with the world with the physical world is different. And when I’m relaxed, it’s almost like there’s a worldview that everything is perfect, yes, and everything does work out. It’s also a word that you can utilize in an effective way.

It’s almost like a tool if you haven’t stayed in your lane. So you’ve got some agitation and some overwhelm and some frustration and some struggle going on. So the rumble strip is loud and often or maybe even behind you, and you’re off into something even more difficult. Sometimes, once you have honed the skill of deliberately relaxing, which means focus on the purpose of letting go of struggle, and so there’s usually taking a deep breath and just sort of relaxing, it’s one of the best words and tools for utilizing action to affect vibration in an effective way.

Oh, I get that. And it’s also very physical. There’s a muscular neurological side to relaxation, you’re able to accomplish it. Right? Yes, but But it can be learned practice and gotten better. Another word that I would like expansion on Abraham is the word freedom, unconditional freedom. Freedom is high on the emotional guidance scale. Many times I hear the word freedom used conditionally. But it seems to be that’s very limited. So there can be freedom in living under a bridge, or there can be freedom in owning five houses and working on the most creative projects that are you’re passionate about.

Well, we mean freedom in a way that is hardly ever defined in your physical setting. When we use the word freedom, what we mean is freedom from resistance. Because resistance is the only thing that keeps you from what you want, and isn’t having or being or doing what you really want what absolute freedom is. So the releasing of resistance, which is self applied, only you can bind yourself or keep yourself from being free. Because only you can introduce resistance into an equation, and therefore disallow yourself from being in the receptive mode of all that you want.

Which is we say you’re so free, you can choose bondage. What we mean by freedom is an understanding of the laws of the universe and a practice application of employing my own guidance system in order to accomplish the state of alignment that I seek. That’s freedom from resistance, which is ability to focus. In other words, it is through your focus and caring about the way you feel that you will utilize your freedom to be in a non resistant state, which will give you access to everything you want.

And no one can take that freedom from you. And that is the point of power. The point of empowerment, a point of empowerment. Well, all of your powers in the present, and sense aligning with who you really are and your true source of power is what we’re always talking about. And resistance is the only thing that can keep you from that. And in the absence of resistance, you’re not keeping yourself from that then you have accomplished true empowerment. Yes.

Freedom from what is freedom from use use is the word what is itis I love what is it is it’s a wonderful phrase that you created. And I’m understanding that the less what is weighs in me, the freer I am, but there is a lot that is that when you focus upon it does not introduce resistance, basking in what is appreciating what is acknowledging the value of what is there’s no resistance in that.

So you do not need to move your attention away from everything. That is you just want to utilize your guidance system to know if you are choosing things that are resistant in nature resistant happening in the moment or not. Another point of clarification I’ve been participating this amazing Abraham community for years and people this is not a joke people seem to be getting younger.

I mean this this is it is. So that’s what the releasing of resistance accomplishes, isn’t it? It is only resistance that slows you down bogs you down. Think about that with anything without resistance isn’t everything moving freer and fuller and faster and funner? Life is beautiful. Thank you for everything. We’ve enjoyed this interaction.