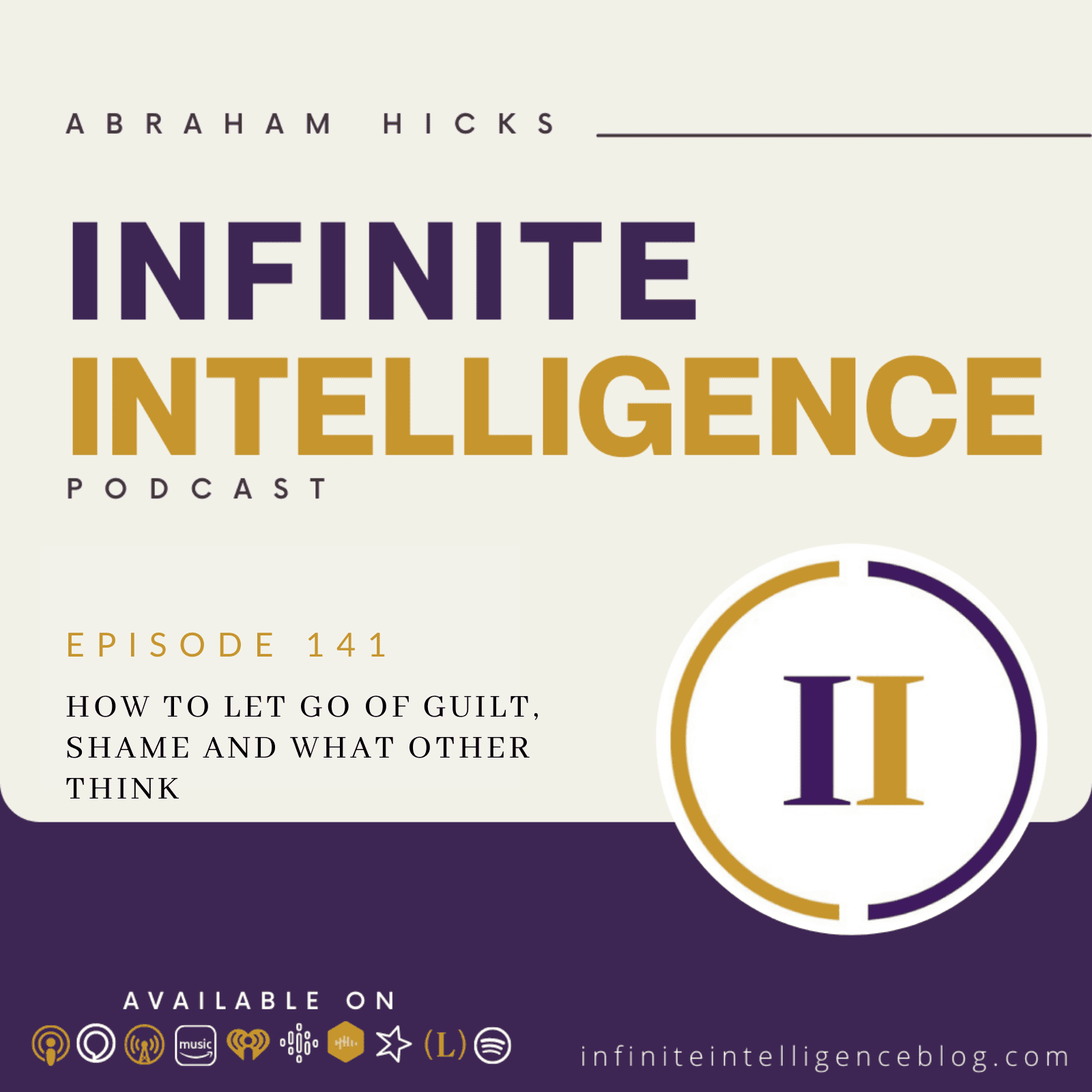 Something more. Yes. So I love the feeling of being in the zone in sports. Yes. dominating in sports that feels great. I love the feeling of watching my favorite sports team win a championship. Yes, feels great. And I love it love their opponents that help them focus into the championship. I can see that that’s helpful, but I yeah, you want them to lose. Like I’m a flames fan.

And I saw a guy walk in with an Oilers head. And it’s hockey team. And we have these kinds of things against I don’t want to get lost too much on that though. Also, I like the feeling of being sexually aroused. So I like all of those things, these states. But what I don’t like is the feeling of guilt and shame. For loving hockey, even though it’s somewhat barbaric as a sport to some people, or loving sexual experiences that some might like and some might not or, you know, music that some might like or some might not.

And that’s why I don’t know why I care so much about that, what other people think on that. But I want to be able to release that guilt and shame. And what I thought is, the best way to do that is to rev up my feeling of powerfulness. And then that can just kind of go away on its own as opposed to trying to think my way through every topic.

But there is something to focus in upon what you desire enough that there’s strong momentum, because your desire, especially when it’s a very strong desire, and strong desire that you focus upon often will dominate and it will carry. But we want to talk about this business of guilt and shame. We want to talk about you caring about what other people think. We want you to reintroduce yourself to your own guidance system, where in connection with that, you will never feel guilt or shame, you will only feel empowerment and enthusiasm and love and appreciation.

So let’s say you’re standing in your now and you’re feeling pretty good. Lots of people in the room, you were discovered in a large group vibrationally by the energy that is exuding from you, the power of your desire in relationship to your resistance was really in good enough balance that you light it up in a way that we were able to pick you easily from a large crowd, this is all really good news.

And as we’ve been visiting here, you’ve come into some clarity, you’ve helped a lot of other people come into some clarity. And you’re feeling pretty good right now in this moment. So let’s say that it’s mostly true. So here, you’re in this moment, feeling good, feeling good. And then a subject comes up to which you’ve had some concern. And you turn your attention to it.

And you relitigate it, you from your now position, try to go back and change something that you’ve lived before. And in doing so, you take on the personality of those that you perceive are judging you. And you do the same thing to yourself. So you relitigate the experience, and you come to the conclusion that no matter what it was, and for whatever reason that you were wrong in having that experience, but you’re doing it in your now you can’t go back and relive it and you can’t go back and change it.

Esther had an experience where something happened and some people were unhappy with her, and now she’s living the ramifications of their unhappiness. And for just a moment, she was saying things like, I should have just done such and such. And then that led to a little bit too. And before that, I should have done that.

But whatever most of them are not practiced and what they’re thinking, if everyone around you was really good at paying attention to what they’re thinking about, you would feel so good about yourself, every one of you would, if every one of you were surrounded by others who were tuned in tapped in turned on who were in love with life and in love with you, you would feel so rating and so beautiful and so wonderful about yourself, because you’d be getting it from them, but you’re looking for love in all the wrong places.

Don’t look at it from them, they’re not practiced, and they’re not good at it. And they don’t care about you the way you think that they should. It’s not their job to love you into alignment, they’re not going to do it. And when you’re looking for others approval to love you into alignment, you’re going to come up short every single time. But when you’re feeling for the thought about them, we’re about yourself or about anything that is in concert with that way your inner being feels about it.

So that you are now in alignment with who you really are. Now, as you stand in your Now sure, there’s all kinds of stuff you’ve lived that maybe if you were living it again, now you’d live it differently. But so what So what So what none of that makes any difference, you can’t get it wrong, and you’ll never get it done. And the reason you can’t get it wrong is because it’s never done. You’re always standing in a new and powerful now and your inner being is always adoring you.

You don’t even know what the energy dynamics of it were, you cannot from your now even remember what the momentum factors of energy moving were about. You’ve got to let the past go. You’ve got to let it be. What it was for. What it was for was to feel your vortex full of who you really are. And now your purpose is singular, line up with who you really are, you see. And when you do, you will discover the passion that the Source within you have for all sorts of things that you have been assigning as inappropriate because you’ve been guided by so many others who don’t want you to follow your own passion.

It’s the way it is supposed to be for you. It’s who you are. It’s what’s in your vortex it’s what your inner being is guiding you to just be playful about it. Do you feel like you could more easily let your past go now than maybe before? Have you feel less likely to try to make your past part of your present? And are there things in your past that you want to remember?

Of course there are but forget them anyway. Because the habit of going back is sort of treacherous territory. Don’t go back be more present in your now and watch what happened. Last Last night I watched on Discovery Channel show about lions so the beasts and feel myself when I watch something like that that they just do and be what they are and so then this releasing the beast that has become kind of the theme now like that’s the feeling I have is I want to just do that and be okay with it for myself so what you shared really helps that so thank you, My back doesn’t hurt and then on the other channel there was that program about the guilty lion he just laid over there under a big old tree and regretted everybody at Eton. Thank you.