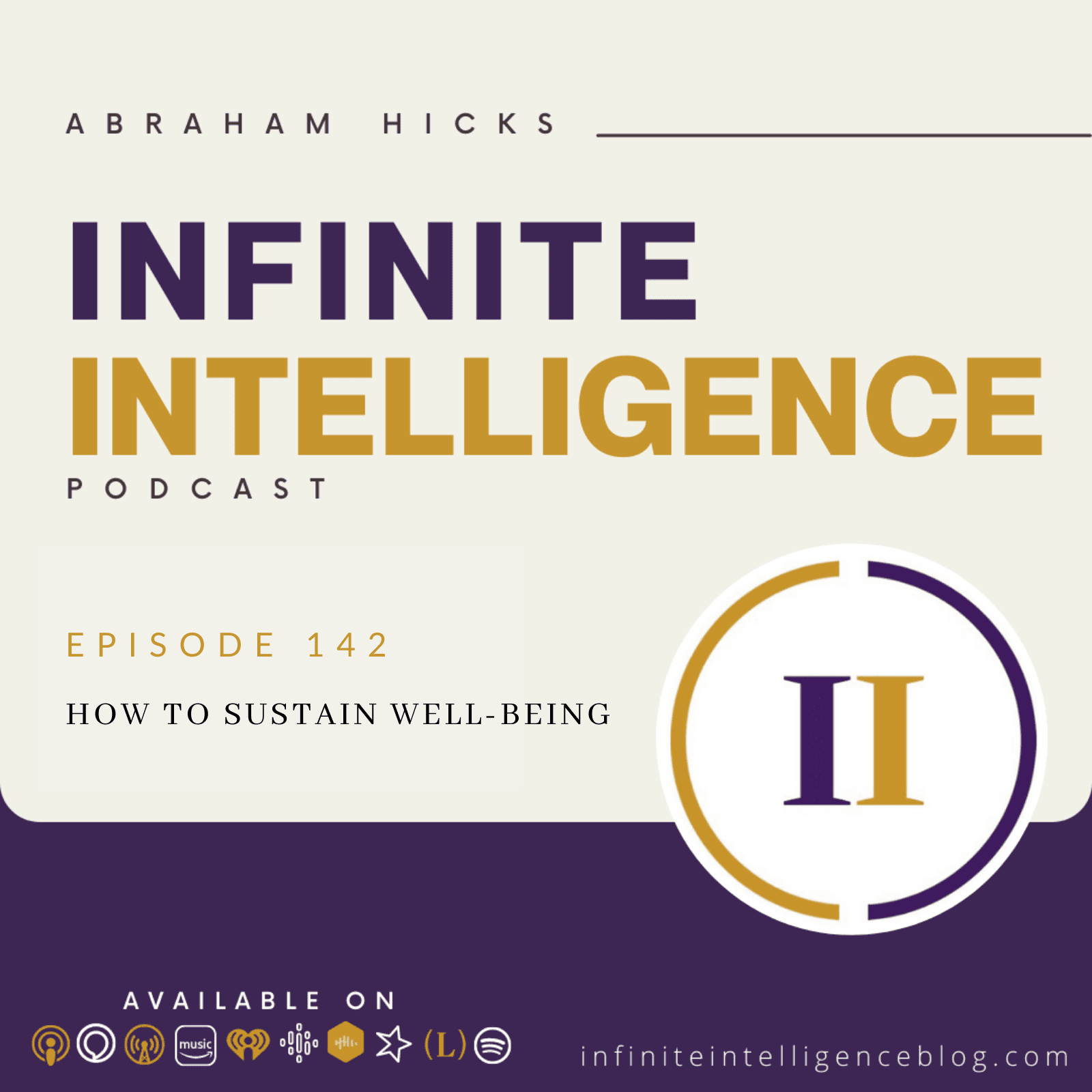 Thank you, Abraham. Today is my 40th birthday. And I’m feeling really happy that you came to Denver today, when I saw that you would be here, I knew exactly this is where I wanted to be. And I have a lot of questions, we were thinking about making fun of how old you really are. Oh, the first time I saw you, which was only one time before was also in Denver. And I was a little skeptical. And as soon as Esther walked on stage, tears were streaming down my face. So I really felt the validity.

And I want to know how I can sustain this benevolent force of well being, even when I first well by understanding that it is the dominant energy stream, and that you don’t have to sustain it. Because it will always flow to you no matter what. But the more you are aware that you are in concert with it, so that you are allowing it, then the more practice you are at that open valve, so to speak, of allowing this natural knowing to flow to you and through you some time ago, we put it to you in this way, unless you’re doing that thing that doesn’t let it flow it flows.