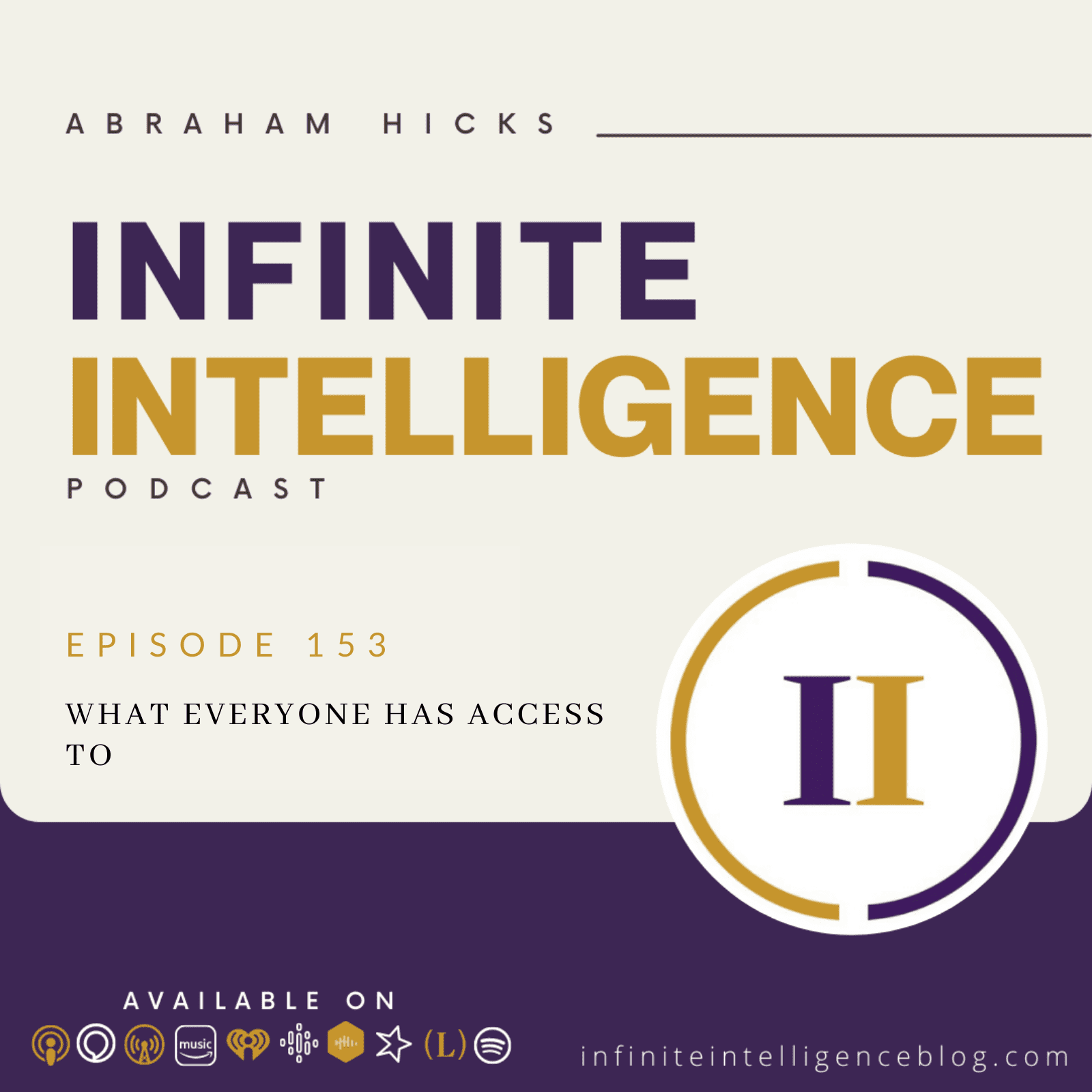 My other question is you channel source? Do we all have the ability to do that? And without exception, how do we access that? Well think about everything that we’ve been saying here today. So we’re broadcasting Yes. So, Esther through meditation, she didn’t know what she was doing. She didn’t know she was getting herself into this. So she probably would have said, no, she want to be this weird for this long.

But through meditation, she allowed her vibration to rise, and then one day, she could hear us and is the same with all of you. In other words, isn’t the receptive mode just that when you released enough resistance that you’re on the frequency of what’s being broadcast Then aren’t you going to hear it? Without exception? No exception Esther’s not special in that regard.

For Esther. It’s a thought. So strong in her mind, she cannot deny it. And not even a thought that she thought I thought that’s just there. A thought that’s just there. That needs to be said. We aren’t whispering words in her ear. That’s so slow. Okay, good. You Yes. If you have a desire, you light up if you have a desire that you’re worried about. It sort of puts your light out. Here you go. Sometimes you have a strong desire, and some resistance to but your desire is so strong. We see it anyway.