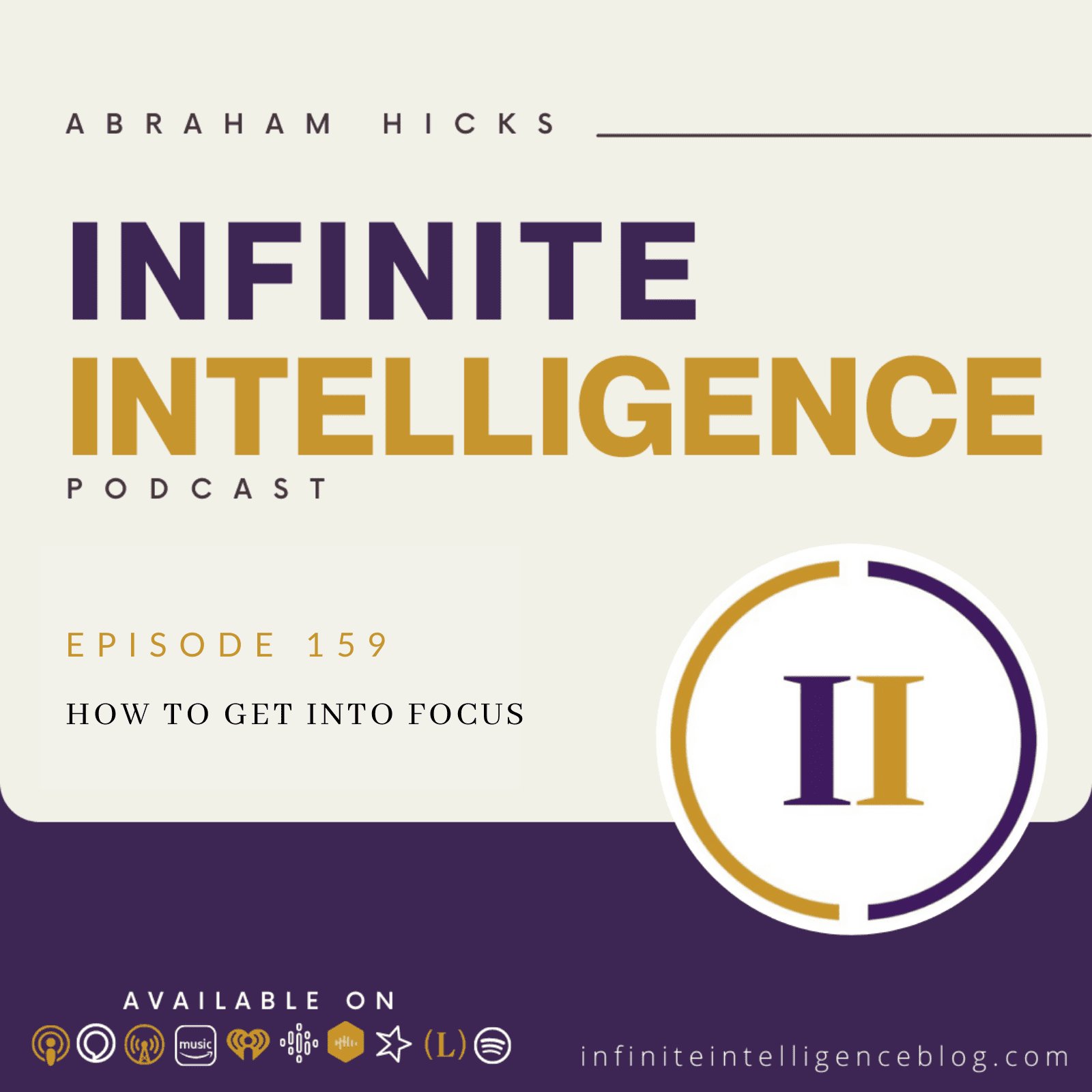 And are you refreshed? Good. Now what? There’s supposed to be fewer and fewer. Yes. I’m just enjoying the moment. This is fine. Hi, Denver. Mark. How wonderful to be here again. First of all, as always, thank you, Esther. Thank you, team. You’re all amazing. We love you so much. A lot of my questions have been answered. But it’s kind of fun, because now they’ve shifted a little bit. So clarity is what I’m here for and a few different subjects.

The first that I’m most excited to talk about recently, and I’ve been for those of you who don’t know, or remember, I’ve been listening and working with Abraham for nine years. And it’s been phenomenal. And I pretty much stick to that because it’s simple, and it works. And I love it. What we are interested in is the new insight. Today’s new insight. Okay, yes, I’m babbling. Okay, so I have started a few weeks ago, I was listening to Eckhart totally, who talked about space presence, which I guess I would interpret to be allowance allowing state of allowing. So I feel like I have, I’m very much enjoying it, I kind of clear my mind. So I guess the best way to describe it is being in a constant state of meditation kind of.

But well, we would not wish that for anyone. Okay, we would like to see you in a continuous data of appreciation. Because that way, your mind is fully active, you’re fully focused, and you are fully in alignment with who you are. But meditation is a quieting of the mind, it is a defocusing. And since you are a creator, the focusing is a tool to bring your frequencies up. But once your frequencies are there, then you want to focus is that way it’s feeling sometimes it feels a little lonely or isolated, or unfocused, or Yeah.

And so there are a lot of people that think that if a little bit of meditation is good, then a lot more is better. But we would use meditation sparingly. If you knew how much you wanted to be focused in these bodies, you would not all the time be wanting to focus yourself out of these bodies. Meditation is certainly better than depression. Because when you release thought you release resistant thought, and your vibration rises and you feel better. But when your vibration is already there, when you’re tuned in, tapped in turned on, then focus don’t defocus. Okay.

I was curious when you were talking this morning, if maybe some of it. So last year, when I talked to you, I was fresh out of a divorce. Bring yourself forward to now to this powerful now. Because what we talked about last year is irrelevant. Okay, how about if I just let you because you’re probably reading, I think I’m having a hard time verbalizing what it is. What’s going on here is that you’re trying to come into focus. And we’re just not being very cooperative, because we don’t want you to come into focus by starting with the divorce of last year.

And you certainly can’t come into focus by talking about a quieted mind, which is a defocusing. We want to call your attention to the importance of this moment in time where you meet you. Now this forum has focused you here we are, there isn’t anything that is off limits isn’t anything that we’re not eager to talk with you about if you want to talk about it, but what has your life focused, you’d want to talk about you said, and we take you at your word that there were things that have happened since you’ve been sitting here that came into greater clarity, and then you forgot about those as you started talking about other things. What are the things that came into greater clarity for you today?

Because taking thought beyond that, which it has been before is always the sweet spot for everyone. Okay, actually, one thing that really clicked with me a lot was the impulse thing, because that’s kind of new. For me. My impulse is a 1957 Field and Stream trailer that I just bought to fix up. Yeah. And I can’t even tell you how powerful it felt this. This trailer just called me and I love it and it represents what what is in the vortex about it. What is it that It represents it’s doing what I love to do. I love working with my hands.

I love DIY, I’m actually refreshing it and kind of restoring it back to its original lists, which the 50s architecture and blue is so amazing, and I love it. So it’s a outlet for creativity. What else? Yes, it sounds hilarious. It’s something since I don’t have Pierce Brosnan here right now with me, is something to pour my love into. And it’s so crazy, because I feel it. I feel it coming back to me. So it’s a place to focus. Well, it represents freedom, it represents solitude, it represents alignment. So there were many things in your vortex that this represents. So the impulse about it satisfies many things that are in your vortex all at once. That’s how it works. Yeah, that’s how it works.

There are so many people that are chomping at the bit with things that they have that they want to talk about. So what we’re reaching for from you is something that feels like that. What do you want to talk with us about? Or are you in this place of satisfaction? No. This part of it is I just wanted to come play with Esther to I do want to just check in really quickly with the relationship thing. I think I was had split energy with that because I was feeling I’m so excited. I feel like I’m moving on. But I was feeling that I wasn’t ready, that I’m not in that space. I don’t love myself enough, hear what you’re doing. And we want you to hear what she’s doing. It’s all right. Everybody does it to some degree.

So as that impulse came, as you keep that impulse alive in conversation, then that’s a good thing. It’s a good way to practice your vibration. Okay, we’re happy to have had the conversation. And it’s a benefit to everyone. Because what we’ve been talking about most recently, as the segments have been coming forward is the idea of focusing and focusing, you see, you could have this soft kind of conversation, and it would be just fine. If you’re having it with someone over dinner, you can have a conversation like this and be just fine if you’re just kind of getting to know someone, but at this stage of what you’ve come to know.

And at this stage of the day in this forum, and at this stage of the way the energy is flowing, this is a time for stronger focus about things that matter, Terry, it is. There it is. And so as we found you over there, there was something that was flickering within you bright enough that we could see it, but we haven’t found it since you’ve been here. I don’t know what it is.

Or I would tell you maybe I just wanted to come play with us. Right? That’s exactly what it is. And we would like to say that everything’s always working out for you. And so you get what you’re focused upon. And if that is as much as it is in any moment in time. That’s just fine. There’s no one saying that it has to be something more than that. Just understand that the degree of momentum that you’ve got going brings back the conversation others we can’t goose this up into more than it is yeah. Yeah. Okay. Really good. Thank you.