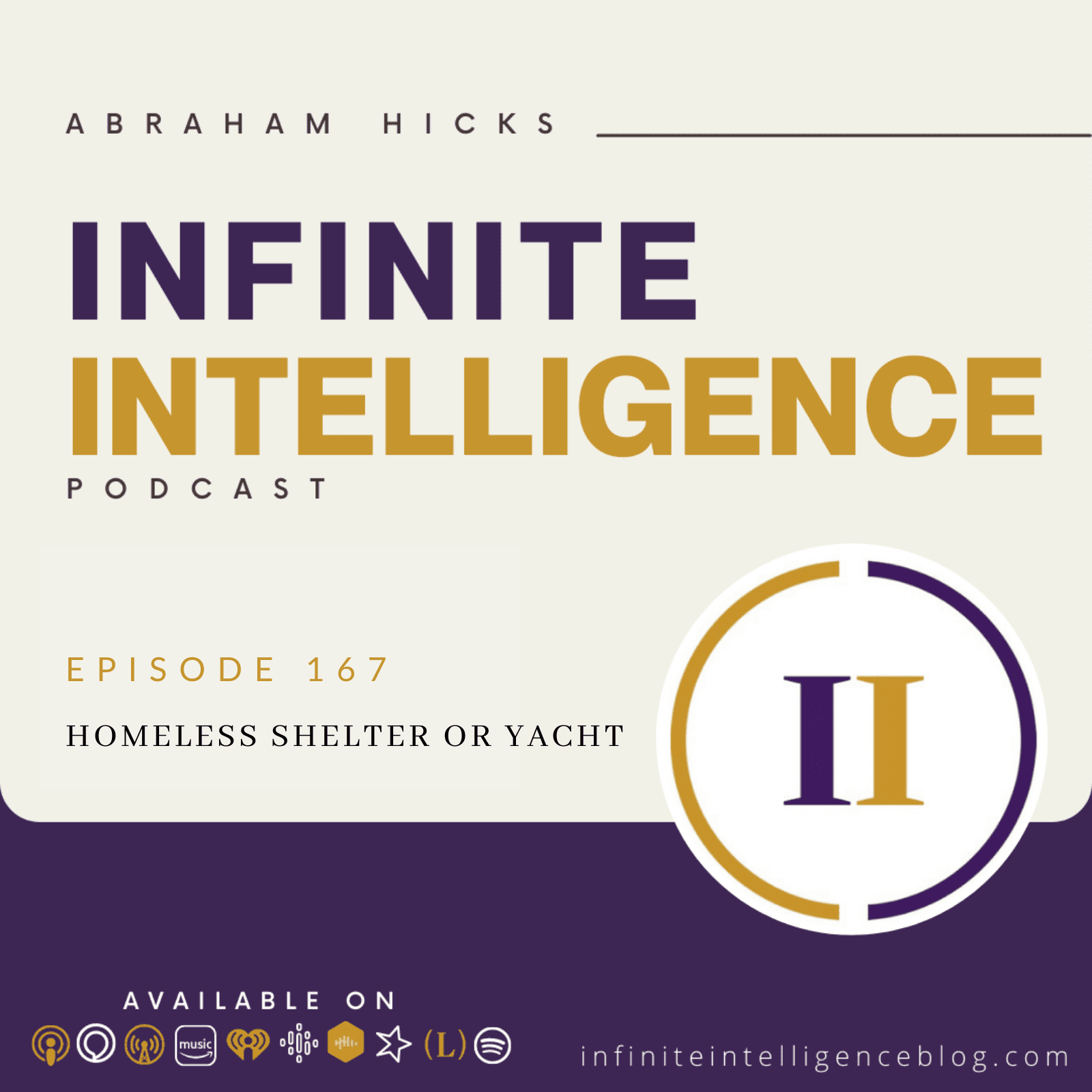 I keep wanting to visit this with you. And it’ll be the last thing. I’ve been in the hot seat before the ideas. You know, Carnegie and some of these other manifestos in the past said, you know, I’m the first half of my life on to make all this money and then I’m going to give it away. So what? I’m still trying to give it away, give away the method of making the money. Yeah, give away the tools of alignment, you know, to fish.

Yeah, but, but there’s so many things that I want to do in life and trying to figure out the direction to go and manifest different things, I get really excited. And I’ve explained this before, by maybe starting a shelter as one idea, and then buying a yacht as the other idea. In contrast, okay, both of them. If I sit in connection, I’m feeling an amazing amount of excitement on both anticipation on both talk to us about the shelter. Does that ring your bells? Because I’ve been there? I’ve been homeless.

I know what it’s like, I know how much it could mean to people, as an example. Now tell us about the yard? Oh, it’s an amazing sense of freedom. And the ocean is where I’m pulled on a regular basis constantly. Do you not see the correlation between the freedom that you find out there on the yacht and the freedom you found in being homeless? I don’t want to talk about that. Did you come up with that? How’d you come up with that lateral move right there.

Because freedom is the basis of who you are. And there are so many people that misunderstand, they don’t think that they can be free. If they are deliberate creators of their experience, they think they can only be free by pushing against all structure or all rules or all laws, and you kind of had to do one to do the other. You had to get to that place where you were willing to give up everything to have freedom. A

We think the yacht is moving forward and there is many people who are seeking the freedom that you will show them from the yacht as there are who will find shelter from being homeless. In fact, those that you are ready to teach are more ready to hear you relative to the yard than they are relative to the other. Thank you for the hot stove effect. analogy. I am complete. Thank you.