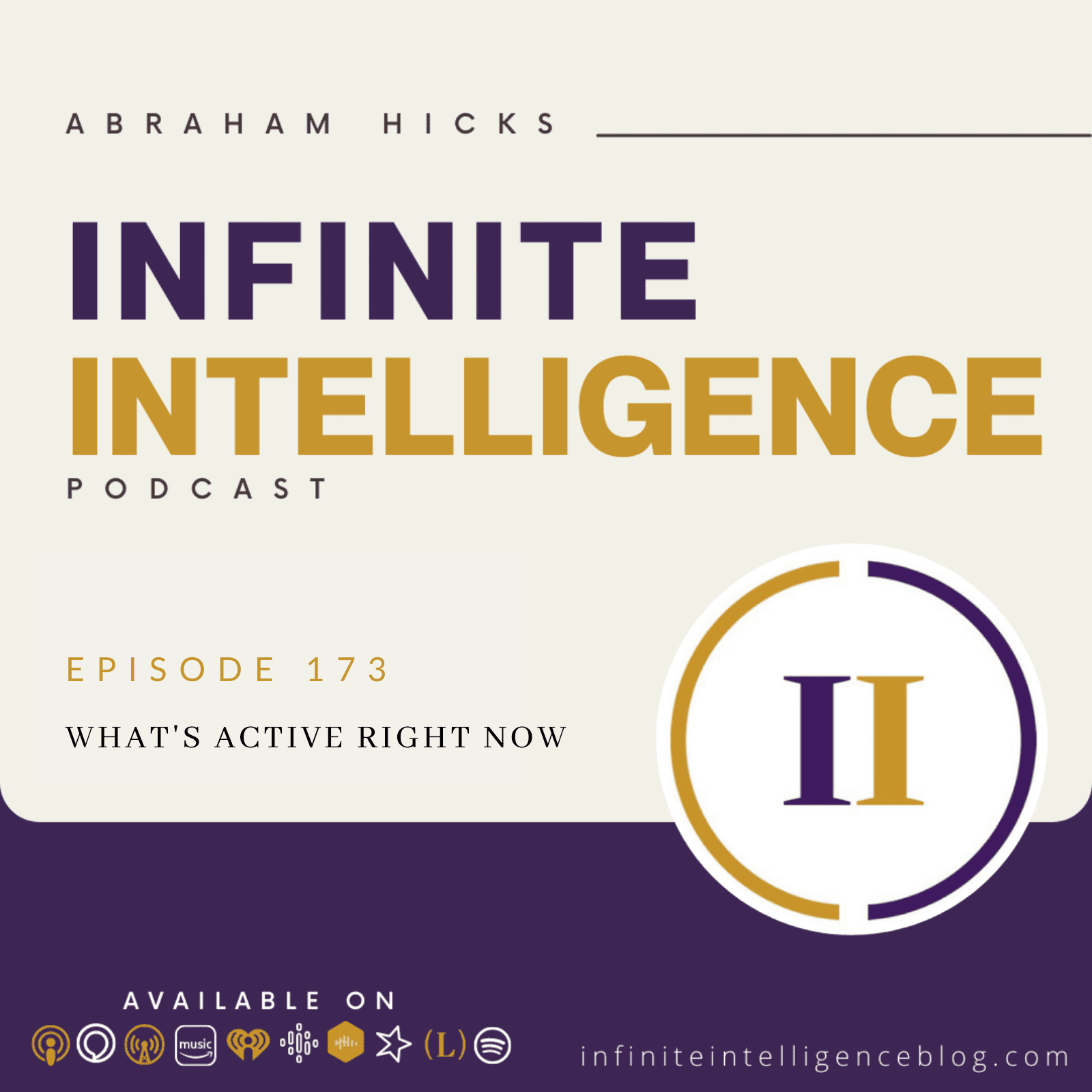 Something more yakka one more question three weeks ago there was broken into my house. And I could relate it to me being focused a couple of weeks of business deal going bad, and having the feeling that someone took something away from me. So why? So I made the correlation. You feel vulnerable. You felt victimized? Yeah. Yeah. taken advantage of. Yeah, yeah.

So you opened your own doors. So I understand that. But the time I spent on being vulnerable, wasn’t that much in comparison to the time that I was creating, let’s say, beautiful woman in my life. But but did happen did happen much more fast than the other thing? So maybe law of attraction, that’s your story, and you’re sticking to it? Yeah. Well, here’s the reality of it. Law of Attraction is always accurate.

And no hiccups in law of attraction. But your perception may be skewed just a little bit. Most people don’t realize, because they have not been as sensitive to their emotions as you now are. They don’t realize how much momentum they have going toward something like that, before something happens, there is momentum about it. And that momentum then causes some thoughts to turn to things. So the important thing is, what next, the important thing is, once a manifestation occurs, then what happens.

So want to talk about this in terms of this new analogy that we’re offering. So let’s say that, you’re just starting out, you train you, and you live a little contrast, which causes you to throw a rocket of desire. So you put a slow moving engine headed this way, then you live a little more contrast, and you throw another rocket of desire this way. So now you’ve got a couple of rather slow moving engines going that way. And then, because you’re rather new to this, you’re thinking about what you want, you’re thinking about what you don’t want, and you enter into some conversations.

And words are powerful, about some things that you don’t want, or you watch television, or even go to a movie where there’s something depicted. And in doing so, you put a couple of engines on the other end of the train. So now you’re feeling no movement at all, really, because your desire is not really strong, your doubt isn’t really that strong either. But you’re still not moving, which in and of itself is a contrasting moment for you. And then that not moving, that frustration causes you to throw another engine over here.

Now the momentum is really going and you can really feel the movement. So now let’s say you’re moving along nicely, you can feel things are going well. And then something some old resistance that you forgot was even there, because it’s only active resistance, that puts the engines on this end of the train. It’s only active resistance, every thought you’ve ever thought is still within you in some way are still accessible to you. It’s only when you activate them in your now.

So it doesn’t matter how much you’ve loved this relationship where it doesn’t matter how many positive thoughts you’ve been thinking about other things before. Now, this engine is you now it’s you and what’s active in you. Now you say. So what we really like about this analogy, and what we really like about the way the universe works, and the way your creative process works, is that once you’ve decided that you want something once you’ve defined it, then every time you meaning to no one ever means to by default, which means not paying attention, or by getting into a conversation where you’re really sort of pointed on every time you work against yourself.

You send more power this way towards your desire. So that sort of explains the level of stress that a lot of people have. It also explains that feeling of needing to try harder. We want your effort. I don’t even really like that word very much. To be in the focusing realm, rather than in the action realm. And we really, really like the word and the concept determined, I’m determined. I mean it, I’m going to do that. I mean, it unequivocally, I mean it. I mean it. Yeah.

But sometimes that feels like effort to, well, when it does, then back off from it, but what we’re saying is, there is advantage to that contrast, because it does cause that, then you have a good night’s sleep while you sleep, all of the momentum subsides, you’ve practiced this momentum more deliberately. And when you wake up, you’re more likely to go that way than this way. And in this new day, when you throw resistance on your track, or on your trail, you’ll catch it at the earlier subtle stages. And you’ll know what you’re doing. You say, when you catch it early on, it doesn’t have much power.

I’ve told a story for years about a woman who she lived in San Francisco area of California, crossing these big bridges on a daily basis. She lived on one end of the bridge and worked on the other end of the bridge. And then she’s sitting in the hot seat talking to us. And she said, Abraham, I’m having panic attacks when I cross the bridges. And it’s new. I’ve been crossing these bridges for years. Why am I having panic attacks now? Well, as we visited with her a little bit, we said, well, there are thought forms everywhere. You’re picking up on some thought forms.

She didn’t like the idea of that. But we said the question is, Why are you picking up on fearful thought forms while you’re crossing the bridge, fearful thought forms of others who were fearful of crossing the bridge, earthquakes had taken a bridge or two down, not so long before that. And so there people were uneasy about the bridges, just most people were. But she had not really been so bothered by that she didn’t think. But then she said, I know what my problem is.

My neighbor was burglarized. And we’ve been talking about what to do about it, should we put gates up on our neighborhood, she would put bars on our Windows Should We Hire a watchman. And she recognized that the conversation that she had been having, with fearful others had activated within her newly activated within her newly activated within her. And that’s the thing that we really want you to hear. It doesn’t matter how many positive thoughts you’ve had. It doesn’t matter how many positive subjects that you’ve got going on. It only matters, what you have been practicing and what you’re likely to do in your now. Because Law of Attraction is responding to you now.

Only now and you’re now there it went again. There went again, there went again. So it’s not a matter of Wait a minute. I’ve thought positively about this for five years and only negatively about it for 25 minutes and I get burglarized really law of attraction. You think that’s fair? That’s fair. But it isn’t like that. It’s just your awareness is shifting, because you don’t realize often you don’t realize until something manifests what you even had going on before and so the manifestation of unwanted things is truly a gift.

Because it’ll alert you to what you’ve got going on vibrationally and in any case, you can do something about releasing the resistance and cleaning up your vibration and getting more of what you want. Enough. No, thank you. Really good. Yeah.