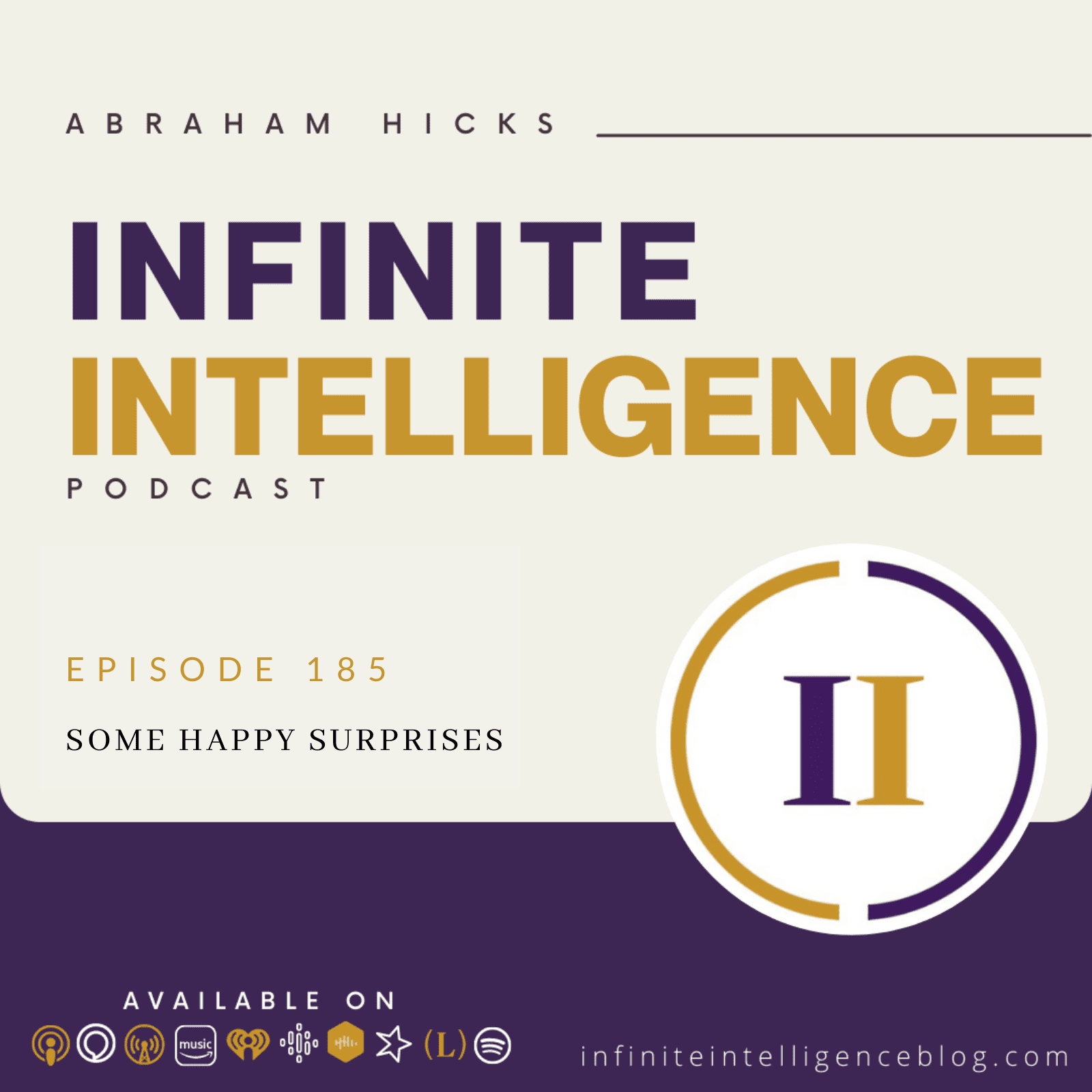 Hi, I just want to quickly share. Interesting story happened last night at dinner tables. So me and my friend was sitting with a group of new friends and we had a wonderful time. And we really enjoyed each other’s company. And just bought a tongue when we say goodbye to each other, we all sort of, without telling each other what we’re doing. But we found each other at a blackjack table later on.

So all six of us without planning, so we all sit on the blackjack table. And obviously, you know, we all feeling wanting to have a bit of fun and playing with each other. And later, after that, me and my friend came to the show, and that was wonderful. It’s great performance. And just on the way back to our hotel room, and we not even intentionally to go back to casino, but there was just people giving out raffle tickets and for the drawers, and I took the ticket for me and my friend.

And within less than three minutes, we want a ticket, the price, like the raffle to me and my friends. And we would say we’re not even intentionally wanting to win anything. But we just went through with to go back to our hotel room, and we won the prize. And that was just amazing feeling of that, when that you’ve been planning for this to happen. And things were just opening and happening for us, we would say that in a slightly different way. And we are appreciating every accurate word that you spoke here.

But rather than saying, we were not planning to win, we would say our vortex clearly held our intentions. And in our Exalted state of alignment, the universe continued to surprise and delight us. We appreciate this explanation on so many levels, because not only does it point out the surprise and delight that is available to you. But it points out that in that state of alignment, in other words, that was enough for you, you had a wonderful time together, that was enough for you.

As if a broader part of you was calling you and inspiring you you see what we’re getting at. It’s an example of following your bliss. It’s an example of being called closer and closer to what you want. And it’s happening all day every day, if you will allow it.

And so can you feel how the attention upon the attention for a longer period of time of feeling good was what allowed that momentum to increase to the degree that it could produce such wonderful results in such a short period of time? The momentum is what we’re talking about. Yes.