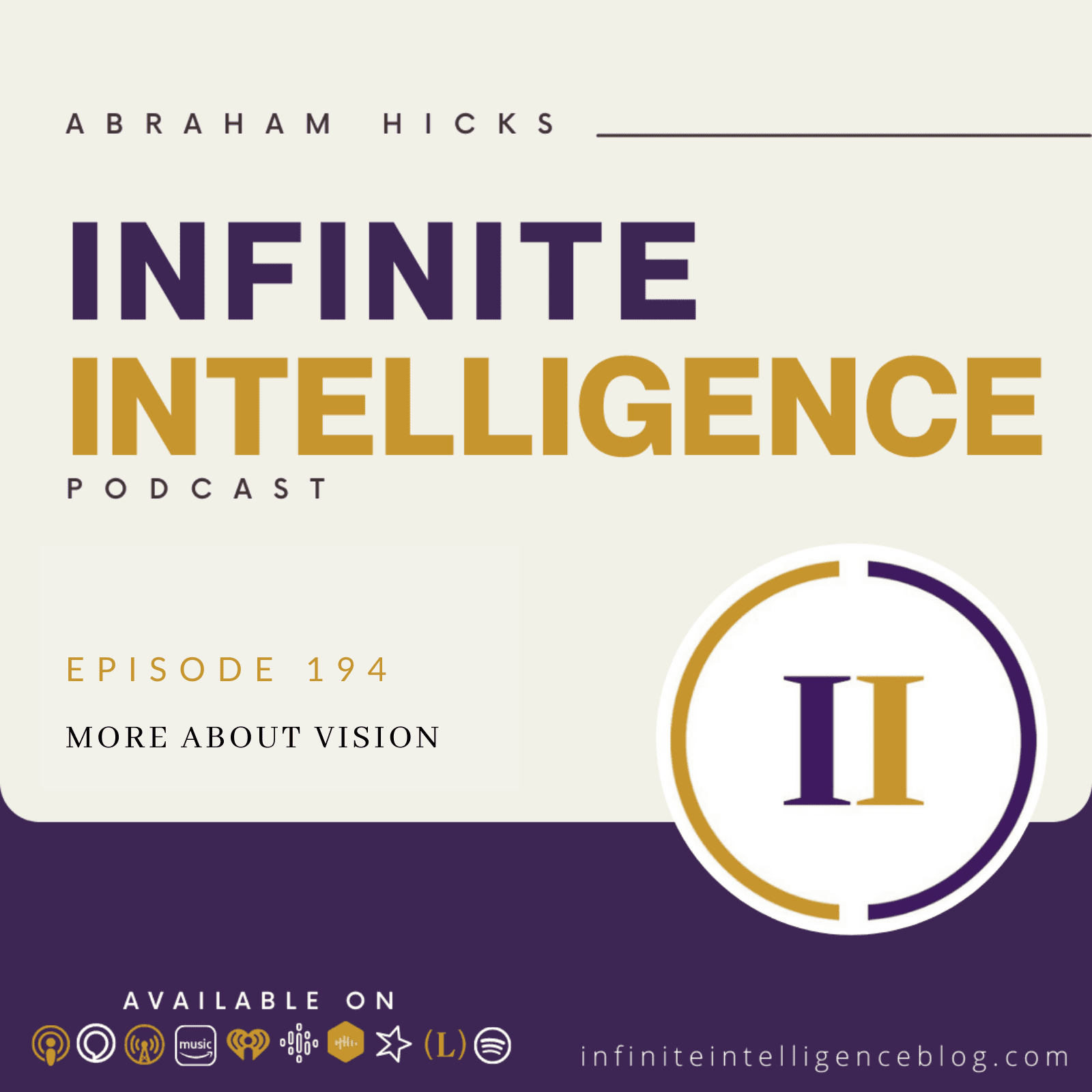 Hello again, my good friend. I just love being here. I love every aspect of this wonderful journey we’re on together. What the magnificent day I had yesterday in San Sebastian. And during lunch, I had this wonderful conversation about sharing an experience that I had in Cancun. And the first day I was there, I lost my glasses. And I tore my room apart, I was bent out of shape. I was angry. I was like, just so disconnected, I had to find my glasses.

And it was a mission. And when I was walking back, I know exactly where I was going there. A very dominant thought came to me, what would you rather have your glasses are perfect eyesight? And my answer was perfect eyesight. It helped me let go completely of looking for my glasses. And there was five minutes before we were leaving, Deborah who was with she had gone through a gentleman named Angel. And my glasses are transitions. So when they were turned in, there were sunglasses. But when they looked in a drawer, there were clear glasses.

So they couldn’t put two and two together. And Deborah kind of knew this. So she had them, bring them all on, she picked them out. And I got about five minutes before I left. Two weeks before we went to Alaska, I broke my other backup glasses, my sunglasses, and I had to go to the eye doctor and I went to the eye doctor, and my prescription has, instead of increasing the strength, it diminished it, my eyesight is getting better. The doctor said, whatever you’re doing, keep doing it.

And tell him I just keep losing my glasses. Yeah. So I just picked them up about a week before here, because I couldn’t get them for other various reasons that I just picked them up. And my seeing now the new glasses which require less of a prescription is increased focus than seeing with the old ones that I that I currently have. So I just wanted to share that wonderful thing.

And it was sort of just I just let go. And I went back to the moment, you could teach your eye doctors something that later they’ll write reviews about and they’ll get a lot of credit, you could tell them that, how often do they usually want you to come back for an eye exam, think once every two years something so you could agree to that, provided they promise to give you a slider prescription each time you go, I’ll come back if every time I come back, you’ll give me a slider prescription.

But if they were diminished gradually. And that sort of the same thing that we’re talking about these vibrational differences. Our friend had a hard time hearing us earlier today because it was too much information to take in all at once can’t just alter your beliefs, suddenly Law of Attraction will not allow you to do that. But if you allow the altering of your beliefs, we call it bridging beliefs incrementally then before you know it, beliefs that are hindering can fall by the wayside altogether.

So it’s like your glasses keep trying to when we’re having this exchange that thought that just overcame when you were talking about every time I go back to the eye doctor the thought came is I think I had my last eye exam about two months ago. And that’s what just overwhelming just not Yeah, welled up inside me right now.