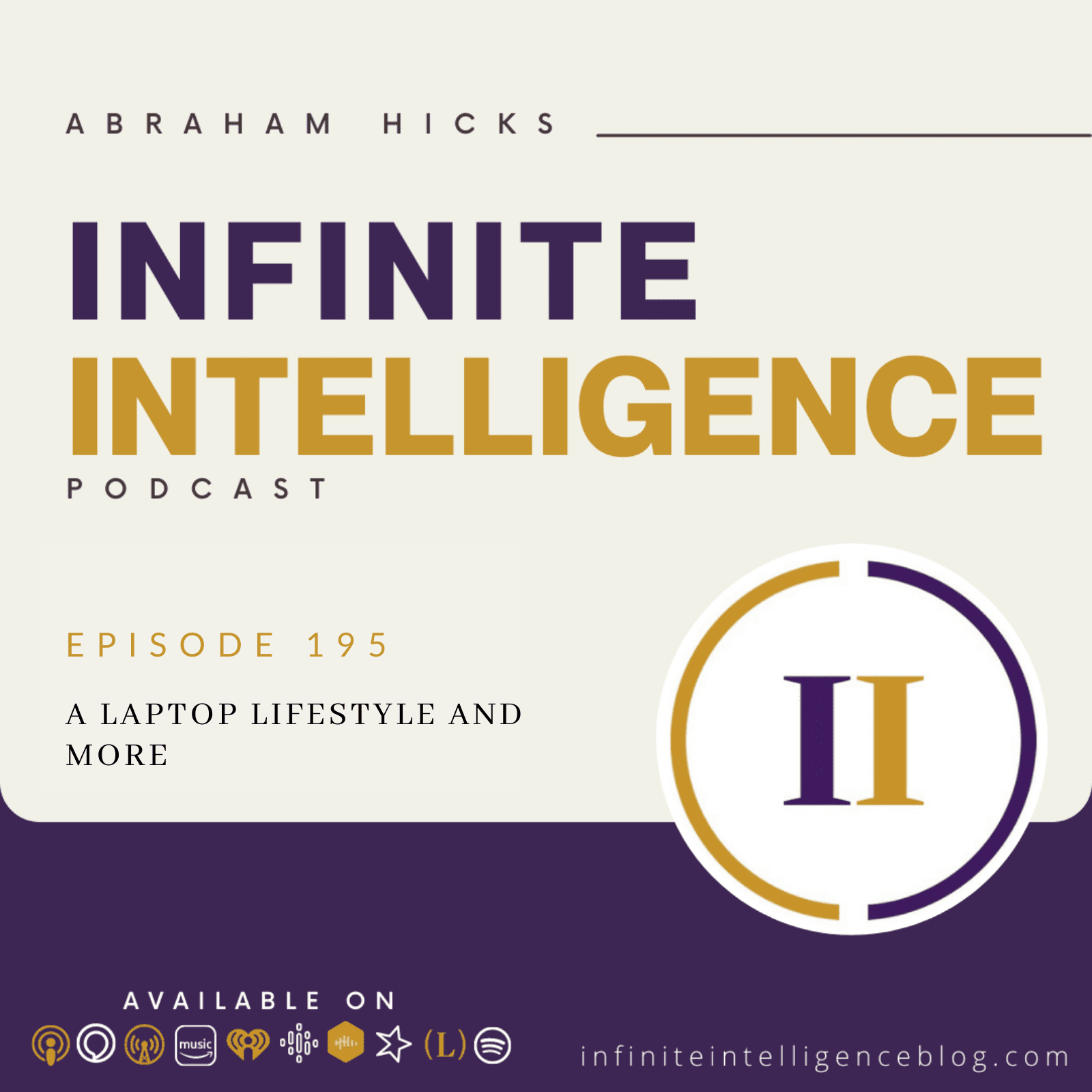 So I could just live on the boat, and go everywhere. And that kind of felt really, really good. I mean, it’s actually kind of fun to think about that a whole lot. I mean, because for a guy, I unpack once, and I get to go all these wonderful places, you know, I don’t have to carry suitcases around, I don’t do any of that kind of stuff. So it really feels really, really good. So I want to try to get to the point where, prior to being introduced to you, I always was searching for something. It either left five minutes before I arrived, or it came 20 minutes after I left, I never kind of but not helpful.

Right? I want to now because every time you talk about the vortex my perception, I don’t want to bridge that to shorten that bridge or to link that up is I keep seeing the vortex as something outside myself, that I’m trying to get things out of, and I know it’s from within me that I want to line up with, we are partly responsible for that, because we’re wanting to introduce you to an aspect of your being that most of you are not even aware exists.

And so we’re talking about this vibrational aspect, it’s not some place else, it’s some other frequency, it’s a frequency that you haven’t isolated yet, is all that it is. And every place you visit these places that you visit, the reason that they feel so wonderful is in your newness in your new attention to them, you don’t hold beliefs about them, that then are blocking you from your full alignment. And so you feel good when you are there. We would like you to be able to stay in one place, or to go to many places and still be able to isolate your vibration to feel good. It’s about vibrational tuning.

And this, we were after you just a little bit, as you were telling us about, we tease about it to people say I show up at the pier, and my ship has already left. And we say that is a sort of clever and funny thing to say. And sometimes it feels that way. But still, those kinds of observations of missing out or not having good timing aren’t helpful to your expectation of good timing. You’re wanting to play down negative expectations while you’re playing up positive expectations.

And so we know you’ve been listening to us for a long time, most of the things that we say could come out of your mouth as easily as they are coming out of Esther’s mouth. In this forum, we’re reaching for new ways for you to feel these things so that it reaches you in a deeper vibrational place. And that’s why we are talking about the power of the now the Power of Now, others have talked about it but not in the way that we mean it. When we talk about the power of now, we want you to understand that there is the now that your inner being knows about. That’s the now that’s in your vortex.

And this is the now that you have acted within you. So it’s not in a different place. It’s like the eye contraption at the eye exam place. It’s the same machine. And it’s the same letters in the background. And it’s the same eyes that are looking at it. But it’s the vortex eyes or it’s the Esther’s eyes that we’re looking at it in that analogy. So every now is a convergence of now’s is a convergence of now’s stay with us. It’s gonna make sense in a minute. What’s in your vortex will manifest in time. That sounds like it’s future doesn’t it? Listen to the contradiction. What is does that mean present?

What is in your vortex will manifest see the contradiction? It is but it will. What which isn’t Abraham is it present or future? Does it exist? Yes. Then why can I see it because it’s in your future? Well then why are you calling it now because we can see it. Why can you see it and I can’t because we are tuned to it and you’re not Why are you tuned to it? And I’m not because you’re focused upon the absence of it? Well, yeah, I’m focused upon the absence of it because it is a tear. But it is it is. It is here vibrationally. So you have to give up needing to see it, and be happy to feel it.

Oh, now I feel it, that I feel enthusiasm. Now I see what you mean. Now it is, now I’m getting the now pneus of it, I can feel the noun, the seven I can’t see the noun in this of it yet, I can feel the loudness of it. This is a good conversation, isn’t it, your emotions take you to the now that your inner being knows. So when you feel excited in anticipation of something that’s coming, you’re focused as your inner being is focused upon the isness of it, and it’s going to come swiftly into what you and everyone else wants to call your now.

But if you need to see it before you feel that enthusiasm, then you’re slowing yourself way, way down. And you’re mostly just observing and feeling excited about what other people are turning to things. You got that didn’t you sort of kinda. You are enamored with what you can see as as evidenced by two conversations today about glasses. You’re enamored by what you can see, we want you to be enamored by what you can feel. We want you to say, Abraham, I’ve put on my emotional glasses, I feel a lot better now. I feel a lot better now. I lost them yesterday.

And we were going to teach you and say you found them without seeing them. You found them vibrationally because that really is the message that we want to deliver to you. You find things without needing to see them you find them by moving into them when Kate was really little she played a game with Jerry and Esther it was her favorite game and there’s two, she would hide something in the great big Center building at the office, she would hide something in this great big room.

And so knowing that there are treasures and delightful things everywhere, some of the most wonderful things are in some of the places that look the least likely to deliver them. That’s why when we say your inner beam will surprise and delight you. And you say how can that be if I’m a deliberate creator, shouldn’t I know what’s coming? Well, you can know generally what’s coming. But when you get tuned into your own vortex and are flowing with the inspiration that comes then when it occurs to you it is a delight.

And as it manifests more fully and comes into greater focus, it surprises you again and again and again. Because you don’t know definitively all of the things that you put into your vortex because you put them there so incrementally you don’t even know what that mixed up to be. You don’t even know what they’ve grown to be they’ve just hated and they’ve become and law of attraction has gathered the cooperative components and your desires are a sight to be held with your emotions for a little while.

That’s exactly what it happened yesterday. When we were out in San Sebastian, I didn’t really prepaid too well. I bought an American Express card and American cash they took neither everywhere I went no, no, no, no, no. The only place that said yes. Was the carousel operator. Everywhere we go and we see a carousel now we get on it. And it’s really a lot of fun.

And he gave us back 15 year olds enough to go get a gelato and just have a wonderful end of the day. And that was what kind of lit us up. And those moments was absolutely, they’re priceless. They absolutely are priceless. And I want to appreciate everybody and apart that they have and in this journey that I’m on and it’s just great being here and I’d like to thank you very, very much.