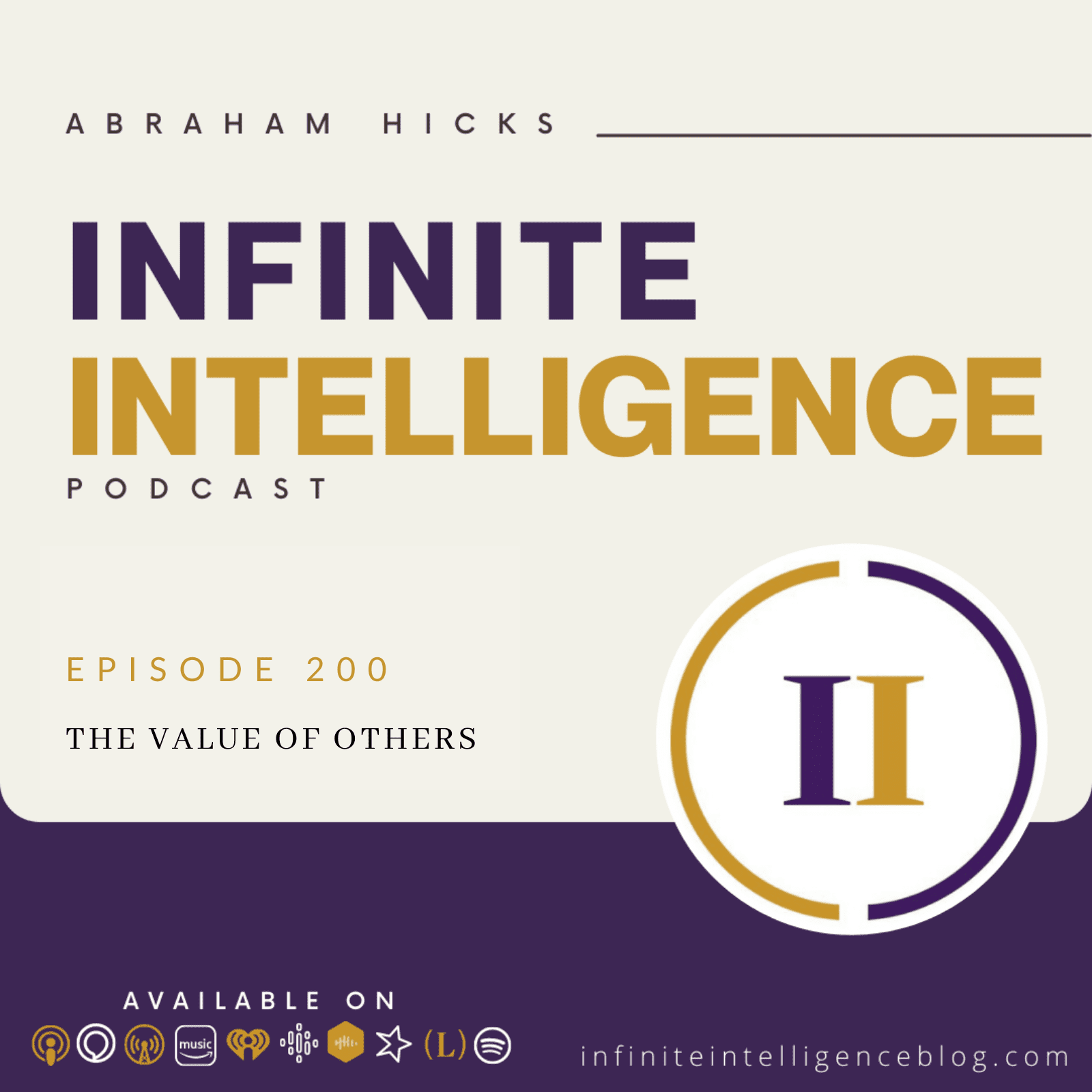 Okay, wow, I’m here. First of all, loving your work. Amazing. A lot of love and appreciation for everybody here, everyone that I’ve come into contact with has, it’s been amazing. I have so much love for everybody, thank you all. I’m gonna try and put this into the best wording I can. And I’m just gonna roll with it, I have some confusion. And I’d like clarity on at the end of it. So I’ll start last year, I was in a massively contrasting relationship. And I decided to come out of it in December, Christmas time. I came out of that. And I thought, You know what, I’m going to focus all my energy and attention on just feeling good. And I’m going to try and let go of any aspects that I’m trying to control.

That journey was going really well. I was looking forward to spending time focusing on my energy raising my vibration. And then hopefully, you know, I was wanting to wait at least nine months to a year before I manifested another partner. That didn’t happen. Two months into this vibrational work. Someone else came and I was like, Alright, do I really want to go with this? I said, let’s see what happens. Alright, we’re going to interrupt just for point of clarification. So you decided to focus on things that make you feel good. And you think you were doing that lazy focusing.

So my intention, dominant intention all day, every day was just to feel as good as possible and not think about anything or not do anything that doesn’t take me down. So when you translated the vibration of this new relationship, when you receive the inspiration, did you feel like you were in a really good feeling place? And there was your inner beam? Where were you?

Yeah, I was in a great space in that point. And I was noticing a lot more things in my universe that were more in alignment with what I would call in my vortex. So she represented many aspects of the absence or the contrast of what I previously experienced. Yeah. So I was like, great, the universe tick, tick, tick. Amazing. So I thought, Okay, I’ll go with it. As my confidence and trust and faith in the universe kept increasing through all the things that were happening in my reality.

Something changed internally that I need the clarification on, I believe. So I find myself now, maybe unhealthily, this attached to a life of others. So for example, I think I have less value on another person’s life. Because I know that at any point, I believe that I can just wipe everything out, focus on my vibration and recreate brand new. So the confusion and the thing that I’d like a bit of clarity on is why it doesn’t feel good. Obviously, I don’t want to not respect other people’s lives.

But if we have that ability to just change anything, instantly through the changing of our vibration, then can you like run me through the value of another person’s existence and being? I hope that made sense? Well, since law of attraction will bring to you and to them matches, then why is there confusion about you achieving vibrational alignment with all that you’re wanting and letting Law of Attraction bring that to you? In other words, are you feeling responsible for all the people that don’t match? You?

Know, I don’t mind I don’t mind. That’s what I’m saying. So now, I really don’t care even more than before, just getting rid of everyone in my life, and then focusing on my energy and then starting fresh again. So here’s the thing that makes this a particularly delicious conversation. In the same way that we are describing this universe, that once you find steady vibrational alignment with who you are, that everything will match you at that level.

Even aspects of individuals will too. In other words, once you are chronically maintaining that vibrational alignment with your desires, it isn’t that you wipe the people out. It’s that the aspects of them that don’t match you can’t come to you. So if they are a sort of mixed bag that have some of all of it, it’s logical that they would still be in your experience. If they are really vibrationally different. It’s logical that they would not be in your experience. But so what we’re saying to you is that every person, every personality, every clump of thingness that we were describing before you sat down, is a sort of microcosm of the whole universe that has within it things that match who you are now and what you now have are offering vibrationally or not?

Does that make sense to you you’re pulling from them. It’s like if you are chronically there, it’s not that you wipe a bunch of people out is that you bring the best of them to you. So why does it not feel good, I’m not feeling good about the not valuing the being or their existence. We talked about this a little bit already. And it’s like this. So when we’re talking about the difference between the word or concept of compassion, which in our definition is in concert with your inner being in alignment with source and focusing on someone wherever they are.

So when you are in alignment with who you are, and focusing on anyone, you can see them wherever they are, but your emotion doesn’t dip to meet their emotion, your inner beam like, it’s like your own inner beam, the whole reason that you can even feel negative emotion is because when you’re operating the lower vibrational frequency because of the resistance that you had piled on, your inner being doesn’t do that. So you feel separations too strong a word but you feel the vibrational difference between who you really are and who you’re letting yourself be. So the same thing happens when you join your inner beings so that you are in vibrational sync with that pure positive energy.

Now, when you’re focusing on someone and not feeling empathetic, your attention to them is not moving your emotion downward. You’re maintaining your pure positive expectation for them. Feel the difference. So if you are feeling bad about it, that means you’re not where you mean to be, you’re moving down. Like sense. And then it feels like they need to do something different so that you can feel better, which makes you feel like you need to move away from them. But once you get this, then there’s no feeling that you have to move away from anyone, because you know that whatever is a vibrational match to who you really are, will come, come come in droves, all around you on all subjects.

And your attention to anyone can only be a value. Now let’s say you’re there and you’re chronically there, and someone else is far from there and chronically far from there. Well, your attention to them won’t change the way you feel. But your good feeling that tension to them might feel bad to them. Just like you feel negative emotion when your inner being won’t join you. Well, they’re going to feel negative emotion when you won’t join them. They say you need to be there for me. You need to be there for me, which means you need to hurt my hurt or you’re not on my side.