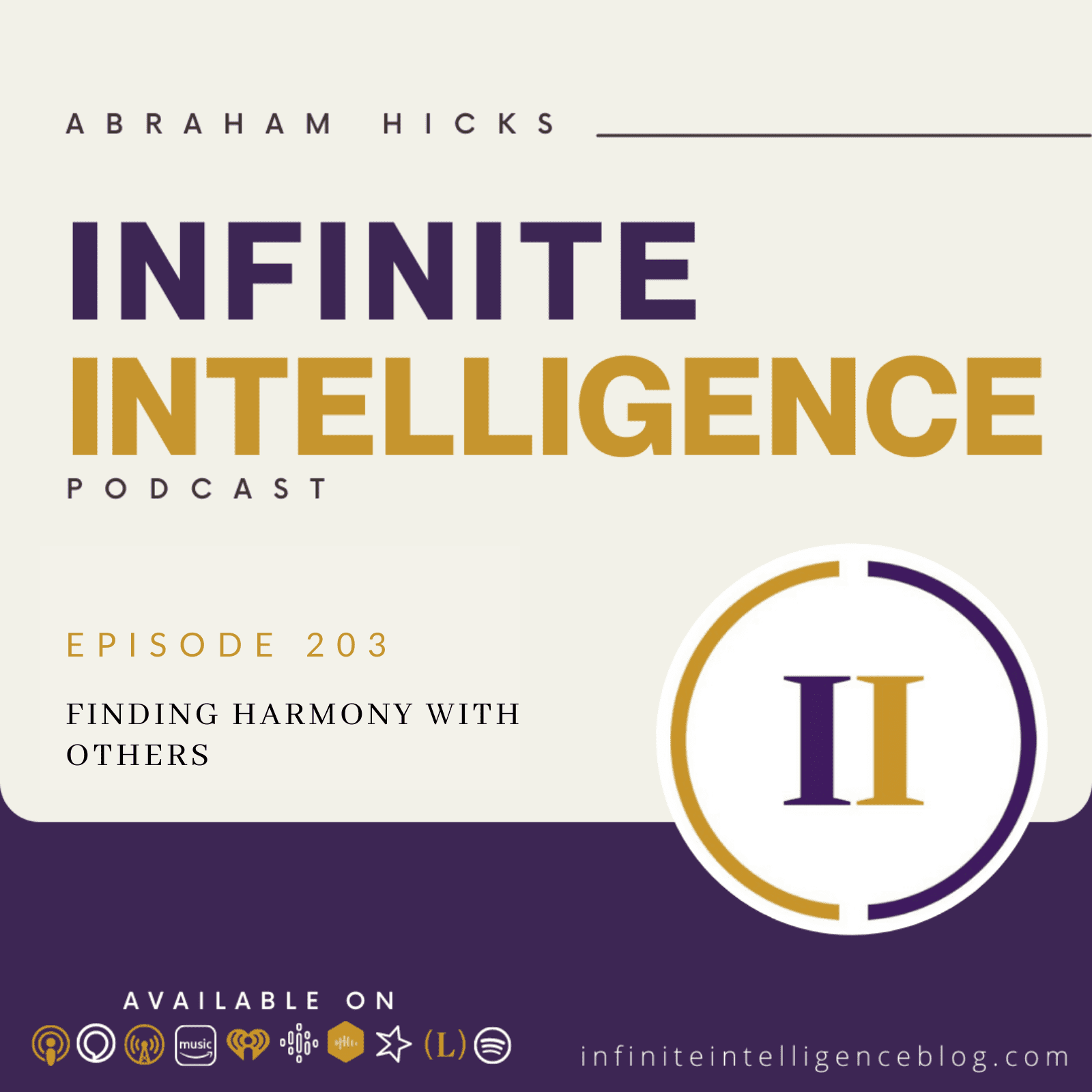 What about relationships, friendships, for example, I live in Italy, there was an earthquake. Everybody’s when the TV on looking at the catastrophe and the dead. And I would just I think I saw two minutes and a half of the whole thing and refuse to talk about it. You know, there’s something important in your perspective about what you’re refusing, because you live in this attraction based universe that is only about inclusion, not about diffusion. It’s only about inclusion.

And I’m not going to fight back. And the reason that we’re telling that to you is because it’s on things just about like this, in other words, because sometimes the television makes her want to pick a fight. Sometimes people’s stances make her want to pick a fight. If because there’s this defensiveness that comes in, that’s almost like, if I don’t stake my claim, if I don’t identify what I mean, then somehow they will sweep me over. Well, the opposite of that is true.

The more you defend against the things that you do not want, the more you refuse to talk about those things, the more you are practicing a vibration that just brings another and another and another and another. So you just want to lighten up, be more flexible and fun, say to yourself, you’re not going to pick a fight. It’s no skin off your nose. If somebody comes to you, and expresses an opinion that you don’t agree with. You don’t have to write the world by getting them to agree with you know exactly, but I don’t like I meet friends and they all talk about catastrophes or the economy and and I’m just mute, I just but you say you’re verbally mute, but you’re vibrationally enraged.

So what do I do to not to be vibrationally. in gray, you try to sit when you’re not with them and different friends come to you. Or different aspects of the same friends. This is a wonderful conversation. Because everybody’s relating the universe is not responding to your words, or to your lack of them. The universe is responding to your vibration to your emotions. So as you sit there disturbed by what they’re saying, you’re contributing to the conversation, and you’re shoring up the absolute possibility or probability that it’s going to come around again and again and again.

It’s also harmony, when you’re tuned in and they’re not and you don’t go off together. That’s harmony, huh? That’s harmony, two. And what if in that harmony you I mean, you miss the person you you know, learn to love? Beat friends or family. Let’s ask you this question. How does that missing feel? How does it feel good? Yeah.