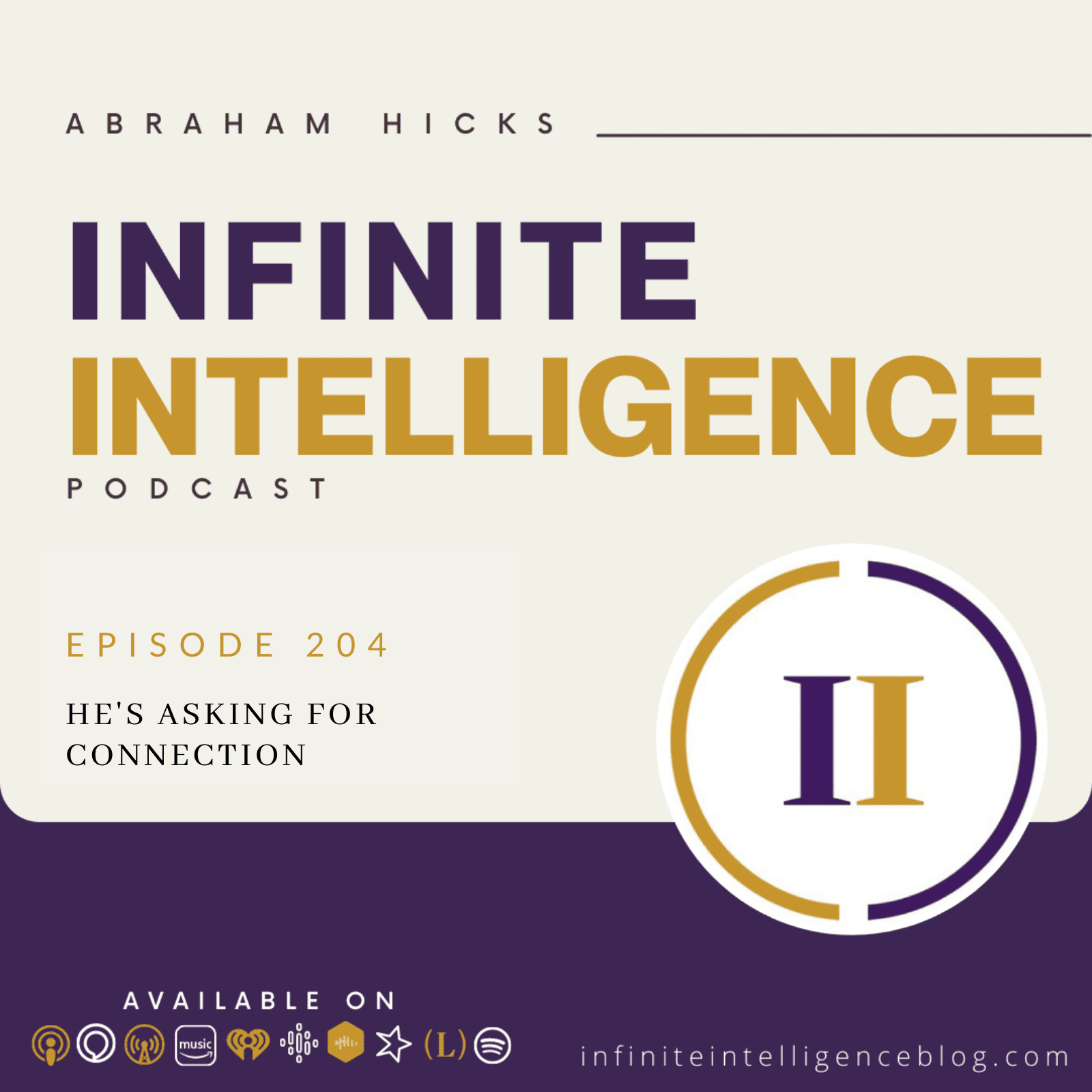 Thank you who my cousin told me I was going to be here. And until I relaxed, it happened. Thank you. I’ve been with you, Abraham for many, many, many years. And last three years, I actually practiced the teaching. Yeah. I listened for many years. At the beginning, I totally didn’t believe the channeling. And after about five years, I didn’t care. I just listened. And it made sense to me.

So I just went with it. Well, all Esther is demonstrating his alignment. She’s not demonstrating anything that any of you can accomplish in the same way. It’s just a practice vibrational frequency that allows her to be in the receptive mode of our stream of thought. Actually, recently, maybe in the last six months, I have been having this thing where I’m asking to connect, just asking if I woke up in the morning, and they didn’t feel good or just asking to connect in if I was in the area of the connection.

I connect and right away. Yeah. In the vicinity. Yeah, yeah, just that decision can take you right there. Exactly. If you’re in the vicinity. Exactly. Very good. And many other times I wasn’t, and I didn’t ask to connect. So I spent many hours you know, miserable. So let us say this to you. This is the first time we’ve ever said this. You’re always connecting to some degree. Satellite, the satellite signal on this ship. Sometimes the locks on and you see a picture and hear sound, and sometimes it drifts a little off.

And Esther wants to say, put the dish down and put it back up again. It will lock on Jadwin on her bus. The signal has to be locked on for there to be a transmission that is satisfactory. Yes. Yeah, I had incredible connections where I was just driving, no reason no, no music that I knew or nothing and just connected right away. And I for several years for those three years. It just it’s a choice. I want to be connected. And I’m thinking about it a lot. Whether I am I connected now, am I not connected?

Now? What am I doing about it so well, that’s partly because of what you’ve heard from us, we’ll take responsibility for that, too. But that’s the reason that we’re wanting to make it a softer thing that you can move in and out of. That’s why we call it step five, because it’s logical, sometimes you would move out of connection, and you don’t beat up on yourself, because you know, you can move back in. In other words, this isn’t something that you rigidly lock on to and you’re there forevermore. It’s a fluid thing. And it’s depending upon what you’re thinking about. And that allows you opportunities to explore and expand.

If you weren’t willing to explore contrast, you wouldn’t have come forth into this time and space to begin with. And if you weren’t looking for the leading edge thought then the contrast wouldn’t be of value to you in the way that it is. But now you have this understanding. That’s all that’s required. Now you know what it feels like to be locked onto the signal. And you know what it feels like to be close. If you’re far from alignment, we don’t encourage that you try too hard to get into alignment because all it’ll will do is make you defensive or cause you to put more engines on the resistance end of your train.

But when you know you’re in the vicinity, that’s the time to become decided and to focus and really good. I have these 15 minute sleeping meditation, it’s meditation in bed, it’s maybe something 20 minutes, where I don’t feel good, you know, not connected. And I just get in bed, I don’t sleep I meditate for 15 and 20 minutes. And after this time, I’m a different person, because you quiet your mind. And when you quiet your mind you stop resistance and when you’ve stopped resistance, now your court Bob’s right back to the surface and you’re locked on again.