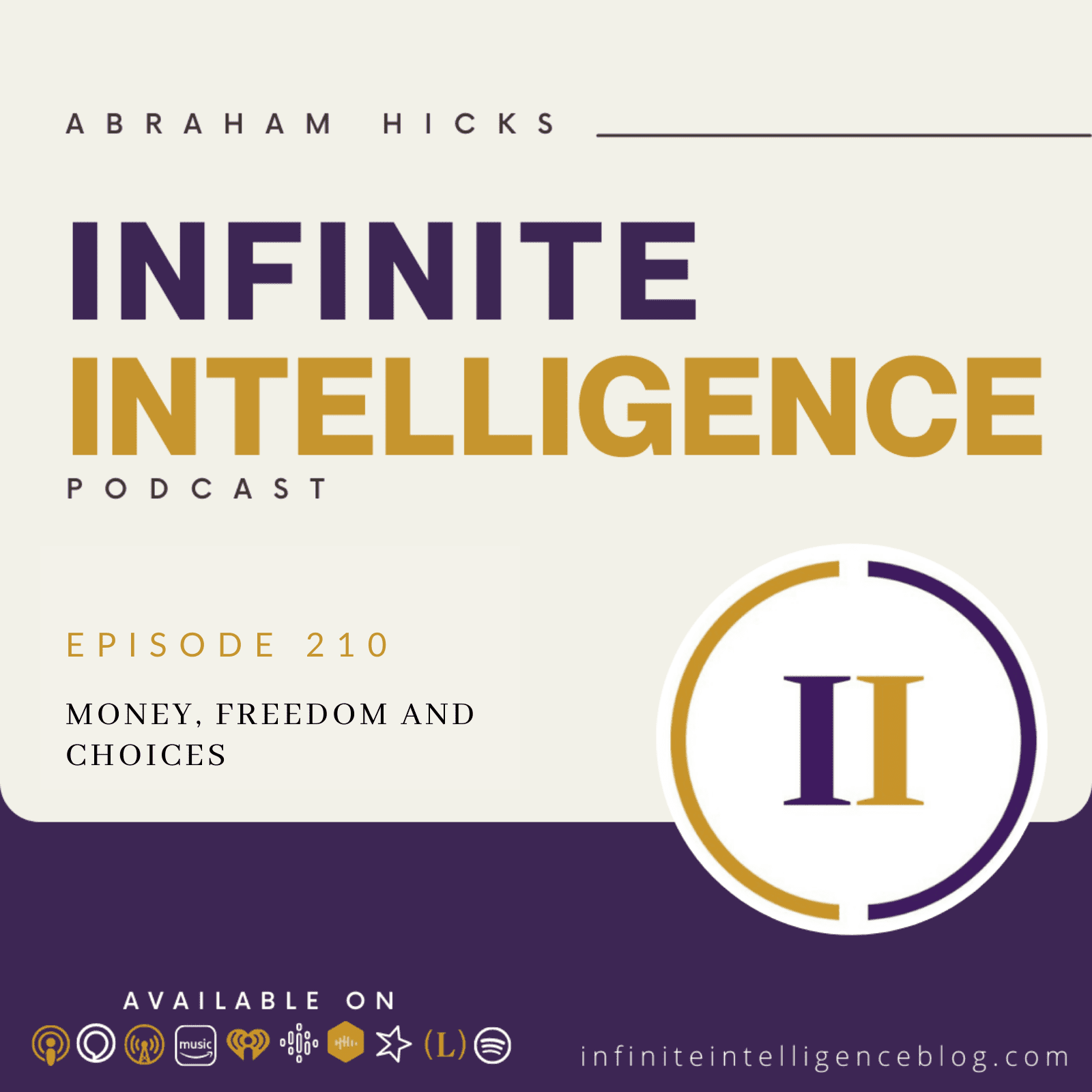 So is leveraging I attracted in and I know exactly how I did it attracted in my beautiful fiance, and this is our honeymoon cruise. And it just felt so good to deliberately feel what it would feel like to have him in my life. And we play this game and about feeling what it would feel like to have our home. And we had our home within three days. And I would like to feel that about money and in leverage that feeling so I know. So let us ask you a question was the thought about the new home?

A less familiar thought or subject than the thought about money. Yeah. And so you said something very, very important. In the beginning of our conversation, you said in the beginning, things just went easier. And it was because you weren’t overthinking them. Yeah. And you were focusing upon some new things, we would encourage you all of you to make a list of three or four things that you haven’t given a lot of thought to that you might like to experience, and just focus upon them softly.

And watch how swiftly Law of Attraction brings them right to you. So money is a subject that has a lot of baggage for most people. So what is it about money that is appealing to you? The freedom of choices. So, freedom of choices, freedom, freedom and choices. So freedom and Choices, choices about what is wanted? Not freedom from bondage, or freedom from unwanted things.

But freedom for wanted things. Yes. So as we offered that to you, did you feel any difference in the way you were feeling? Did any of you, there are some words that you use that are loaded, they’re loaded with engines that go that way? Money is one of them. Freedom is another love is another because often you use the word wanting to go that way. But your vibrational patterns take you that way. That interesting. So you have to find a way of freeing that up so that freedom really does feel like freedom doesn’t feel like freedom from things I don’t want to do. It feels like choices.

We like the way you made that distinction, freedom and Choices, choices self, which feels lighter to you freedom or choices. Choices. So choices is a better word for you to use choices I choose. So what kinds of things are you choosing? What kinds of things am I choose? I choose fun, great conversations, lighthearted conversations, happy. Yes, choose delicious. So you’re doing a good job in that you’re choosing the emotion. And the thing we like about that is you can choose in other words, if you say I want $100,000, and I really would like it to come today, there’s a lot of doubt in that statement. But when you say I choose fun, or I choose conversations, or I choose uplifting conversations, or I choose to feel good, that’s something that you know, that you could accomplish relatively quickly.

And so there’s less resistance in the subject. So we want to take the subject of freedom, but we want to call it choices, because there’s less resistance in the subject of freedom when you call it choices. So let’s take the subject of choices, and tell us some of the things that you are choosing. I’m choosing to sit in this chair. Yeah, I’m choosing to have this dialogue with you. Alright, so you’re doing a good job of focusing on it as if it is now Yeah, but what about what’s coming? In other words, what about the choices that you’ve already put into your vortex? What about those choices that you would like to line up with?

What choices do you think are there that you would like to activate within yourself? Now? This is good. What choices did you make along the way? Now hear this, you’re really gonna like this. The conditions under which you made many of your choices. We’re in contrasting situations where knowing what you don’t want shot off a rocket of what you do want following.

In this vortex that’s why you want to meditate so that you are in the same vibrational range that your desires. Are you getting this? Yeah. So you just can’t hang around thinking the thoughts that you thought that made you desire those things to begin with, you’re gonna move off that you’ve already given birth to it. Now it’s time to put diapers on it. Now it’s time to begin the mastery of aligning with your choices. So what are some of the things that you’ve put there? You say television sitcom, being a comedian, on a television show, with a group of people that I laugh with, and play with, and enjoy.

And get to work with amazing, creative individuals and feel amazing stop for a moment. And as you’re describing that to us, you think it’s in there. And you think cray? There you go. That’s the doubting, yes, the doubting that was present in that conversation, you feel it, as she was speaking it. So what we’re getting at is, when you say those things, you’re still trying to launch it over there. Yeah, rather than going over there where it already is. Because over there, it’s done. It’s done. It’s done, you’ve got to feel the doneness of it. And if you can’t do it on that subject, stay off of it.

Because when you try to do it on a subject where you’re not up to speed, you practice the out of the vortex stance that you were in when you gave birth to it to begin with. This is a leading edge conversation we’re having, you’re getting it, aren’t you? So what do you think would be the logical thing to do about all of the things that are in the vortex? Wouldn’t it be prudent to focus upon the easiest thing that you feel good about? And just let that easiest thing carried you to these heights, so that all of those subjects could stream into your consciousness so that all of those thoughts could start turning into things?

So of the things that you know, are in your vortex? Some of them that have been in there for a while, have already come to fruition? You mentioned a couple of them to us. So what do you think about talking about those things, milking those things, the relationship and how it came about? Yeah, the house and how it came about. In other words, it doesn’t matter what you use as your focal point about what’s in your vortex. And just because that was in your vortex and some of it has started to come out, doesn’t mean that talking about it is not to your advantage, things that have been in your vortex that have turned to things.

That’s the best conversation you could have with yourself, in order to prime the pump for more things to come out of your vortex and become more things. You see what we’re getting at. Yeah. So isn’t it interesting that the tendency from your human perspective is to focus upon what hasn’t happened yet? who feel the sort of downside of that?