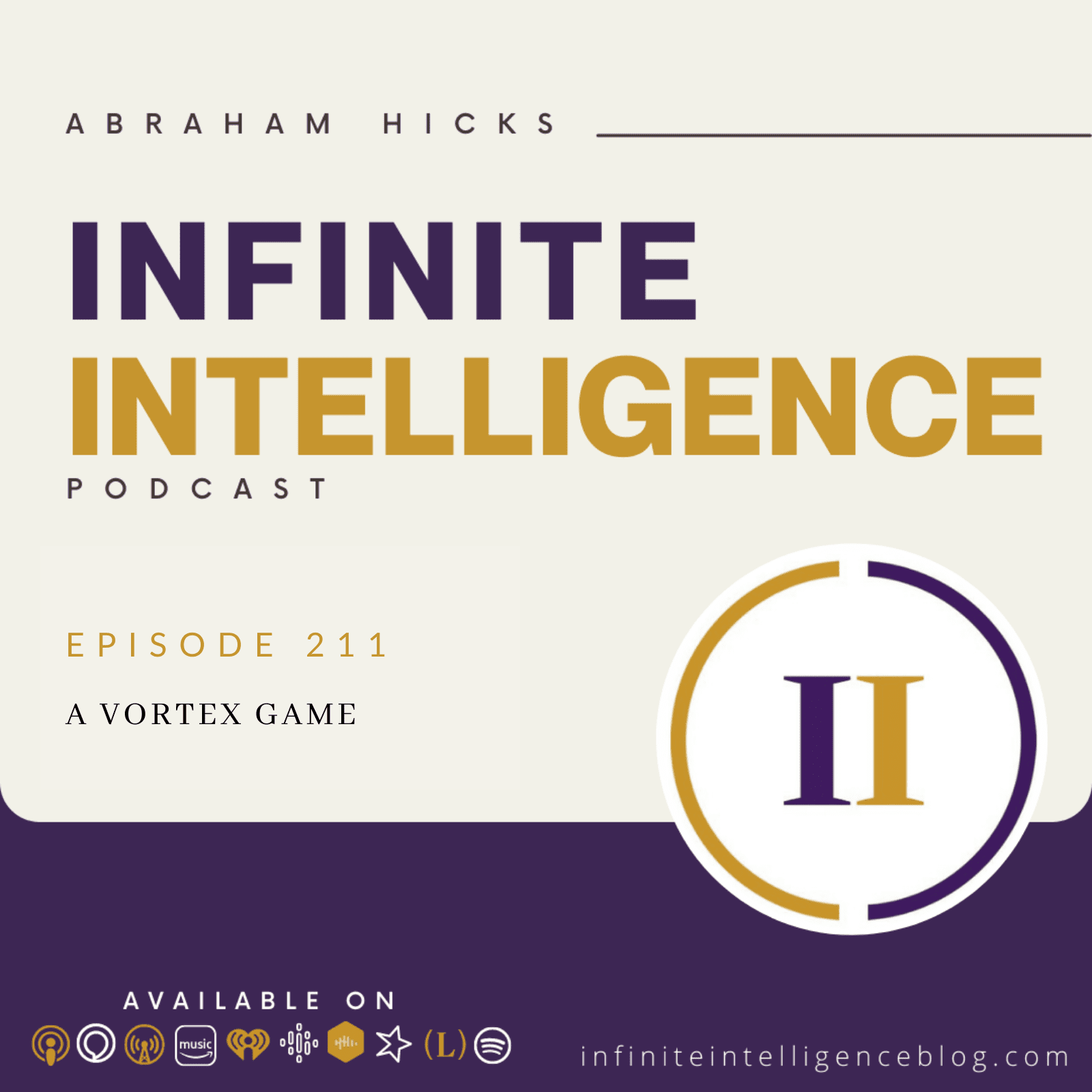 Yesterday, we were in the hot tub as a group of people who are awesome. And we were playing what’s in whose vortex. And we were talking about what’s in our vortex and we were sitting in a circle, and we were swirling the water after each person’s in. It’s kind of shooting it up there. And I kind of found myself talking about something, you all feel a disturbance in the Force about that time. We were the ship was doing some of this. And it was, it was so much fun to share in those experiences with each person.

And I noticed inside me something that I said about what something that was in my vortex, and I just kind of noticed how I felt about it. And I noticed what you’re speaking to that, I had some doubt about it. The reason that we’re having fun with you a little bit is because there are some positive aspects in getting together with a group, especially when you’re having a wonderful time.

And so that’s why most of this work is really personal meditation when you’re on your own. The thoughts that are going on your mind the things that go on day to day to day, just the way you are approaching life, just the attitude with which you approach things. In other words, if you’re in a hurry, and you drop something, is it disturbing to you that you’ve dropped it? Or do you laugh about it? In other words, little things like that are the way you tune your vibration, into alignment with who your inner being is because your inner being feels this way.