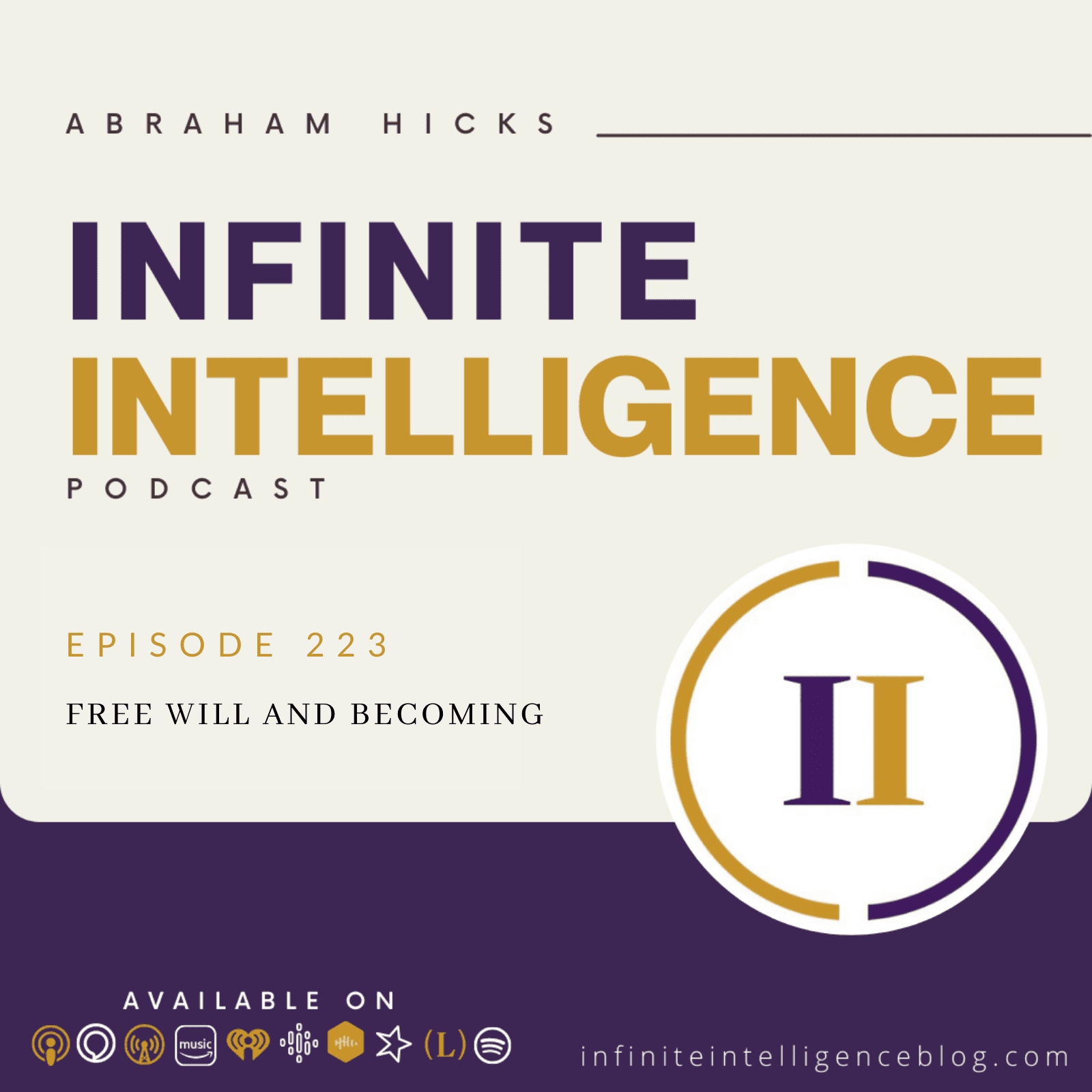 All right, ask another question, then. We’re just wanting you to get right to the essence of what were you wanting to contemplate about freewill? Because I’m an extension of Source Energy. Yes. I don’t always feel like it’s me, who’s thinking the thought? Or that I really have much choice and the thoughts that are being thought, Well, if that were true, then everything else that you’ve said, since you sat here could not be true. Because you said, I feel contrast. If you couldn’t think a variable to what your inner being thinks you could never feel negative emotion. Every negative emotion that you have is an indication that you have freewill. You have the freewill to blend with love, or to deny it. But then why?

There’s such understanding of the inevitability of the becoming process, that there’s never a moment of discomfort in something that hasn’t become your inner being will never stomp on the ground where the corn has just been planted and say come out, I want to eat the seed. Your inner being knows the inevitability of the fullness of what is coming. We are appreciating all of you especially today because we have moved into some fine tuning that will serve you extremely well.

Are you ready to just let go of all of this trying to figure it out and just let the universe habits way with you? Are you ready to allow the new you that It has been accomplished vibrationally to turn into things over the next day or two that will surprise and delight you. You are brilliant and you are loved and we are complete.