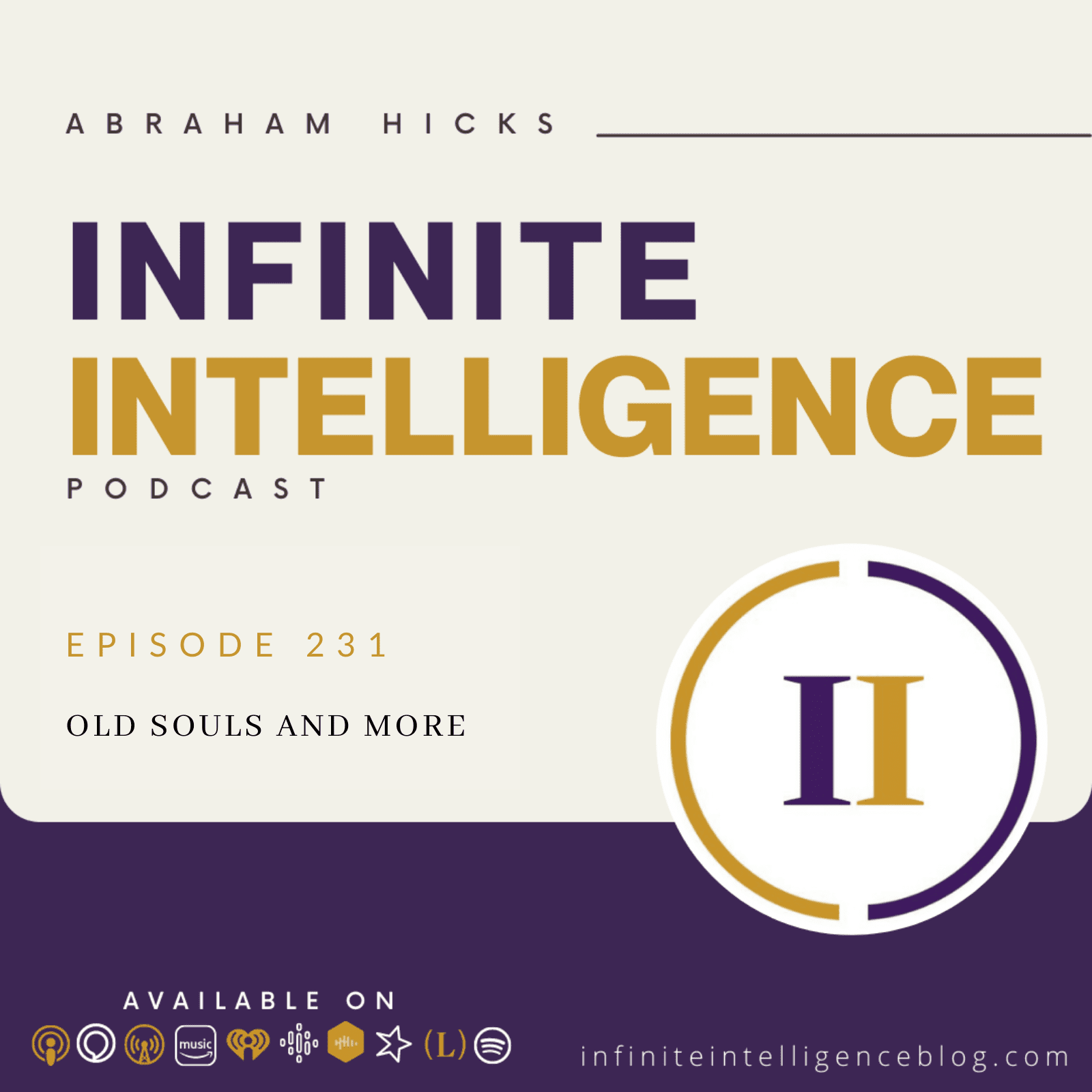 Hi there. I’m really curious, are there such thing as old souls? Yes, but you cannot help but be a part of them. And so there’s no distinction between one and another. Okay? Because it’s streams of consciousness. That’s like saying is the thought I’m thinking right now, an old thought? Well, it’s a revised version, certainly of something that came before because there are no new thoughts into the universe. So what point do we call it old? And what point do we call it new?

So we would say, the oldest of souls, or the newest of souls also, okay. Did you follow all of that? Because everything’s coming forward? Yes. It’s like once you were a few months old, and once you were 10 years old, and so on. But here you are, the result of all of that. And we usually don’t go back to the beginning of you. If we want the best of you, we engage with you now. And it’s the same way we want to make a strong statement about this. The oldest of Souls is new into the universe.

You use such weird terminology. You humans, old souls, it’s all right. But it’s that comparison thing that you want to do all the time. The only reason I’m curious about it is because there is no going back. And it does feel as though our expansion and now now now, now, now is always usually when people want to talk about an old soul, they’re complementing, you’re an old soul, they say, which means you’re really, really wise. Well, there’s nobody on the planet that you could find that that would not be an appropriate statement. Yes. Okay.

Thank you. So by proxy, then art, and everything that comes through an individual who has focused is also shared, is also not new, but new. So speak of yourself as an artist, and think about what’s flowing through you. Yes. And you being the translator of it. So So my point of view through which it filters is new. So all you in new, you exposed to new experienced some and all due to a new place. And old you and new, you became new guests, and that’s what we’re all in. It’s about. It’s a newness, because it doesn’t matter how old you are as a soul. It’s the now experience, it’s got your attention.

Yes, in the most expensive place. The only place that expands is now. That’s what all that action is. There’s no expansion, other than now, right? All right now? Are we able to focus in multiple places at a single time? Or is that question irrelevant, because we all come from the same source, your inner being if multi dimensional and able to focus? It’s not something that you usually do. But let’s start again, because it depends upon what point of view you’re looking at it from. Right now, as Esther is receiving Abraham. It’s many consciousness blended, but blended on the same vibrational wavelength. So as Esther is receiving us, she receives one very strong, clear knowing of what the intent of that stream of consciousness is.

So as Esther and friends we’re standing out on a cliff overlooking the magnificent Mediterranean feeling of well being indescribable, none of them even really wanting to talk, just all sort of wanting to stand there and absorb with all that they were the feeling of well being that they were all experiencing. And Esther wondered, Is it because there’s nobody out there messing up in the energy, and hardly anybody here. In other words, they were in a very remote place, there was almost nothing going on.

They were just standing there in their happiness, feeling the wholeness that they were, as opposed to being in a very busy city with lots of things happening around you. You’re always surrounded by so much, no matter what your environment appears to be, you are the isolator of the vibration. And so you are the one that makes clarity out of chaos. And you as this focusing mechanism out here on the leading edge, you have to do it for you, your inner beam cannot do it for you. So it really doesn’t matter what’s going on. Otherwise it only matters what’s going on with you.

And so we know what you’re getting out, get there and then it speaks so beautifully to this particular cruise given the different energies that are here and every cruise is different. Every workshop is different. Every gathering of people, every moment is different. And this particular cruise we’ve had such I’ve had such brilliant conversations about how things are so personal. Everything is so very personal. And because you make itself through your own filters through our own filters. You don’t want to try so hard to control the uncontrollable but you do want to control the controllable and your own filters your own beliefs are controllable, they are bridgeable, they are understandable, they are redefined level they are amendable they are achievable.

And the only fluctuation the only variation comes from our point of view our filter because source energy is of course always as high vibing exactly rock steady. Yeah. And further. This is important point in this conversation, your inner being is looking right through you into the moment that you are doing whatever you’re doing with your own filters or beliefs.

And your inner being is having the expansive moment that you’ve provided, which is what causes the gap expansion because you can’t go anywhere without inviting us along. And so, you keep exposing us to experiences where there is expansion and then you must come along with the expansion that you have carved out if you are to feel whole. You say so the consistency of closing that gap is everything. Everything. This is a really good time. For segment of refreshment.