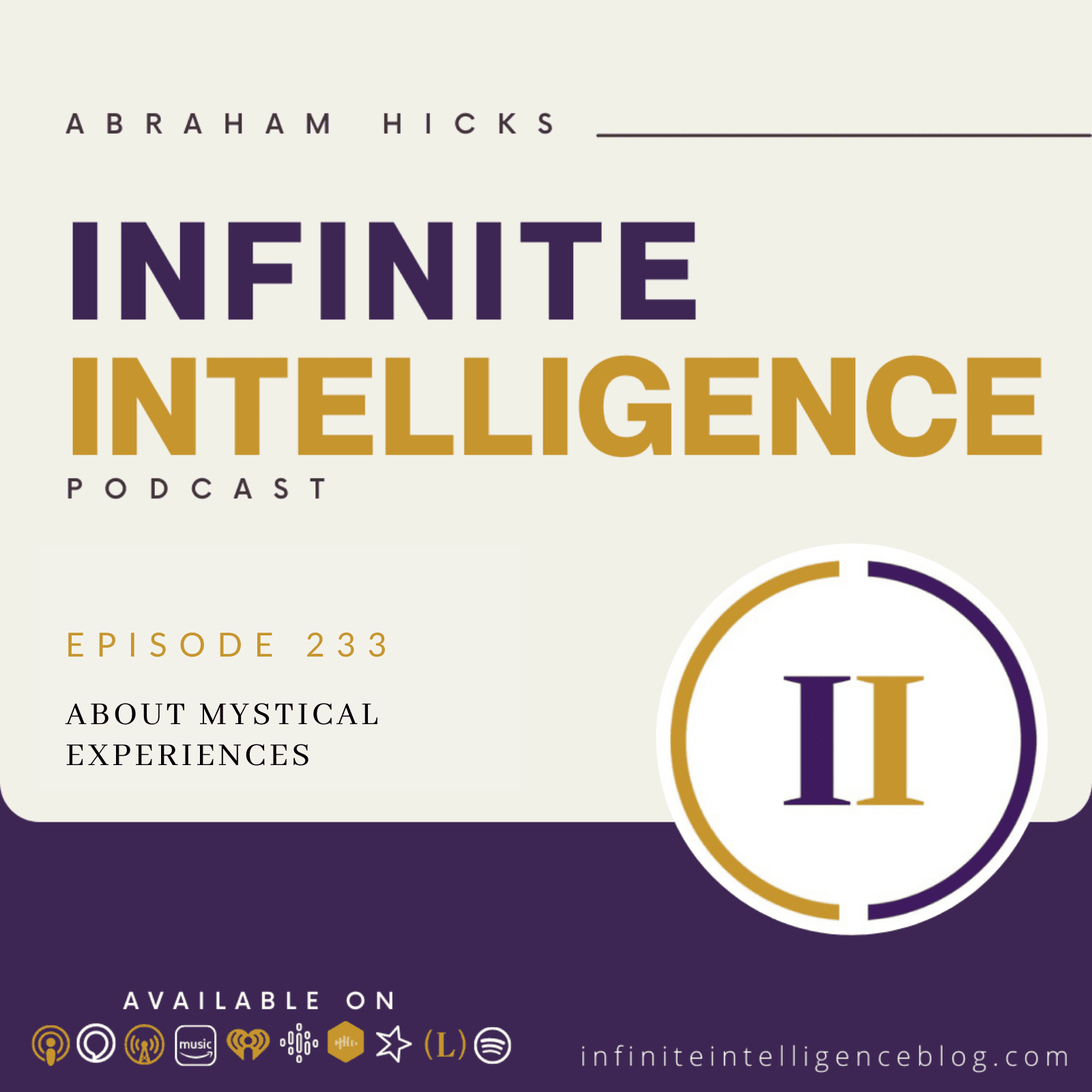 Hi. Well, I’ve been waiting for this question the whole time. And I think it comes just the right point, of course about mystical experiences, mystical, yeah. Normal. Whatever heard is that meditation leads us to alignment. Yes. And I’ve been studying recently with an American scientist teaching us some tools, meditation tools to activate the pineal gland. And having Kundalini rising and a mystical experience thing blowing your mind up in the quantum field.

So my question is, where does our longing to musical experience come? Is it from some nostalgic from an awareness that there is much more going on than your physical time and place seems to understand it’s a, it’s a deep knowing that you’re trying to find a way to demonstrate as if spinning in this perfect orbit isn’t enough? Okay, so should we go for it the mystical experiences, I’ll get really scared when I was studying that, with this man, shall we go for it? What was your personal experience, I see that I’ve been longing for it in a long time, and searching through sexuality, tantra, or meditation.

And when I arrive at the point where it could be experienced, I freaked out. So we’re going to step back from this subject just a little bit, and then we’ll come back to it. But we want to lay a basis that will make it easy for you to understand what we will say next about that. Can you feel in the hours that we’ve been together even on this voyage, that the platform that we’re wanting you to personally identify, grasp understand, is in terms of your personal creating the balance or harmony between your own desires and your own beliefs.

And we we gave a very bulky, humorous and easy to understand analogy, right at the beginning of the gathering, as we talked about the desire and the engines on the train, and the doubt, and the engines on the train. So that is about the balance between desire and belief. So as a creator, who wants mind expanding, glorious experience, you want to reach further than you are, but not so far that you can’t maintain your balance.

Anything that freaks you out, is not of advantage to you, because you can’t sustain any energy. In fact, this subject is a bit like the subject of drinking alcohol or using drugs that we were talking about earlier, where if you’re reaching for something that you are not up to speed, with enough to understand, then you don’t have anything to take away from it. In order for these mystical experiences, to have any lasting value for you. You have to be consistently up to speed with them enough, first of all, to accomplish them. And next of all, to understand them as they are being lived. You see what we’re getting at.

Esther she was meditating earlier today. She was sitting in a quiet room she was there alone, she pulled the curtain so that the room was dark. And then she was listening as she always does for some sound that she can isolate somewhere in the room. And frequently and today was no different. She chose the sound somewhere in the airflow that was blowing into the room, because it was steady and yet subtle. So she had to listen for it to isolate it.

And as she did, she felt physical manipulation within her physical apparatus, in the top of her head in the back of her head, in her shoulders, coming down her spine, but mostly isolated in her head, and it wasn’t even anything that she could describe as physical. If someone had said, Where are you feeling this, it was like an all encompassing feeling, it was like a massage from the inside out. And she just sat there in total relaxation, because she knows, we know her body, we know where any little pieces of resistance might be.

And in her relaxed willingness to allow us, we were able to, through energy, manipulate her physical apparatus to bring her into perfect alignment with the energy that we were transmitting, you could call it a tuning mechanism, you could call it a toning mechanism, you could call it coming into alignment with the energy of who you are. And so we just want you to know that there is no one better suited to bring you into alignment. And Esther doesn’t know. And we would not say it, because we do not acknowledge it in that way. Her pineal gland was not activated in any significant way.

In other words, there are trillions of cells and trillions of cellular points throughout your physical body. And for you to try to orchestrate something that your inner being knows so well. It’s a little bit like giving a haircut over the telephone. But anything that stimulates you to a greater expectation is of advantage. You see, in the very early days, when Jerry and Esther were first allowing Abraham, public conversations, a man came to a seminar in Dallas, who had experienced something like this.

And in his words, his Kundalini energy had been activated, and it was out of control. And the man was terrified. He did not know what to do, because he felt like it wasn’t his asking. Well, of course, it was his asking because it has not been his asking that he wouldn’t have been having the experience. But he was in an environment where others were summoning energy on his behalf with his cooperation, that he was vibrationally not ready to sustain.

And so it was not a good thing for him, your inner being will never allow that to happen. And that’s why your sensation of wanting to sort of withdraw from it, we think is guidance that is well understood. You say, nothing can go wrong. In other words, it’s not like there is any danger that any more than there could be danger in wanting something you don’t believe there’s no danger. It’s just uncomfortable. Enough when and if it happens, is it making us better human beings?

But I feel that if I have this kind of experience, I will know it inside out and not only win, but here’s the thing, your inner beam knows it. And so are you able to receive that knowing. And so if you’re saying that some encouragement by someone through the process that you’re talking about, opens your passageway and makes you more in the receptive mode than the answer to that would be the receptive mode is always better than the blocked off mode.

The open valve, or the open passageway is always better than the not the intuitive one is always better than the blocked one is a personal thing. But through the years, many people have asked us about many processes, and about many contraptions and about many different things that people are utilizing in order to accomplish alignment. And we just like to continue to say simply, the way to accomplish alignment is to release or lower resistance. Because when there’s not resistance, you achieve alignment.

When you are in alignment, you are more influential. In other words, you teach through the clarity of your example. So anyone who’s joyful, Esther and her friends went to a horse farm. And at one point they were thunderous herd of horses, came galloping down the lawn and swirled in a big sort of vortex Esther stood and looked at it and thought this is a stampede vortex. She just loved the power and the exhilaration and the happiness of them.

And so of course, anyone who is in alignment is a value you see, but in no way have you been assigned to open your passageway to let a stream flow through you because the world needs it. Because first of all, everyone on the planet has the ability to open their own passageway.

And if their passageway isn’t open to their own source, they’re not going to be open to the flow that flows through you either. So do it for the joy of your own alignment, not for any commitment or responsibility to the world at large because everything is flowing so well. Yes.