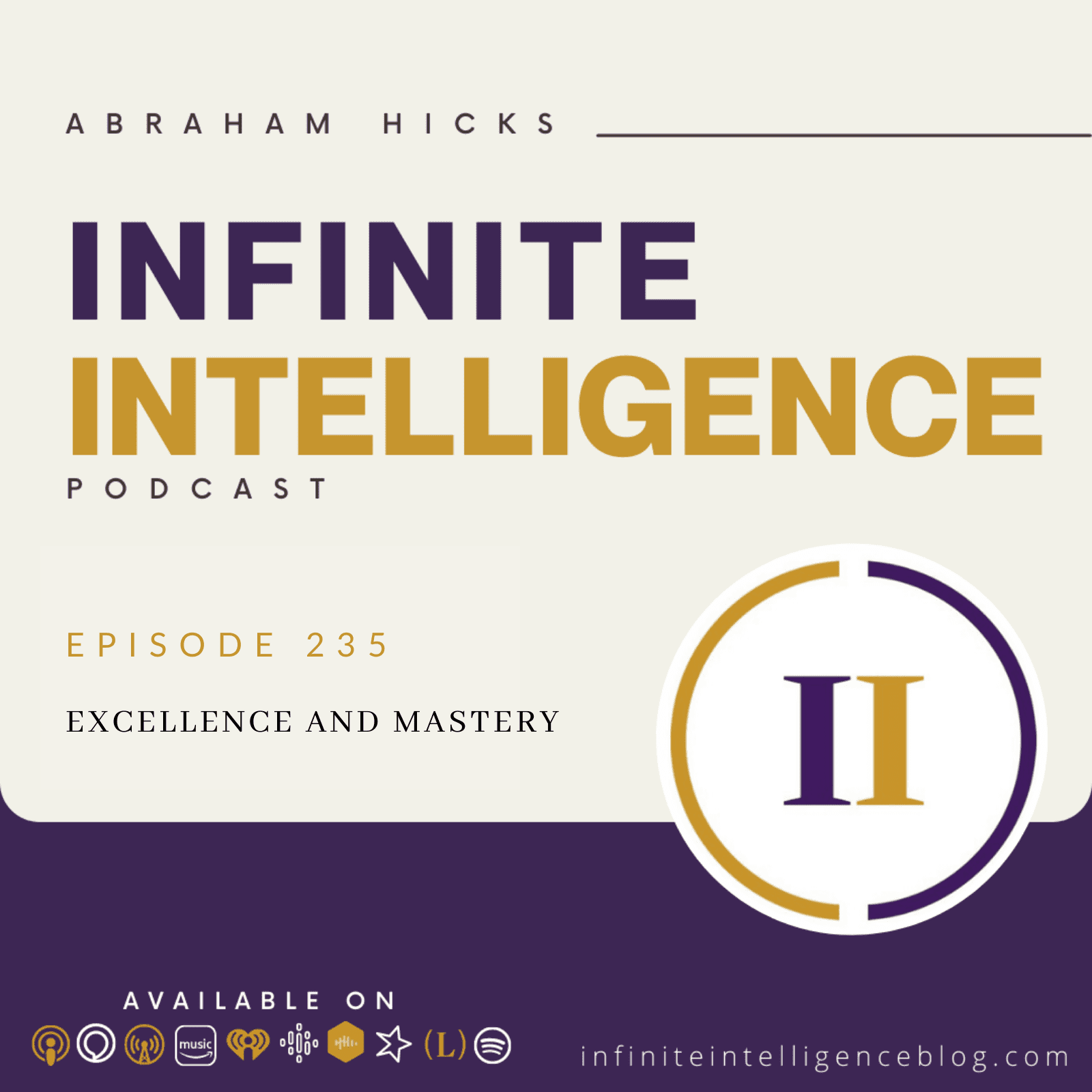 Hello, yeah. Well, I wanted to talk about, we had a silent disco the other day. And it was so good, because whatever station you were on, so it was like three different stations. And so throughout the whole audience with that whole dance floor, wherever it was, you could just connect with people that were on your frequency. And it was so satisfying goes to great analogy to the work that we’re doing here sort of obvious to know who was dancing to the beat you were dancing to? Yeah.

Dancing singing. Yeah, it was really cool. So yeah, that was just kind of fun. What I wanted to talk about today was excellence in mastering. I recently saw Well, I’ve been this a lot of concerts lately, just these people. They’re such masters at what they do. Why is that so satisfying, and especially the big thought leaders satisfying because without alignment, they don’t accomplish mastery. And so you’re resonating with the alignment that they accomplished. When you’re seeking excellence. And when you’re in alignment, and you resonate with someone who has accomplished something, then there’s just a compounding of all of that.

The energy that they once were is now pulsing with you to dancing with you now to. So aside from just getting in the vortex, what’s what’s the best way to like really tap into these people, whether they’re alive or not? Well, we want to go back to the first part of your conversation, because we would like to define mastery, as a moment in time will speak from your point of view. Mastery is a moment in time when you are focused upon something in complete alignment with who you are. Because that means you’re connected to infinite intelligence.

And you are in the receptive mode of whatever is available on that subject. Now, of course, you define how much mastery you’re ready to receive by the beliefs that you hold? Is there a lid to your mastery? Is there a lid to anyone’s mastery? Could someone who had accomplished a level of mastery before improve their mastery through you here and now, that’s the kind of mastery that we want to talk about masters who have accomplished mastery, to the extent of their belief being able to allow it in.

But here you are generations later with different beliefs, more freedom being experienced by you at all levels of your being. And so when you focus in some direction that some former master who is thrilling, you has focused with sincere interest in openness to the subject.