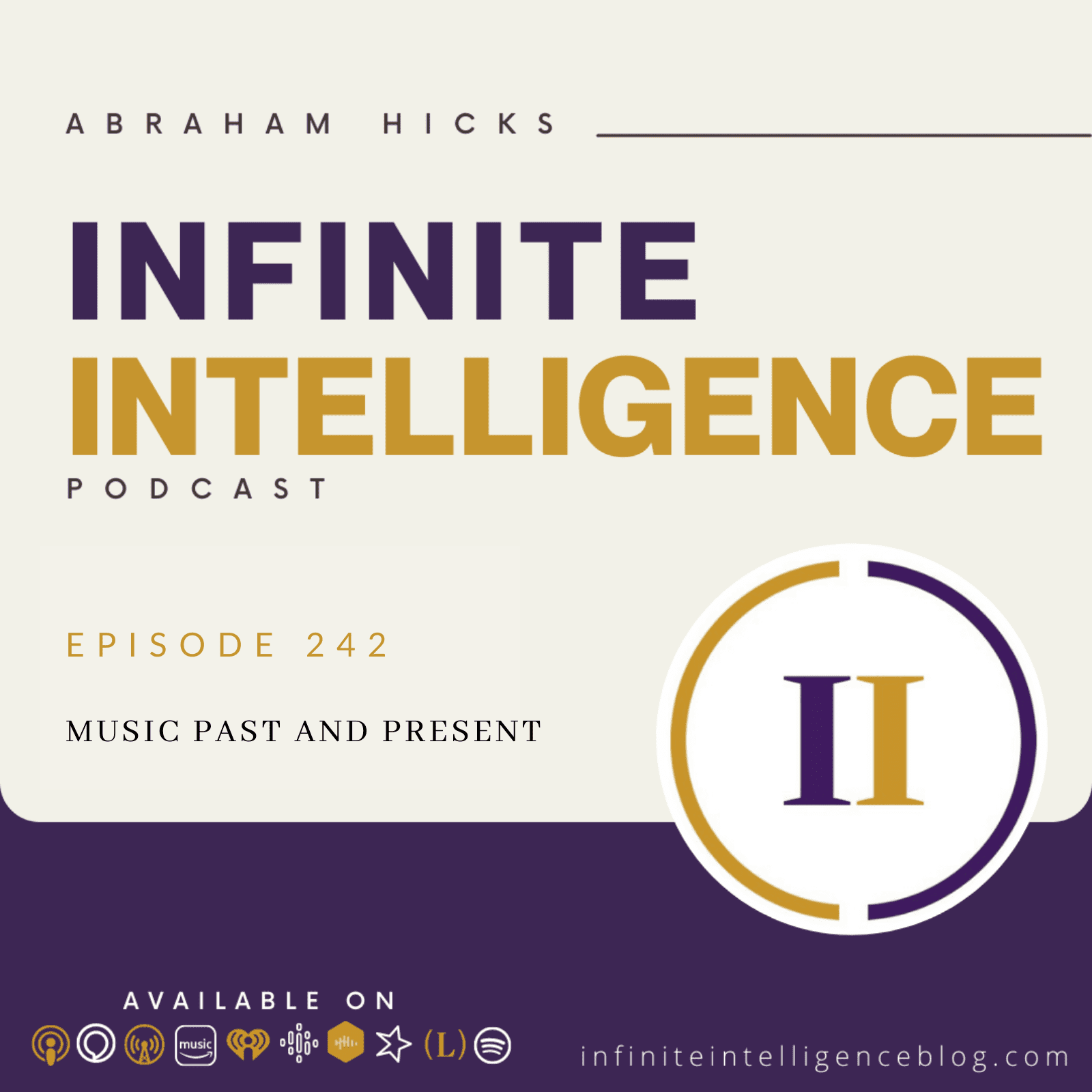 Hello. I want to talk about music and the role it plays in how we feel. I know that we live in the now. But music takes me back to like great times. And so I love listening to certain songs, or genres that bring me elation. And now, but because of things that happened in the past, you showed about that. Yes. So it’s happening now. But it’s about something other than now. I guess it’s the thought of what happened, then. That’s kind of coming back to me through this song, or is it happening now?

What’s happening now? Yes. So why are we talking about then? disempowering to talk about then, and then has other stuff in it. But then, like, now, when you’re dancing to that music, you’re attached to source, when you felt that music, the way you felt that music, there was not resistance within you. And now when you’re living it now, there’s not resistance now either. But it’s not because the past is coming into your now that you’re feeling it, it was alignment, then and it’s alignment now. Let that be clean to you. In other words, I liked it then. And I liked it now.

Well, that’s because it disconnected you then and it’s disconnecting you now, because the vibrations where you last left it? So go on to what you wanted to talk about. Did we throw you completely off since your premise was flawed right from the bottom to the top? I just want to go dancing. Okay, so I do have another question about music.

No, let us follow through with this just for a moment because it’s a perfect spot for it. The thing about music that is so resonant with you is that it’s something that you’re interpreting at a deeper level than you’re thinking mechanism. Music gets you in the emotion music is a vibration that you’re relating to that does not necessarily have to be translated through your thoughts. And so it’s a pure vibration. Yeah, I like that. Yeah.