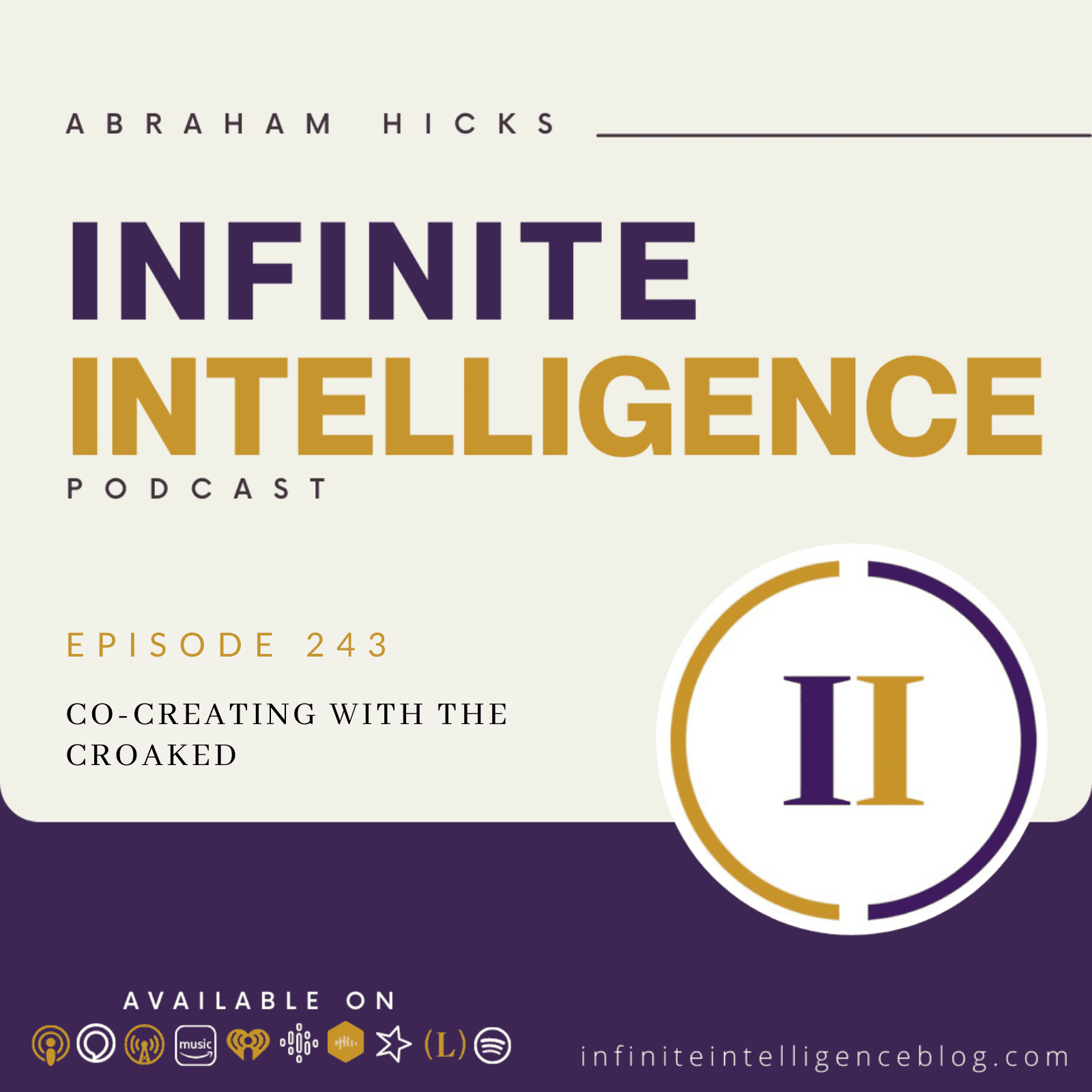 What was the next question? Last time I was in the hot seat was back in Orlando and I spoke to about my grandmother before she made her transition this year in May. And what you told me that helped me a lot to deal with her croaking. Like it was a beautiful experience holding her watch the past. Did you have anything to do with getting attached to who she really is? Trying to stay attached to who she is? Absolutely, yeah. So it was amazing. Like, I know, it’s weird to say like, somebody’s passing is amazing.

But it truly was like her. It’s like, when you pass through the door. They just went over there. Yeah, it’s true. And I feel I actually felt her earlier today I was with a friend, Christina. We were doing something and I felt my grandma’s hug. Like it was so beautiful. But my question on it is CO creating with those who have made transitions and how that works?

Well, that’s what we’re always talking about when you realize that you’re out here on this leading edge, and that everyone who has lived before is flowing forward, then isn’t it logical to you that that’s exactly what you are doing all day, every day anyway. But you’re wanting something more specific? Because, yes, I want to converse with her. And I know I can we know you can too.

But we just want to ask the question, do you want to converse to the old music, or to the now music to the now think about these two questions that you’re presenting here and think about the answers to both of those questions. And so you’re not wanting to play her old music? No, you’re wanting to play her now. Music? Yes, yes. And why? Why the now instead of the old? Because she has reemerged into non physical, right? Because all of your power is now because your connection to Source Energy allows you a fuller understanding.

So what benefit would you receive from conversing with your grandmother in her now? In your now but in her now? What is it that you believe that she has for you now? For me, it’s more like when I see her I know I’m going in the right direction? Yes, yes, yes. But we want to answer our question. Because it is so good for you to know this. The thing that makes it so valuable for you to co create with your grandmother now is that when you do you know what she’s thinking about?

About Me, you, you’re now you’re now you’re now now feel the way don’t like the word support very much but feel the support of that. How wonderful must it be for you all to be standing in your now and have all of us non physicals focused upon you, you in your now not you and where you’ve been not you and what you’re supposed to be doing? Just you now? Can you feel that that is what that ultimate feeling of love is? That’s why you felt like you were getting a hug.

You translate it into that visceral feeling. In other words, she projected that and you translated it into the way she showed her love to you before. But she was projecting it to you in your now. That’s wonderful. It is wonderful. Yeah. Good stuff. I love being here. So not just grandmothers that you knew.

But the grandmothers you didn’t know not just masters who you’ve read about but the masters that you haven’t even read about when you activate something in your now you activate a whole lot of that which is live before that is now focused with you in let’s call it our now in our now since there’s only one now we might as well not call it your now and our now in the sense that it’s two separate now. It’s our now it’s our collective consciousness, powerful co creating now.