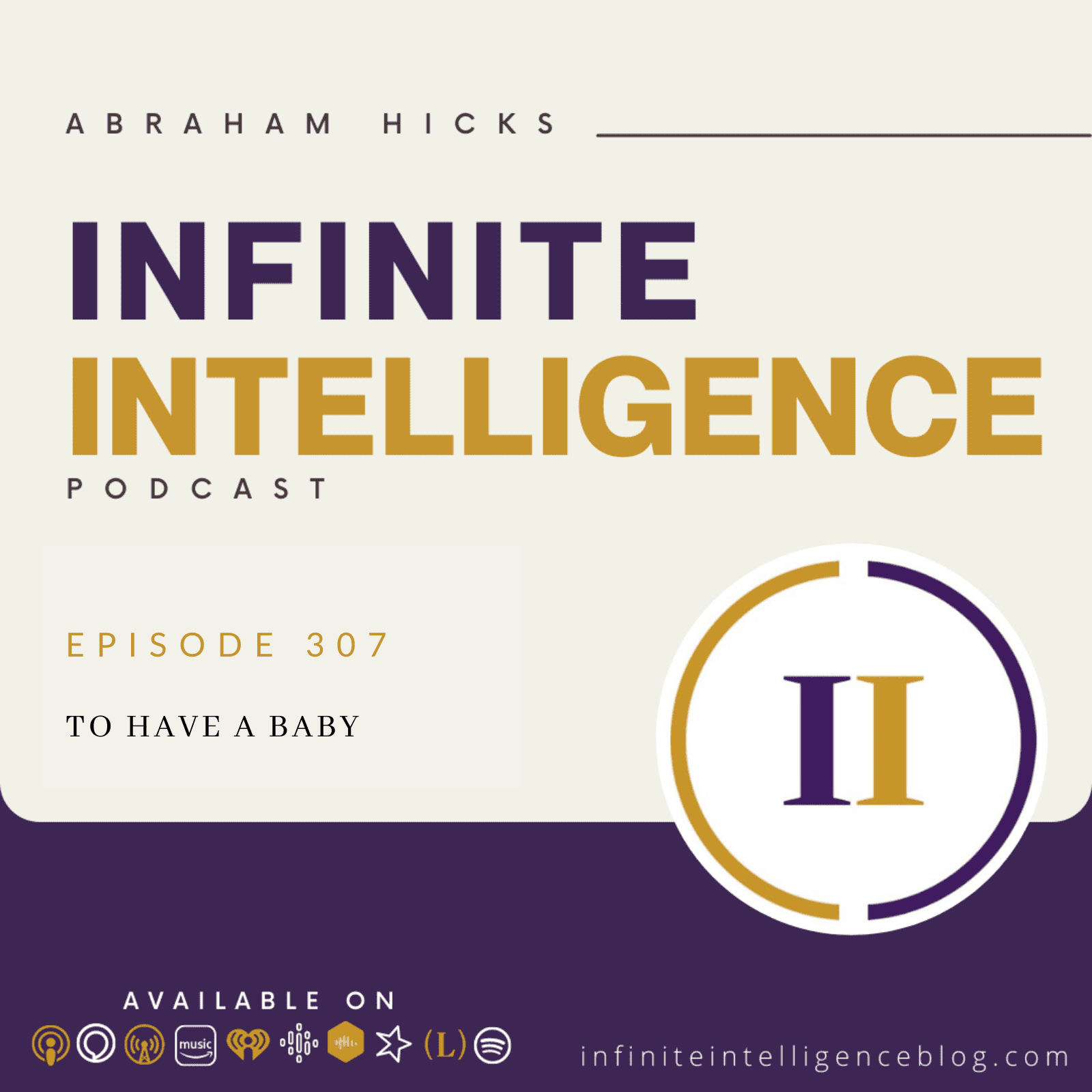 And are you refreshed? Good. Now what? So there’s a lot on your mind. Hello. Thank you for being here today. So I’m married, and my husband really wants to have a kid. And some days, I’m like, Yes, I can do this, we’re gonna do this, it’s gonna be amazing. And some days, I’m like, oh my god, I’m almost 46 years old. We’ve done IVF twice. It didn’t work out. Some days, I feel like I’m tired, and I can barely take care of myself.

And then I think, How can I take care of a little beam fit needs so much nurturing, and love. First of all, let us tell you, the baby will inspire you. And we’re not trying to talk you into this or out of it. But there are so many things that we want to say to you. Most important, we want to say that it’s not a good idea to go immediately to action on something that you’re not lined up with.

We’d like to say, make a decision and line up with that decision. And the split decision is making you nuts, because that feeling of indecision. And so what you really want to know, if we were standing in your physical shoes, this would be what we would want to know, we would want to know what is in my vortex? What is it that is in my vortex because it could be that this experience is in your vortex and you’re just resisting it for doubtful reasons. Or it might be it’s not in your vortex. And so moving toward it is what’s causing us some separation.

That’s where I’m at. In either case, what you’re wanting to figure out is what feels best, what thoughts feel best. And there are about 14 things we want to tell you all at once. We’re just going to settle in here and give you a sort of clear understanding of how this works. And what we would do if we were standing in your physical shoes. Do you think that through life, you’ve put things into your vortex that now you can manifest? Yes. And do you think? Well, we’ll just tell you.

Because we know that no one has the ability to clearly define what’s in their vortex because you’ve been putting the pieces of it there incrementally, for example, you are an uplifter, to the very core of your being and you happen to be a very good teacher. Because there are many things, you’re a good communicator, you feel good, a lot of the time you want to feel good, you consciously care about uplifting. And so all of those things are in your vortex and a case could be made that that would make you a particularly good mentor or a particularly good mother.

We’re not not saying it either. But that’s what people think that the vortex is, is oh, it’s calling me and I have to go whether I want to or not. And the thing that we most want to explain is that everything that is in your vortex that is now calling you, you have put there. And the thing that makes more of you feel crazy than any other thing and gives you the most negative emotion is when you’ve put things in your vortex and now you’re not allowing yourself to move in the direction of your vortex because you’re making up stuff that contradicts it.

So it isn’t about what I think I want and my husband wants something else. It isn’t about the difference of opinion between the two of us that causes you any negative emotion. It’s the difference in opinion between you and you. And so what we would do, just to give this an opportunity for you to know for sure. We would spend about a week pretending that we’ve made the decision not to do it, and then just line up with that decision and see how many things show up in that week and there will be plenty that will either harmonize or not harmonize with that.

We know that you would like us to tell Have you what we know is in there. And we know that you would like us to tell her what is in there. But that defies what deliberate creating really is because you can’t get it wrong, you really could line up with either one of those decisions and live happily ever after. But there’s a baby in your vortex I really thought about this a lot. And I’ve, I’ve, I’ve gotten to the feeling of like, Okay, what if I, okay? If I decided not to, and it meant my husband moves on without me. I’m like, oh, that just doesn’t sound very fun. It’s not fun, and he wouldn’t do it.

And then I’m like, if we do it, oh, my God, oh, shit, am I gonna have everything I need to do to take care of this baby. And I guess just kind of well, that’s what we were talking about, about that inspiration. In other words, the thing that makes this a more complicated conversation, even then you see at face value, is that the best thing in the world is when your vortex is inspiring you, when your vortex is inspiring you and you get into that sweet spot.

Well, the unfolding of this relationship in your family, it will just continue to inspire you, you will discover things about yourself and strengths and clarities about yourself that you don’t even know are possible, the opportunity for your expansion, you make it sound like it should all be figured out. And it should all be clear. But life is never that way. You’re always figuring it out as you go. And we’ve been saying to a lot of our friends, any of them who will listen, every day that they will listen for as long as they will listen, this is the strongest statement that we’ve made consistently over time, make more decisions, and every day make more decisions.

And every day because with decision there is alignment. And with alignment, there is power and clarity. And with power and clarity, there is more of a living of life. And so that certainly is an opportunity for you to make more decisions and every day. Now, something that’s interesting that’s happening here is the more that we are making it sound like we think that you think it’s a good idea, the more resistance is sort of coming up within you just a little bit. On the one hand, you wanted to know what’s going on there. But look at it this way.

More things and more people’s vortices are not allowed in their physical experience than our so just because it’s there does not mean that you have to turn that thought into a baby. You don’t have to do that. But it is our promise to you that as you come into alignment with who you are, it will be so clear to you what you want to do. And we wouldn’t move forward on anything until that clarity is there. It could even be in your vortex and you could move ahead with resistance.

And keep yourself from having the experience with this baby that is potentially there you see what we’re getting at. Yeah, I kind of feel like I’m on this tightrope between A and B. And that I’m balancing the the poll to get to the other side. And sometimes I feel like I’m almost there. And then I’m back in the middle. And then I’m almost there. And I guess I just one of the things that we really like about giving birth is that once you set it into motion, there’s only one way out of it.

And it’s sort of like the out of body experiences. Have you ever had one where you can feel and feel and then you reach a certain point where you’re gonna have that out of body experience. And so what we’re saying is, don’t be afraid to let momentum carry you because momentum that feels good will never carry you to a place that you don’t want to be. So don’t be afraid to let momentum carry you and then just let this be an opportunity for you to say things to yourself like I can figure it out as I go. And in fact it is that figuring it out. That is the sweet spot of life.