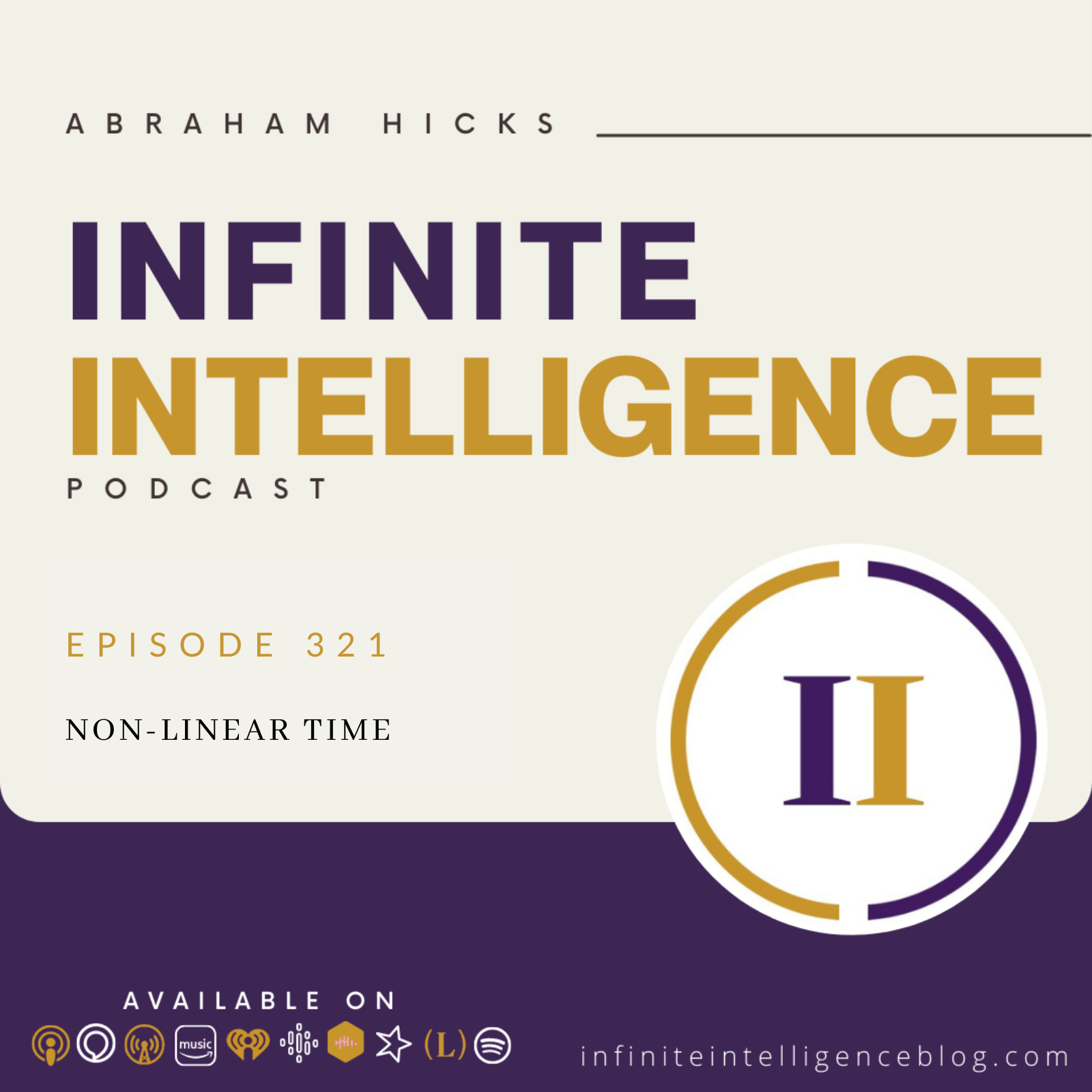 So now what are we going to do? I have this for me, it’s a burning question. And it’s about time. And recently, it was introduced to me that time is not linear. And that you can step into any place in time that you choose to. And I’m having a really hard time wrapping my head around that, can you help me with that? Well, we hear things like that from people from time to time, in a linear way, or in a virtual way, but here’s why you, you have a hard time making it fit.

So let’s just start with the sentence that time is not linear. And now we want to give you another statement to sort of try to merge the two, that before you sat down here, all it is, was slightly less than it is now. That in every exposure, and we’re going to say in time, time and space, that there is more attraction. So let’s just take the subject away from time for just a moment and think in terms of more and less, there is always more there is more now than there was then.

Now, this is the most specific burning answer to your Burning Question. We’d like this question so much. And we’d like this answer so much. So here you are, out here on the leading edge. And as in the example that we offered before about Esther and her wall, there has been so much that has gone before that equals the now in which you’re standing. And whether you want to call that more notice time or not, the word doesn’t matter.

But the fact is, there is the most specifically focused experiences as happening now than ever before. Because each moment in time that passes, there is more exposure to vibration and more focus. And so when we think about time, the significant thing about time is that it’s always now Esther remembers she and Jerry going to Australia with some of you. And it was so interesting that when they called back to the office, it was yesterday. So I would say to them, we’re living your future. And when you get there, you’re going to like it. But of course, that was silly because it was all happening right now.

So here we are non physically focused, but we’re focused with you in your now. And this is the thing that we most want to extract from your question and answer and then we can fill in the details if you’re not satisfied still, but this is the most significant conversation about time. Everything that has lived still lives. So everything that you want to call past is still present, because no one ever ceases to exist. And so all of that past experience of your own past lives and your own Dearly Departed, they are all non physically focused, but they are all still focused forward in what you want to call time, what we want to call now here with you.

And so if you can look at time more as the moment in time, the juncture, the junction, where you in your physicalness meet all of us in our non physicalness. And then you try to accept that there is never any going back, there was always only this moment and forward, then you begin to get a sense that we have to call it linear, because it’s more. Of course you can imagine the past and of course you can imagine the future.

But people who are trying to make it sound like there are a lot of other dimensions and a lot of other times and that you could go back in time and that there are people that are actually living back in time. That’s just not true. There are not people that are living back in time. It is our promise to you everyone who has been who is now non physically focused is here on the leading edge with you with you in what you call your time.

And in fact, your inner being is not even focused on where you are, your inner being is focused upon where you really are vibrationally, which in your vernacular, you would call where I’m going in terms of physical manifestation, your inner being is so forward looking, never looking back. So for someone to begin to say, or to believe that some of you are living in the 16th century or the 14th through the 13th, or it’s just not the way that it is, because it is the leading edge that we are all exhilarated about. It’s the new, it’s the new conversation.

This conversation has never been before, not like this. And to all of the universe, this combination of who you are and what you know, and who you are. And this burning question that you’re asking has never been before, it has never had a juncture meeting non physical in the way that it is right now. It has just become more. And you’ve got to accept that as linear. Because as you said, you can’t go back. Don’t you think it’s fascinating that you opened this conversation with another conversation that you thought was completely off the subject.

And you think, well, and yeah, we all met here at nine o’clock, and we’re gonna go eat about one o’clock. And so let’s use the word focus instead of time let’s use the word now. Can you exist? Can you focus? Can you be other than now? Can you be then no. Can you be then No, it’s all happening right now. And everything that we’re talking to you about is about the thrill of you letting your perspective now and your inner beings perspective now be on the same vibrational wavelength is happening now.

Do you know that if there were not only one powerful now you couldn’t feel emotions, positive or negative? Because the emotion that you feel is your indication of what your inner being is focused upon now and what you’re focused upon now.

And the vibrational harmony or lack of harmony is what equals the emotion that you feel this part is not confusing to me when I hear so that part is not confusing that person really get that your inner being is living the same now that you are just like when Esther is in Australia and talking to her staff on the phone. They’re living the same now even though they’re calling it Tuesday and she’s calling Wednesday is still the same now or that could be their winter in our summer. How novel that would be.