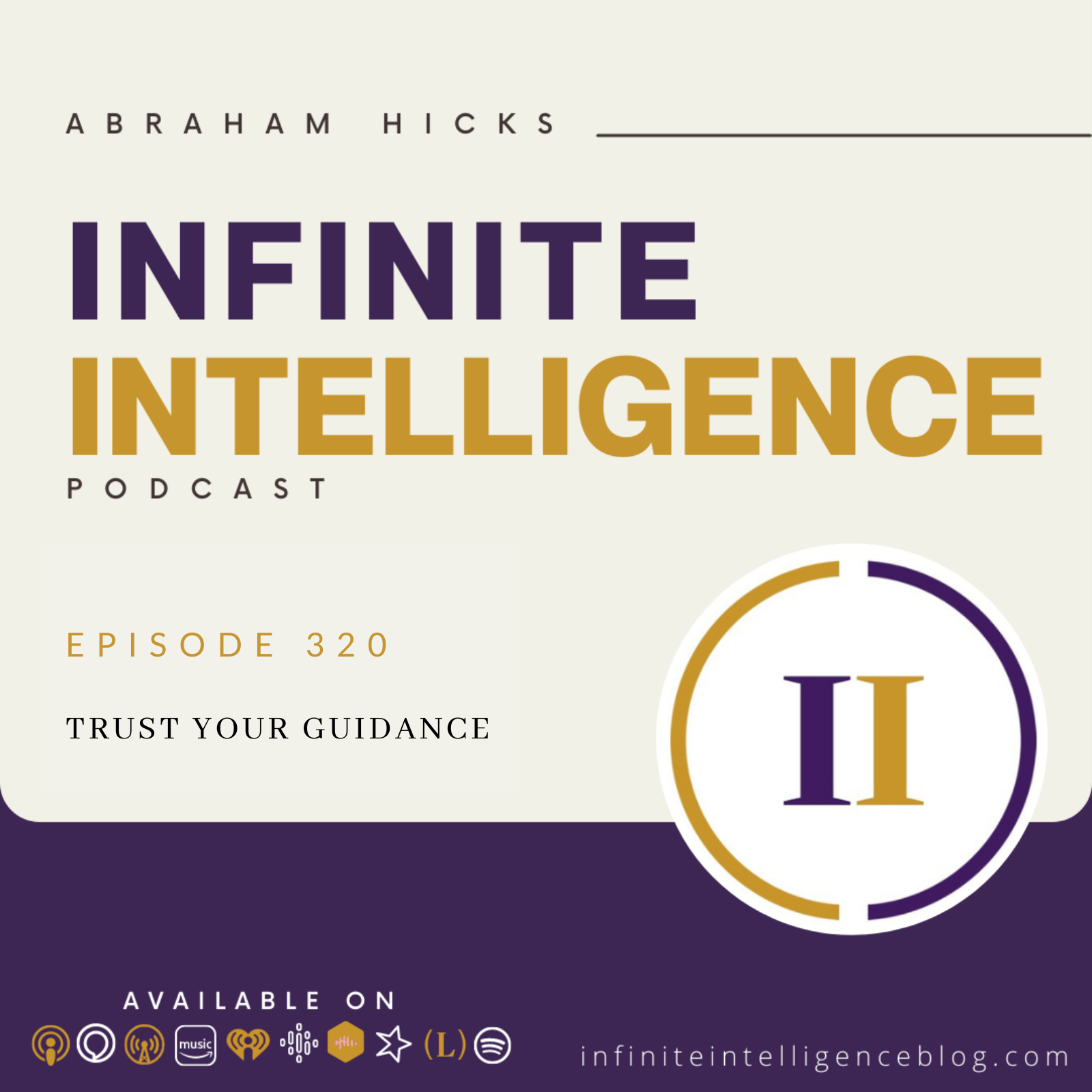 And are you refreshed? Good. Now what? Good morning it is. Abraham, you set the bar so high for any other consciousness. Recently I went to a seminar where another consciousness was presented. And I thought that it would be very similar to you that I would come away feeling energized. And it was the exact opposite. Well, that’s a little conditional living, isn’t it? Wanting a little.

So if your life has brought you to a place of understanding and to a place of desire than anything that is not up to speed with that you feel it right away, don’t you in everything. And so it’s a nice thing to recognize that you’re in a moment when you’re receiving benefit. Esther ask us about things like that in the early days. And we said all students aren’t in the same place, and therefore all teachers aren’t in the same place.

Everyone is getting exactly what is right for them. I had a very strong reaction, it made me really angry that I had paid to go to listen to this person, be careful, someone might feel the same way here. And I don’t think so. Not here. And I thought that I would be feeding myself from another teacher. And I felt like I was at a higher vibration than they were. But I just wanted to tell you how much I appreciate everything that I’m learning here from you.

And from the people around me that I look forward to seeing all the people and exchanging the conversations, we want to say. And we are understanding your sentiment, and we are appreciative of your words. But we want to say to you that if it is not for the variety, you cannot discern. And so sometimes it is helpful to realize that you are clear about something. Esther has a new house not so new but fairly new in Utah, and she has been gathering things for it. That’s a big house.

And so it involved a lot of gathering. And in curtains and much of it she bought from a particular place. And the owner of that place has been eager to come and see her house for a long time. Because he’s trying to imagine what she’s doing with all of these things that she’s hauling over there. And Esther was sort of reluctant to have him come because she felt a little self conscious, because he’s really an expert. And she sees herself as an amateur who knows what she likes.

But she doesn’t know how what she likes would fit into the world. And she really doesn’t want to care. But he said, maybe I’d like to come and see your house. And Esther said, well, that’d be fine. I’m going to be there next week. So if you want to come, maybe you could show me some things. So he came, and he really liked her house. And then Esther said, Well, if there are any improvements that you think would be appropriate, then I’d be happy to see what you think.

She put everything everything she put right back where it was. And then she asked herself was I just stuck in a belief pattern that I just like it better there who gets to decide, but she came away from it with much more confidence about her ability to please herself. Don’t ask someone else to be the reason that you are pleased find it and know it and feel it and don’t be mad if you’re not satisfied by that or that or that look until you’re satisfied. Don’t blame the other for whether you’re satisfied or not. Because if you’re not satisfied, it’s just that you didn’t look long enough to get satisfied.