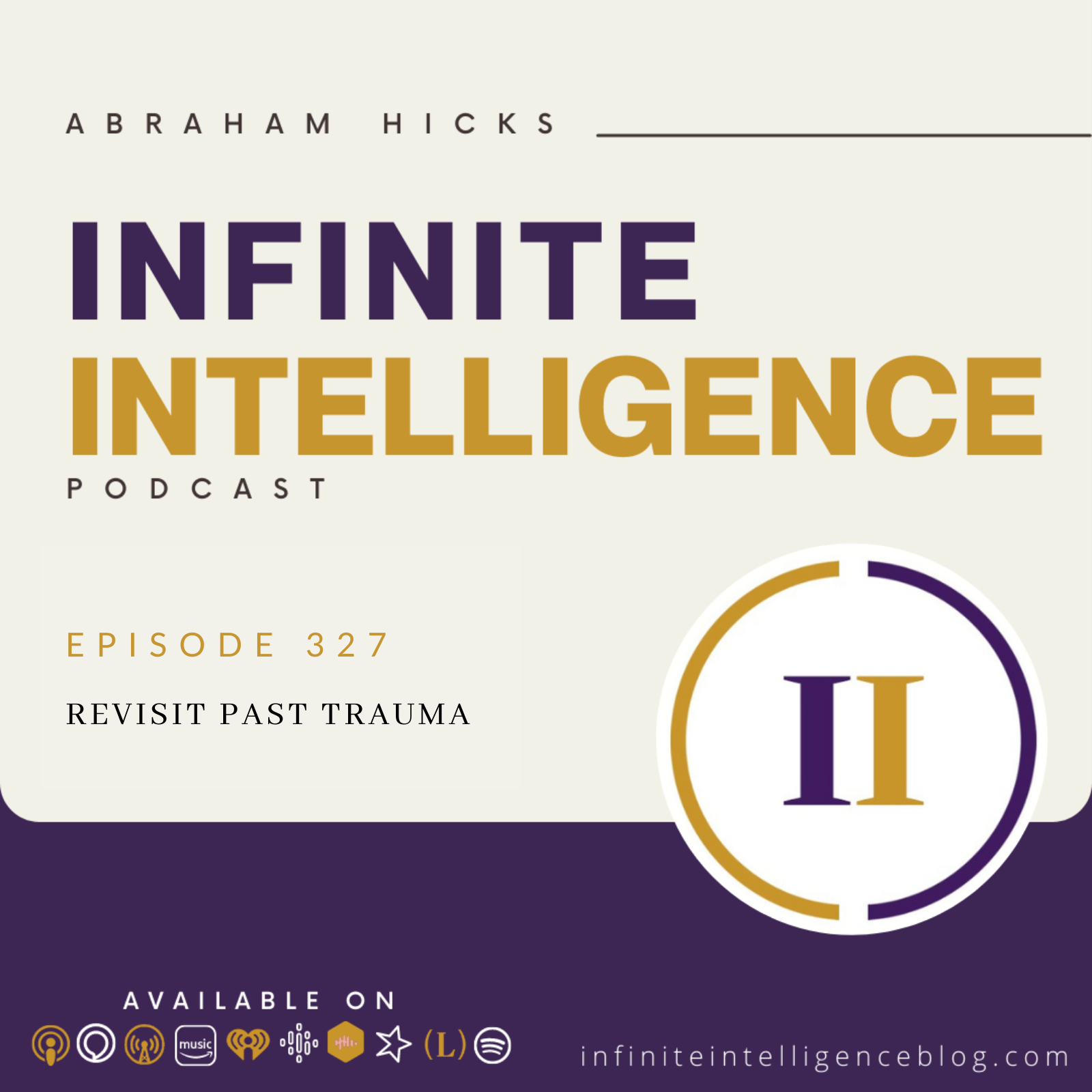 Thank you. Well, my question has to do with so many of us here are uplifters, and wish to be for friends and loved ones and others. And I have experience with the form of uplifting of help for people who have been in trauma, that would seem to be philosophically in contradiction to law of attraction, yet, by my experience that works very well and very efficiently, that it must not be in contrast to law of attraction must not be, so let’s sort it out.

It’s basically when someone is living constantly, a past trauma, and they can’t seem to break away from the momentum is great, the therapy is very simple, you bring them back to that moment, and have them re experience it in a very real way. And you see them in a matter of minutes rise up from being traumatized, to feeling a little bit better to releasing it, to then feeling appreciative and perhaps finding all the positive in it. These are questions about that.

So they lived some trauma, let’s say for the sake of our twisting your example, some time ago. And since then, they’ve lived life. And would you say we’re really asking you we’re not trying to make you say something that you don’t want to say? Would you say that during that traumatic experience, that they put things into their vortex? That in knowing what they didn’t want?

They put things there? And would you say that in the time that has passed since they’ve done it too, so that their Vortex has continued to evolve? vibrationally speaking, they have been becoming more of who they really are. And that in some cases, they’ve allowed themselves to catch up with that new perspective. What we’re asking is, do you think that they are different now?

Even though they’ve had that trauma than they were when they live the trauma that they’re now perspective is different? Absolutely. Certainly their desires have kept? Is it logical that when you take them back to the details of that, maybe they experienced it when they were a child? And now they’re not? Is it logical that they might be seeing it through different eyes now, and so they could release some of the resistance because they’re seeing it differently now than they saw it then.

So now, take a big step beyond that. And imagine how your inner being is seeing everything that you live, even then their inner being had a different perspective, every step along the way, your inner being has that broader point of view than you do. So. It does seem logical, doesn’t it that as you stand in a more stable place, and look back at something that’s really been bothering you, that you could actually bridge your belief about what happened from your now perspective.

And that’s why that’s why because you see, once they’ve already bridged, and then you look back from your new, clear place, then you bring that all up. That’s what growing up feels like to you, you don’t feel the same insecurities that you did over something. So this is what we’re asking you, all of you to feel with us. Imagine how glorious it could be to meditate or appreciate or bask or whatever it takes to get you in the receiving mode. And then stand in connection with who you are, and know so clearly who you are, and then maybe approach some of those things.

Seeing through the eyes of source is the most delicious thing. Esther went to get her new driver’s license in a new state. And we she looks through the contraption, she couldn’t read anything. And she said to the lady, this is broken. That had been a long time since she had looked into one of those things. And so the woman said, Well, you’re going to have to go get your eyes checked and get some glasses and then come back and do this again.

Because you have to be able to see this and Esther said, Abraham, can you read this And we did, we just tipped her eyes, focus them a little different, stood her up straighter, looked out of the top of her eyes than I was bottom arise, play with her eyes a little bit until she knew we were worrying her eyes. And then we looked, and we read it, same eyes, same eyes, just different expectation, you see. And that’s what you’ve got going on with your inner being all the time, same opportunity look at same events and same situations, but the vibrational knowing of your inner beam, the leverage that you get by your inner being loving you and knowing your worthiness carries you so far.

That’s what clarity and security and stability and balance all feel like it’s the leverage of that alignment, you say. So, we’re certainly not arguing with your technique at all. Because we think anything that causes someone to realize that things are working out for them, is to their advantage. And it’s a lovely thing, to bridge beliefs. But if we could convince you that you’ve got nothing to bridge and that you don’t have to undo anything, you don’t have to burn the house down in order to allow yourself a new house. From my point of view and experience, it’s just a matter of practicality, as you see the train flowing in both directions. And sometimes this one just won’t stop pulling.

Sorry, just that one thing, the train goes? Well, we’ve been teaching some of that, too, is we’ve been saying, if you can release resistance, it’s so much better. We just have never really seen anyone effectively release resistance when they’re looking right at whatever they think caused it. Usually, they have to look in the direction of what they want, not in the direction of what caused it. But again, what you’re accomplishing there. It’s valid, it does not defy law of attraction.

There might be easier ways to go about it. But you know, sometimes when someone’s really believing that this matters, they do want to talk about it. And if in talking about it, some different light can be shed on it. You saw that happen here today. That was sort of kind of what we were doing here today, wasn’t it right just had to understand their resistance a little bit better. Yeah, really good. Satisfied. Really good to give.