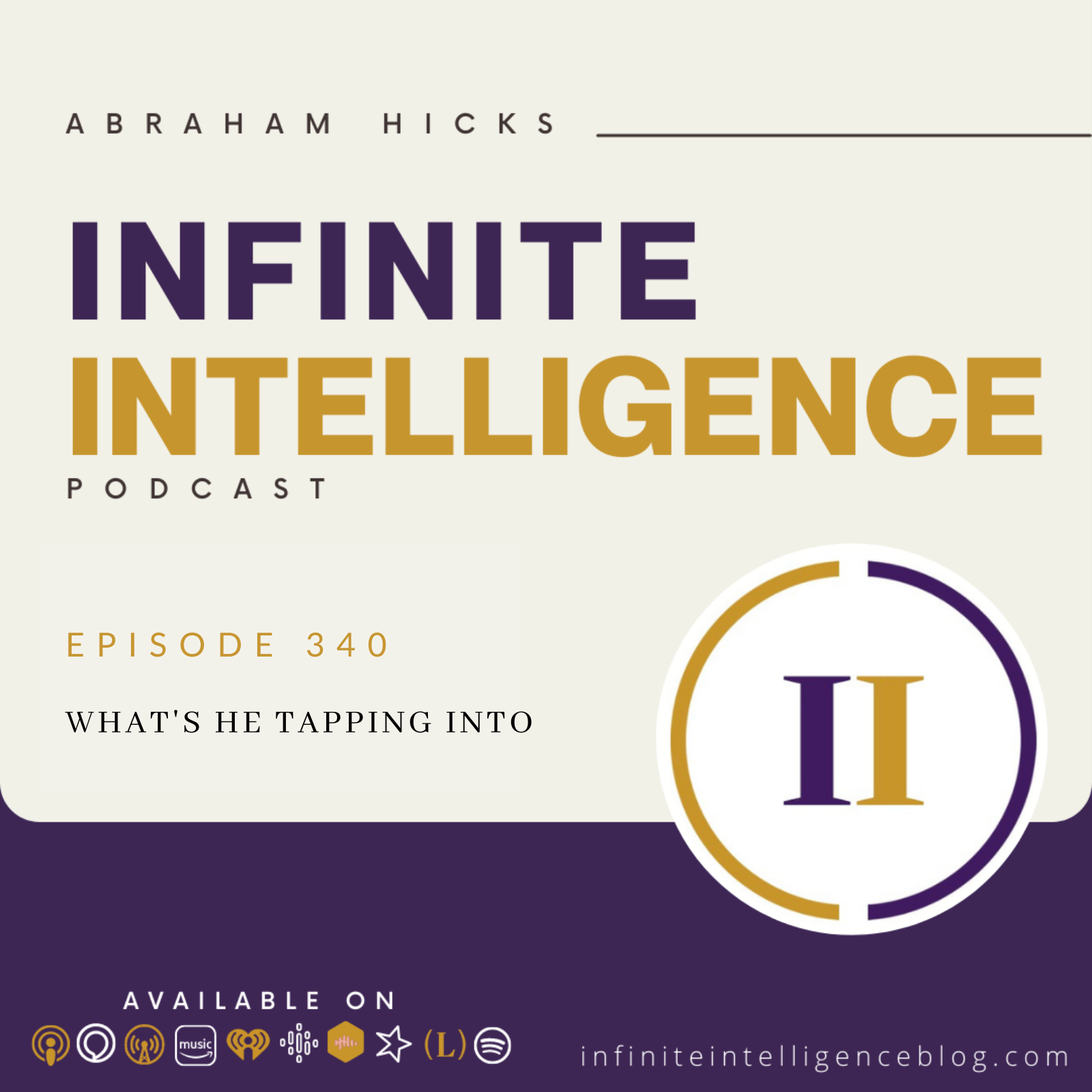 I get it. And if it’s all right, it sort of leads to a one other question that I had that’s related. So that experience was the first I think, in my adult life that felt out of consciously allowing an opening. Well, I felt a huge energy bolt, like of energy, like go through me. But then the theta work and the work that I do, reading what you’ve said and written, I’ve had a few more experiences like that. And I realized that I have a sense of different energies, like, I’m so interested in what you do Esther in the way that you’re able to connect.

And I’m so so excited about the idea of that in my life, because I love the clarity, the high fidelity communications. Well, so anyway, I’ll tell let’s just make a small distinction here, but an important one. So what’s happening here is not Quantum Leap, like what’s happening here is sustained vibrational sameness, which allows consistent vibrational flow. Esther remembers those early days of tau in a light socket feeling when she wasn’t consistently, steadily in perfect alignment with the energy.

Okay, well, sort of just to put it in, in a specific situation, because I just want some help to understand what I’m sensing. So like I said, this energetic bolt that I got happen two or three more times, I have a friend at work, and we’ll go out for lunch. And he’s like, a rock star in this regard. And he’ll, we’ll be sitting at lunch, and I’ll say, Do you want to go up, and I’ll say, okay, and then we’ll just stop talking. And then I’ll feel this incredible sense of light and energy come through me.

And it brings me to tears a little bit. But there are total tears of joy. And it’s such a feeling of elation and ecstasy, and I want to be able to do that, myself. So yesterday, I was at lunch with a guy. And he was talking about this really special place that he has on the planet. And just him mentioning it in just me thinking about it, never having been there never having seen it, just him mentioning it, I put my focus there almost like a radio tuner. And the heavens opened.

And I started to feel this. So was that my inner being the opening to my inner being? Or was that the opening to source energy, pure positive energy? Or was that something else was that like this place that he found that I was just tapping into? We are so appreciating this question in light of what we’ve been offering and wanting you all to hear in the hours that had been before. So just stay with us for a minute, and you’re gonna have full understanding of this.

So here you stand, as an object of non physical attention. And understand that that non physical tension includes more than we can describe, and all who you have known. So it’s your father, and it’s his father, and so forth. And it’s spiritual leaders that you’ve known and even inventors, and it’s Abraham. In other words, it’s non physical energy, let’s put it in a big collective and not try to describe it individually, focused with you, focused with you and your focus, being a variable, but always focused with you, and always interested in whatever you’re about when someone does emulates your conversation, and the conversation through your focus causes a shift in your openness, then you have these different experiences.

So as your friend is talking about this beautiful place, and he’s focused in this absence of resistance, and you were too focused in an absence of resistance, all enthusiasm about that place began flowing through these two open perspectives. That’s what we’re talking about when we say, artists and sculptures, philosophers and doctors and even politicians, so much awareness and knowledge available to all of you, but on so many subjects, you’re asking about the money from the place of not having it you’re asking about something from a place of blocking it off.

And in those moments, when for whatever reason, you’re not blocking it off. Then you have these what feels like enlightened experiences that are available to you all the time. So the question isn’t so much, who are they and what is their current interest? The question is, what am I doing to allow the interest that is always Hear, it’s like in the early days, we talked about it like a valve. And we want you to think about the valve, go into the restroom and open the valve.

And notice that that water now that you’ve opened, someone didn’t say, Oh, the valves open, go get the water, the water was right up against the valve. It’s always right there ready for you to open it and receive it. Well, this morning when I was meditating, I went back to that conversation yesterday and almost physically inside my head, I kind of altered something. I’m not sure what but it opened again, in the same example that you offered a moment ago. Those are sort of Quantum Leap moments. It wasn’t open quite that wide. It wasn’t open.

And then the conversation caused you to focus in a way that opened it and there was always there ready for you to receive it. And when it happened, I learned something about my own way of thinking that allowed me to do it again. I didn’t have to focus on that place this morning. Well, that’s the beautiful thing about having an experience. That’s what we were saying to our friend earlier.

Once you have understanding once you understand what’s happening, that’s why we made the distinction between step three and step four. Step three, you can just blunder into. You can be in the receiving mode, because you’re listening to music that makes you feel good. But step four is a deliberate conscious guiding of your thoughts to hold you more consistently in vibrational harmony with this broader knowing well, that feels like a physical thing I do.

I’ve heard you talk and have read well isn’t anything that you focus? Wouldn’t you call that about anything? Any decision that you make when you decide to focus? Yeah, it’s like moving my arm or it’s something I’m doing with my brain. Yes.