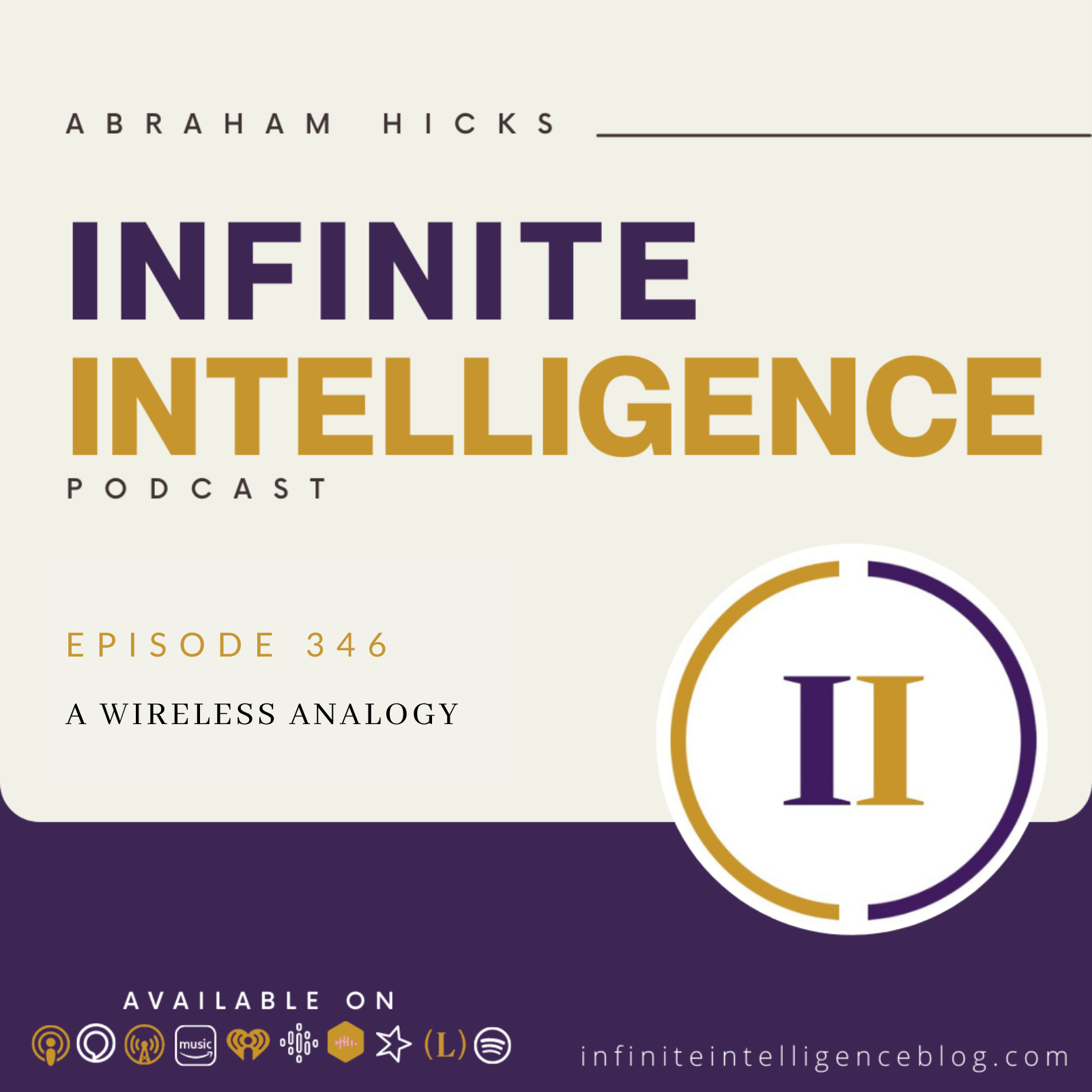 So what’s the most important thing that you want to talk about in these last four minutes? Okay, I can go fast. So my business is we provide wireless video and audio. And so I have a hangar filled with transmitters and receivers. And so I had another topic which was a parenting topic, but I went to this one because of staying in the mode of what we have been talking about. So we built the company, little by little, and it’s abundant. So the wheel, I made a focus wheel of how it works.

So we get a call for a job. And I go, Oh, I want that job. And then it comes to fruition and they, you know, hire us for the job. And we have an FCC license. So we coordinate frequencies in order to transmit the microwave for the receiver to give them real time, video audio. So then we arrive to the job. And we start working, and we’re transmitting the video or audio. And it’s like a gift that we’re giving to directors and DPS have seen in real time, and being able to make quicker decisions and moving production along. And then as the job goes on the vibration of what we do, expands and intensifies.

And then they’ll say, Oh, well, we need another camera that needs this video. So then it expands more, because you make it feel like the next logical step. You’ve provided this magic and now they are run away mines are reaching for more and more and more magic, and they have described us as crack. So anyway, so then there becomes this deep appreciation of what we’ve provided. And then the abundance of wealth flows in Yes. And then it starts all over again.

So I’ve been doing this for like 15 years, but I just found y’all in the last like six months. And so I’m reading this, you know, the law of attraction, I’m thinking, wow, it’s, I can do this. In my personal life. I’ve been doing this for so long that this is precisely what we are so excited about having this conversation with you about because you already understand that for any of this work that the transmitter and the receiver have to be on the same frequency. Right, you also understand that there are so many frequencies out there, that for it to be really pristine and really effective.

And really fast, that you really have to isolate these frequencies in a very precise way. 1.4 gig to 2.3 gigs. Yeah. And so that’s what we’ve been talking about through all of the years and all of the hours that we’ve been talking, that’s what each of you are doing. But you are tracking it through your emotions, you’re using meters, and sensors and all of these things in order to examine and determine what the signals are. And to make them precise, in your physical world in the creation of what you are about.

It’s about holding the thought, until you find the thought that is at that precision vibration that allows the transmission and the receiving, you see, this is the thing that we want you to hear, we want all of you to hear in light of what you’ve heard from her. And you heard enough from her to really get this. So your clients called and put forth a request that step one, the contrast is caused the asking step two is that you put the transmitter in place, you identify by looking at what signals are out there, and by determining what free frequencies are available.

So you do step two, you get the transmitting happening, and then you tune the receiver to receive the signal that’s being transmitted. And that’s all that we’ve been talking about here. Except the over time you do the asking, and your inner being then isolates the signal and determines precisely oh, what signal is right for you right here.

And now given the conditions in which you’re living in your life experience in any of your life experience, you’ve got these pieces of resistance that you’ve thrown along on your trail, your inner being who is doing the programming for the transmitting of the signal that you’re going to line up with the transmitting of the signal that law of attraction is going to respond to your inner beam takes into consideration every piece of resistance that you’ve got on the trail, who’s broadcasting in that room who’s broadcasting in that room, what beliefs you hold, all of those pieces are known by your inner being.

They’re consistent in your psychology, there’s not a shred of evidence on any subject that is the contrary to this thing that your gut will tell you how you’re doing. We’ve enjoyed this interaction, more than any words will ever explain to you. Unfortunately, you don’t rely only on the words that we’re offering here, because you’re experiencing the sensation of being in vibrational alignment and feeling the difference in what happens as your vibration moves into different stages of connection with who you really are.

Now let’s stay here just for a moment, where are they ending, but let’s stay here for just a moment because this is rich and important. So the signals have always been out there. But it isn’t until you get into a place that you can receive them that you even acknowledged that they are, everything about everything that you want is already lined up for you. But you have to find the way to match up with the signal so that you can translate it, those vibrations have always been but it takes the equipment to recognize that it is and then make meaningful things of it.

And as you do that, as you do more and more of that, then the translation of this vibration into meaningful manifestation will be your experience. No point in offering any more words. We think you’ve got it. We’ve enjoyed this interaction immensely. There is great love here for you. And for now. We are complete.