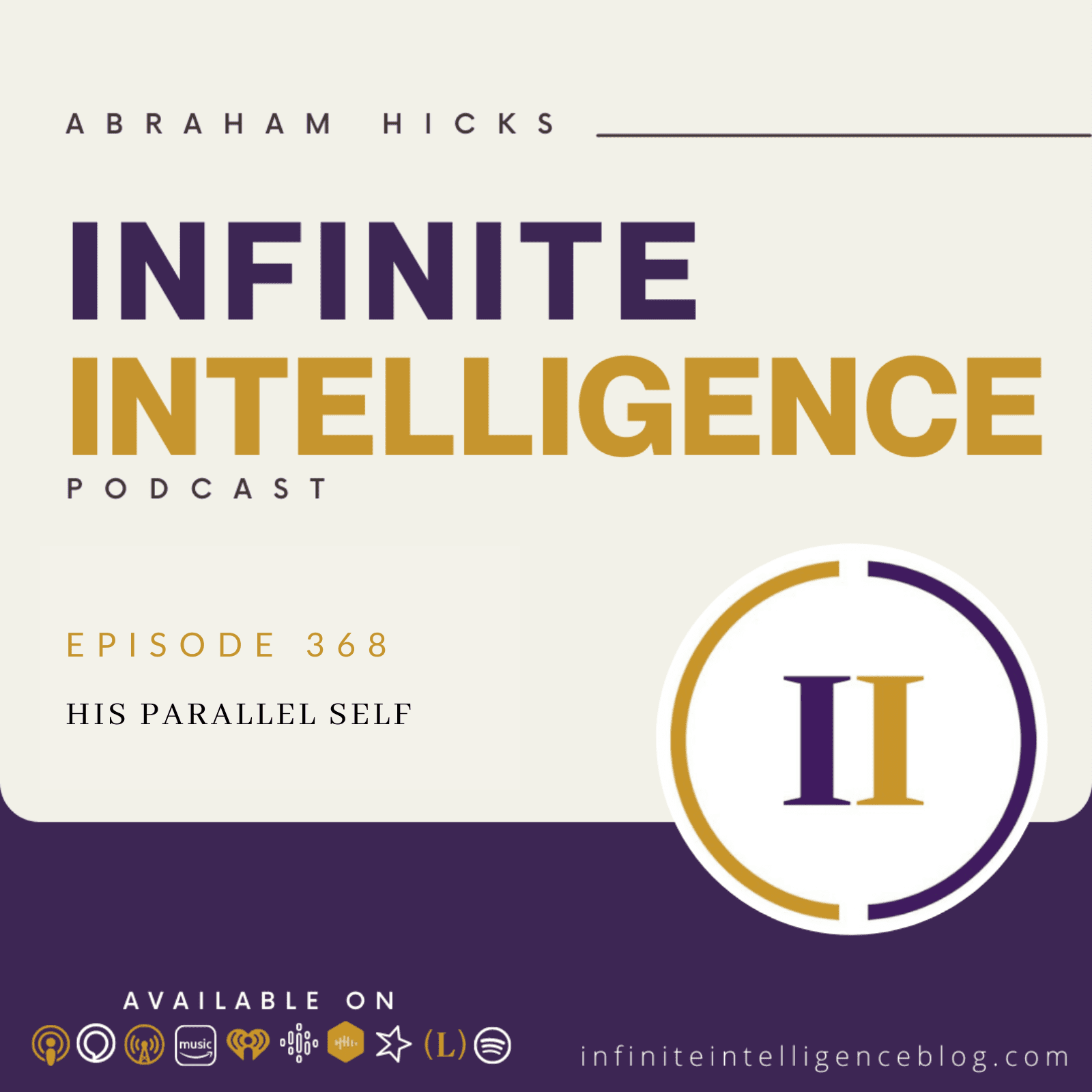 Hello. The reason I’m here today to ask question is, through your teachings and a lot of other things, especially Seth, I’ve come to believe in many worlds interpretation, at least as a possibility to quantum physics type of thing. There are as many worlds as there are perceivers, all of them. Okay. When we say to you, that you, specifically, were born into this time and space reality is because this is where you’d flowed your energy. And in fact, you could not have asked a better question at a better time than after the conversation that we just had.

But it’s the only place where the manifestation that is important to you is happening. Okay. Okay, you get that. And you realize you wouldn’t have gotten that if we hadn’t been where we just were before you got that. So that whole thing that we just did, you thought it was for you, and it was for you. And you one of the reasons that brings me up here is that seemingly through some other psychic mediums, empaths, I’ve had what I think to be communication with another me from another timeline universe from maybe that split off what I believe to be 14 years ago.

Is he who I think he is, or am I just mistaken about all this? Well, here’s the thing, when we explain to you that what you’ve been living has caused you to create a vibrational reality. We’re asking a lot for you to accept that there is a vibrational version of you, that you are wanting to line up with. So when you consider as Seth taught, that every thought that you think still exists, every thought that has ever been thought still exists, and thoughts because of law of attraction, gathered together in rivers, and streams and so forth. Then, of course, there are all kinds of thought forms.

There are all kinds of congealing of thoughts that you may have vibrational access to. But if we were standing in your physical shoes, we would acknowledge this inner being you can call it whatever you want. And it’s expansiveness as a result of all that you’ve lived, and especially what you’re living now. And we would focus upon the coming into alignment with that. So your question is, did I just make that up? Yeah, you did. But that’s what we teach here. You create your own reality.

You create your own reality. Those words are Jane Roberts words, those words are Seth’s words, you create your own reality. Seth also said, your point of power is in the present. And what Seth was trying to explain about that is that here and now is this junction where you have the potential of meeting who you are or not, that your life experience has caused the expansion of who you are. And now and only now is where you have the power to join with that. So this might be helpful to you, your inner being that larger part of you never looked back, ever, ever, ever, ever.

So there’s nothing about your inner being that’s looking back to another time of your time or any other time, because all of the power is right here. And now. All that you’ve lived even before you came into this physical body, and so much since you’ve been in this physical body has created a vibrational expectation and version, that you have the ability to fully realize that your inner being has already realized in the fullness of the vibrational form of it. So as you focus in a way that brings you together in that knowing, then you will begin to receive the thoughts and the ideas that will cause the realization within you have all of that helpful. Yeah, I feel like my questions are too physical based, I guess.

What do you mean? Like he’s I also want to ask if it’s true that there are, you know, many, many other physical versions of me and these other realities. Are there also other non physical versions of me that correspondence was the only one yeah, see? It’s all right. Your logic tells you that it’s an expansive universe. But the way that we know that your greatest satisfaction, since you were focused here, and now is going to come about is if you focus, you see you can’t become that and focus there.

But I’m very curious about that whole possibility, like investigating that, I guess? Well, for the most part, when someone says to us, I want to investigate something other than my own life, it’s because there’s not a lot of satisfaction going on in the life that you’re living. When someone says, I have a curiosity question, we often want them to have an intense question, not a curiosity question. We want it to be a specific question about something that’s specifically about them, you say.

And so, of course, it is logical that this is not the only time and space reality of course, it is logical, but you just can’t focus in those other times, if you knew how much you wanted to be in these bodies, you would not all the time be trying to get out of them. The thing that we most want you to hear, and we think that your questions stem from this basic human premise.

So we’re going to speak it here so that you can really get what we’re talking about so many of you, in your feelings of inadequacy, and unworthiness, and you only feel that way. Because you haven’t figured out how to be in alignment with that energy that is loving you all the time. But there are a lot of people that are feeling empty and unworthy. And then they conjure this notion that there is a source out there that is powerful, that is all powerful, and I am not, and that I will live my life. It’s sort of the common version in so much conversation that humans have had over time, I will live my life and then I will have my death experience.

If being manifested here in this physical time and place is the leading edge as we say that it is and it is, then isn’t it logical that all that is non physical, is aware of what’s going on here. And this is the thing that we wish to impart to you in a way that you will always remember it. non physical energy is flowing forward here. It’s not working the other way. So yes, non physical energy is flowing forward in lots of environments in lots of dimensions. Yes, of course it is. But all you can do from this physical body is be the focus being that you are and allow the non physical energy that is available to you, that preceded you. And that is the existence of you to flow through you here.

And now in this time and space. And we promise you the satisfaction factor of recognizing that you are manifested spirit, but that spirit didn’t just manifest you and then dump you off and say good luck. Now we’re off to create other worlds. Now we’re off creating other worlds. So you just bang around and figure it out. And hopefully you’ll get it right you probably won’t. That’s the way humans tell the story. It isn’t like that at all this source energy who flowed to you and through you still is so much so that when you get off in thought from what source knows about you, and this moment in time, you feel the discord in the form of negative emotion.

And when you line up with what source knows about you. So when we say to you, your source never looked back, never looked back 14 years or 30 years, your source never looks back, your source never longs for you to have done something different in a different time. Because you can’t stand in a different time. There’s only now and as you stand in this now, with all that is flowing to you and through you. There is going to be a time that you’re not only going to say okay, that’s enough, you’re going to say Oh, this is everything. This is where spirit manifests into form, this is what I’m all about. You know, sometimes when you feel that exhilaration of energy flowing through you, when a really good idea occurs to you, that’s your source.

Feeling that idea and feeling the harmony of you been in that same place at that same time, that receptive mode, that receiving mode that we’re talking about, when you’re tuned into the frequency of who you really are, and focused in this time, space reality, there is not a greater satisfaction to be had. So we are not meaning to discourage you from any interest that you hold. Because really an exploration, as far as you can find it, of other galaxies of the vastness of the universe, of the bigness of your soul of the bigness of your inner being, it will always and only lead you back to feeling better about who you are right here.

And now, you say, there is nothing that is off limits. We’re not trying to discourage that. We just want you to focus where your inner being is focused. And we began here today by saying to you that when you hold thoughts that are differing from the thoughts that your inner being holds, you create a gap. So when you’re looking out into other galaxies, and trying to imagine what it’s like being somebody else on some other planet, even some planet that you can’t see, and you feel sort of empty are confused about it is because your inner being isn’t looking out there to find you.