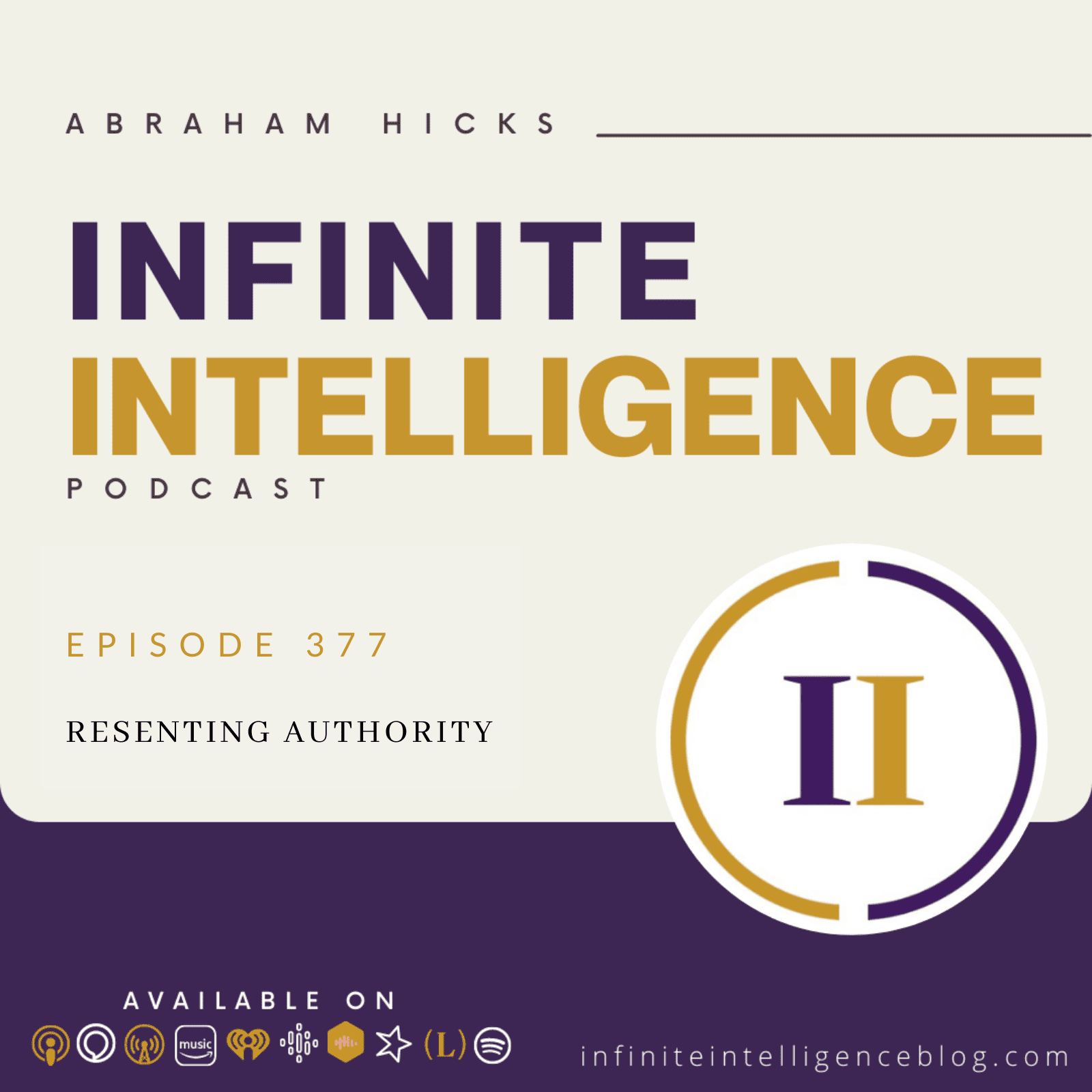 I believe that 100% Because even when I was a smaller child, where parents are forced different kinds of religion or other kinds of their conditioning with different traditions, now it’s a form of self sabotage, that sometimes they’ll come into play. Or it will be kind of like, I don’t want that like, authority, for instance, sometimes I’ll almost resent it. Not anymore. And as much I’ve been practicing for a lot of times, kind of come when someone is authoritative when someone is exercising their authority over you. No matter how extreme it is, or how loud it is. It always says to you, I do this.

Because I see you can’t do it for yourself. So it is always disempowering to you. And when you feel disempowered, then you feel disconnected. And when you feel disconnected, then you want to do anything you can to get your power back. The emotional scale that we talk about, where alignment feels like exhilaration, and appreciation and love and passion, and overwhelm and is not so aligned and frustration is not so aligned and blame and guilt and anger and revenge and powerlessness.

Well, when you feel powerless, the most logical thing in the world is for you to find some revenge because you can’t get from powerless all the way to alignment. In one fell swoop, there’s too much of a vibrational gap. And so the next logical step is to try to get your power back a little bit. But you’re way past that you know how to be in alignment, you’re tuned in tapped in turned on so much of the time, but now you’re fine tuning because what you’re understanding is, hey, I can be in alignment and be out in the world.

And I can see things that then take me out of alignment. And we say, that’s a step five moment, we like it when you have those step five moments, because what that means is you’re aware that something that you observe, and not instantaneously, but you must be observing it often enough that there’s some vibration within you about that. When you find yourself out of alignment, and you recognize that you’re out of alignment, and you know what to do about it, then you’re home free, then you don’t have to cower and be afraid of others.

You don’t have to protect yourself from negative others that might taint your vibration. Because you know what’s going on, you know how it works. And there’s nothing wrong with sifting and sorting, even in a new relationship in a new day in a new hour in a new moment at work. And knowing, hey, I don’t want this, I don’t want this behavior. I don’t want this feeling that’s a good thing. But you got to follow up, as you said to us, you got to follow up with what you do want. And you’ve got to put more of your attention on upon what you do want. If you want anything to shift in a lasting way for you.

Are you kidding? You mean, they bought a jet just for you? And to just you on that jet over there? You’re walking through the leaves and you found a $9,000 diamond? Are you kidding me? Why did the best ideas always occur to you? Why do you always say the right thing at the right time? Why are you always so light hearted? Why are you so playful? Why is there always a spring in your step?