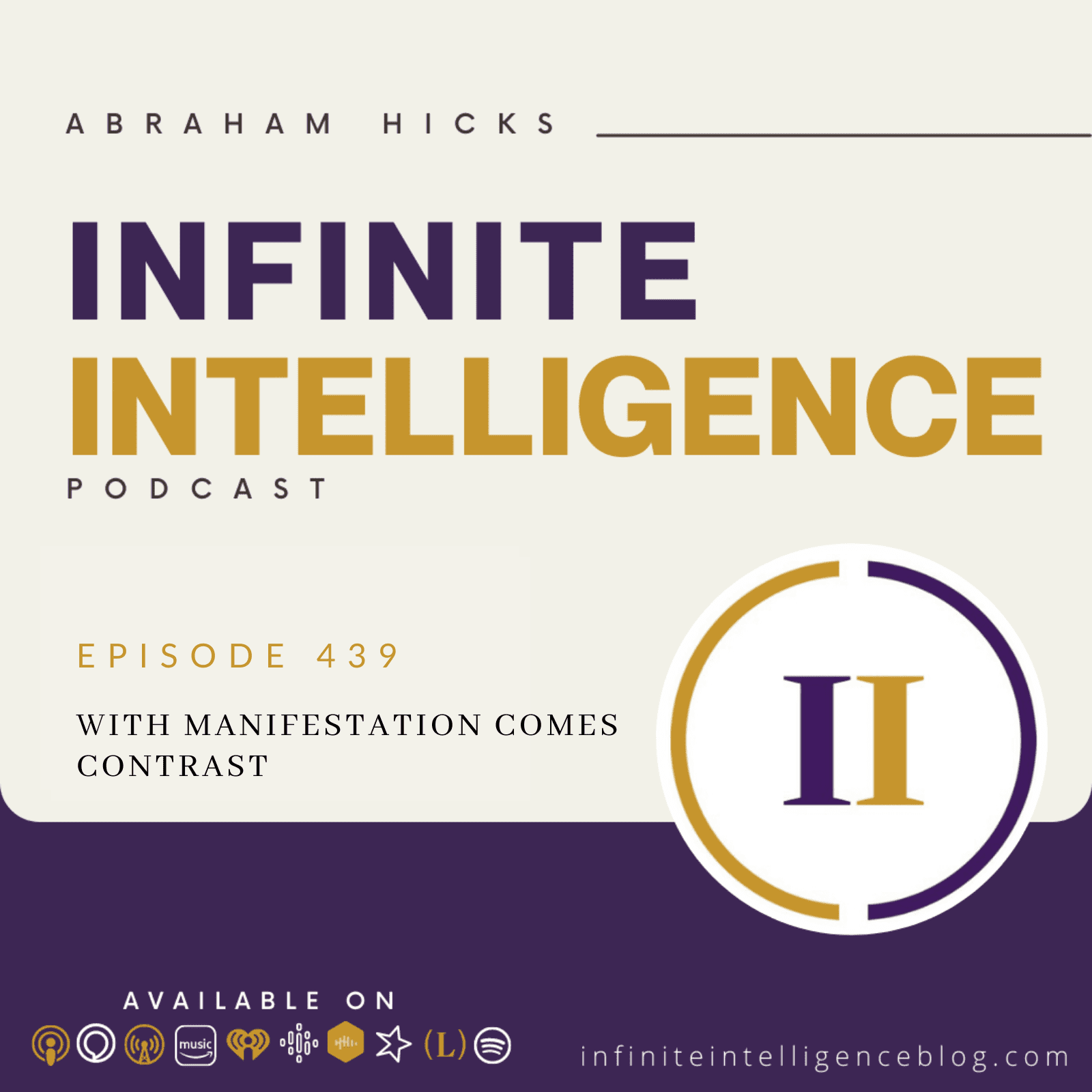 So it’s never gonna be perfect, right? Because if I will get it perfect. So along with that, in fact, we’ll say, it’s never going to be perfect. But it’s always going to be satisfying. I see. And it can’t be perfect because that implies, finished. And because you’re eternal, it can’t be done. So it’s always ongoing, which means, so something happens, I’m so glad you’re here. Because you assure my longevity in this body, I’m so happy that you’re making my life so miserable. Because if it were not for you, I wouldn’t be launching more rockets, and I’d have nowhere to grow.

I understand so, but work, it’s okay, you can drop it, you can move on, you can ask for another one. And it will come for sure. However, your patterns with your work, people and your patterns with your personal people are pretty much the same patterns. I see. And we’re just asking you to not be so human. Now, that doesn’t mean we were just asking you to not be so responsive to the conditions. Here’s a really good description. So let’s say you’re in that manifested place in some situation, and for whatever reason, it’s not pleasing you in some way.

And you manage to get back into meditation and get another run at it and it feels better. And then it goes wonky again, because it’s full of contrast. And so you get back into meditation, and you get the momentum going and it gets better. But it still goes wonky. And then you kind of lose faith in the value of that. So you just do a little less of that and a little more of paying attention. And then it just wobbly and kind of wonky and wobbly and kind of wonky.

And then one day, today or tomorrow, you find yourself in a manifestation that isn’t perfect, but your satisfaction factor didn’t go away. Because you have an understanding of how it works. You’re not blaming yourself, you’re not blaming them, you understand you’re collecting data, you understand it, it’s just part of the process of making decisions about what you want, you don’t freak out over little things, you stand solid in your knowing that all as well. You just get better and better at writing out the ripples more and more happy as you go? Do I have to go all the way and stop my progress over or I can concentrate because I listened to you. And you said, concentrate on positives.

That’s what I was doing. I don’t have to. But here’s the thing, even Esther, Esther thought she was doing what we were teaching, she just did another focus wheel. So she just says that for a minute. Her point of attraction was such that she had some things going on that she had attracted from previous vibrations, that she couldn’t clean up with a focus wheel. Because there was so much momentum already there, that the factors involved just kept knocking her off her alignment. And so here’s the best way of describing it. If this relationship is this damn much work, start over, start over, if it’s so much work, that you’re just spinning yourself into oblivion, if there’s so much to react to, then sometimes it’s better.

And we don’t mean leave the relationship, we don’t mean leave the job, we mean, approach it from a more centered place. And when you do that, what happens is the path of least resistance becomes so much more evident to you. You know, almost everyone makes almost every decision from a place of being more dominant about what they don’t want than about what they do want. So you just keep trying to solve problems, and you try to make your words more productive than they can be, or your actions more productive than they can be.

And sometimes it’s like this, what if you really wanted employment, let’s go back to that topic. And the dollars were urgently needed right now. And so that was a dominant factor within you. So it would be logical that the path of least resistance for you would be to take something that could bring the dollars the fastest. Well, just because that’s not really where you want to be long term doesn’t mean that that path of least resistance wasn’t exactly right for you at the time. I’m but now you’re in this situation where the dollars are flowing in that is relieved.

But now, other things that are important to you are showing themselves to you. So you get to add another intention to the mix, which means this current manifestation is not the best answer to the newly understood desire that you’ve put back over here into the vortex. So often Esther would say, on occasion, I don’t want to hurt their feelings. And Jerry would say, you rather hurt your own feelings. Or you say, I don’t want to be seen as irresponsible or I don’t want to rock the boat.

In other words, you make up all kinds of things when a manifestation isn’t quite right, because frankly, the path of least resistance is not to just walk away right now. That would make it much worse for you much more upheaval sometimes, in some of your quick not well thought out fixes, than if you just sort of let the status quo be where it is while you find a new centered place. We know you’re following this.