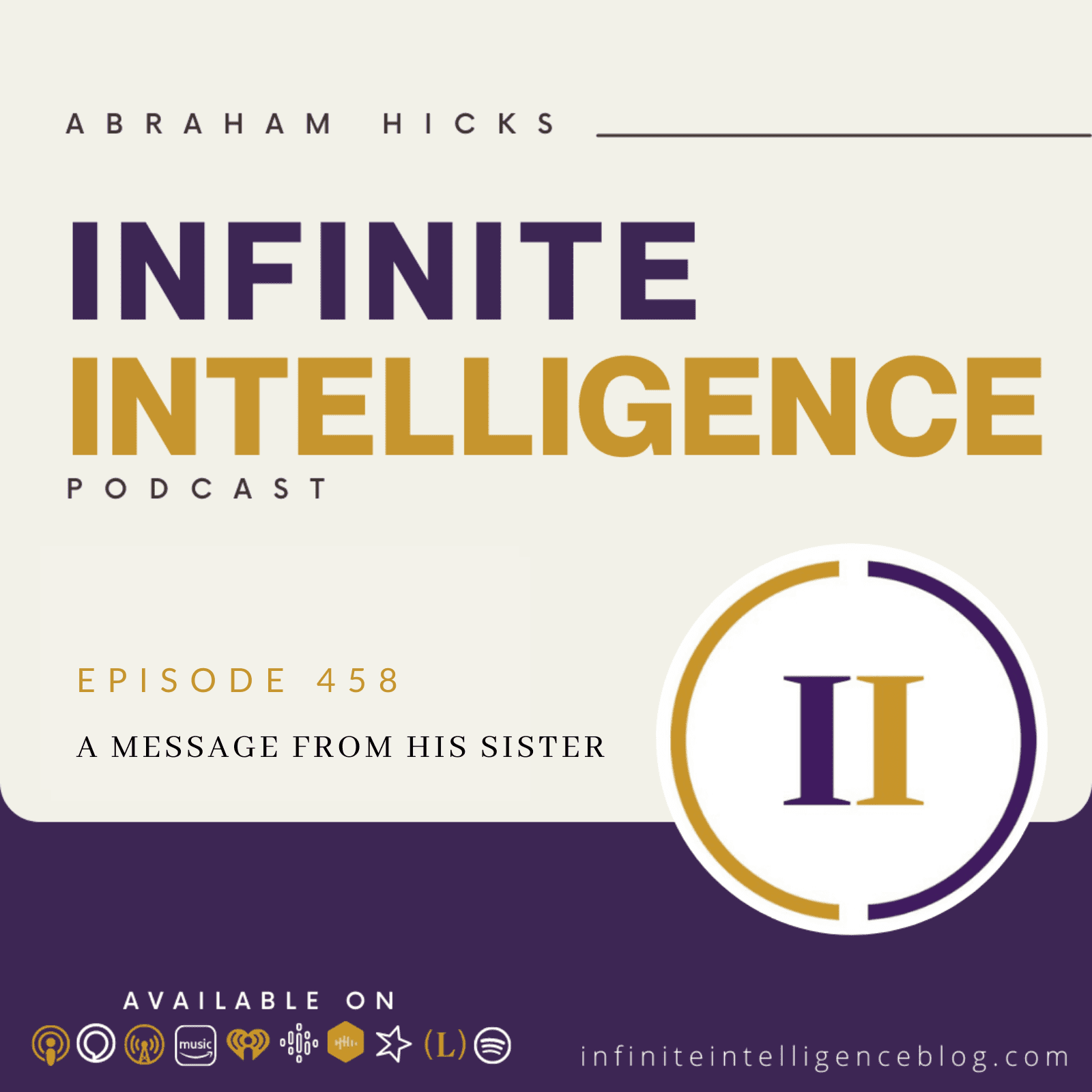 Thank you a couple of things. A couple days ago, I was talking to a scientist that the Institute of Noetic Sciences, they study human consciousness and its expansion. And I related a synchronous experience. I had a really profound one that involved in a way Wayne Dyer, the late Wayne Dyer, obviously myself, a lady that had leprosy in the Philippines.

And although it certainly sounds like an unmistakable communication from my deceased sister, just to quickly say it, I had lent out six cassettes from Wayne Dyer, called real magic, when they were returned to me. All were rewound, except for one cassette. And at first I thought, oh, man, you think they could at least rewind this, you know? And then I thought, well, maybe there’s a message here from me. So I walked over to my fancy cassette player connected to my sophisticated music system, wrapped it in, and I said, this is the side, drop it in and hit the play button.

And what I heard was Wayne Dyer, saying, suppose you haven’t heard from your sister in three years. And you’re thinking how nice it would be to talk to her. And the telephone rings. I knew what came next. It’s her calling you. So I hit the stop button. And I sat on the floor, and I said, wow, it’s been three years since my sister passed, I would really love to hear from her. Rewind, the tape went to bed. There was a letter on my desk.

That day that arrived from the Philippines, I would send money several times a year to a lady that had leprosy, she would always send back to me, this detail letter thanking me and saying, I bought a pair of sneakers from my daughter, this and that, a detailed list. And this had gone on for years. And so the first thing I did that morning was I opened the letter, you know, after I had gone to bed, saying It sure would be nice to hear from my sister. The letter began in a voice that was uncharacteristic of hers, all capital letters, and then it went back to its normal mode.

And it said, This is the voice of your everlasting sister. And I fell off the chair and I couldn’t stop sobbing it was that profound to me, because what happened the night before, and I immediately shot an express airmail to her. Why did you say that? And the next day, there was a volcano that erupted into Philippines. There was I think, three casualties. And Ana cleddau was one of them.

So I never got the answer to that, but it’s haunted me. And I talked to this scientist and explained to he said, it’s one of the most dramatic stories of coincidence and you know, synchronicity he’s heard of, because it involves time for that letter to come from the Philippines. So it was there the next morning, the return of the cassettes, and he says, play. Yeah, he said, in quantum physics, the only explanation we have that even hints at that is called entanglement. We talked about entanglement. And that may be everything’s entangled since the Big Bang.

And really the most significant part of your question and our answer lies in your readiness to receive because the timing of that could have In an entirely different time, but it all had to do with your readiness for it, you see what we’re getting at? Imagine that your inner being is all knowing as your inner being is about you and what’s in your heart and what you’ve lived. And even the contrast you’ve lived in what you’ve evolved to as a result of it. What if your inner being knows all that you’ve become? What if all of that had already happened? What if? What you’re calling now, as you think about the past, past, past and in the present, present present? What if it’s all old news?

And as we visit with you about things that at many levels of your being you already know. And as we sort of cajole you and kid you and play with you, and reach you through the things that Esther finds words to say that we mean, as you little by little, even in the framework of a morning like this, find vibrational alignment with who you really are. Now, you’re ready for more of that what you want to call divine timing, divine timing, where you’re just in the receptive mode.

Everything in your vortex is ready to be received by you. Now, there’s not this holding pattern ready to be revealed, the reveal button is on. We’re all up here, reveal, reveal it all, give it all to him. Give him all that he can receive all that he can receive all that he’s vibrationally ready for. So sometimes, it’s helpful for you to have a little timing, which causes you to receive back some recordings and have a little insight that oh, look, some of them are rebound, and some of them aren’t.

And then something that occurs to you. Maybe there’s something here for me, and then a willingness to follow that because it’s strong enough to put it in and lead with the path of least resistance to the things that you want most to a manifestation that you were yearning for and asking for. But when yearning is stronger than believing you don’t have the experience, and the universe has the ability to deliver to you perfect timing on all things. So we’re not asking you to get into the revelation mode. We’re asking you to get into the receiving mode.

And we’re not telling you, you’ve got to find perfect timing for the revelation because the revelation is always coming. It’s always a good time, by our standards, it’s always a good time for you to receive what you want to call the miracle which we call the child’s play, easiest thing in the whole world to give you anything and everything that you’ve been asking for.