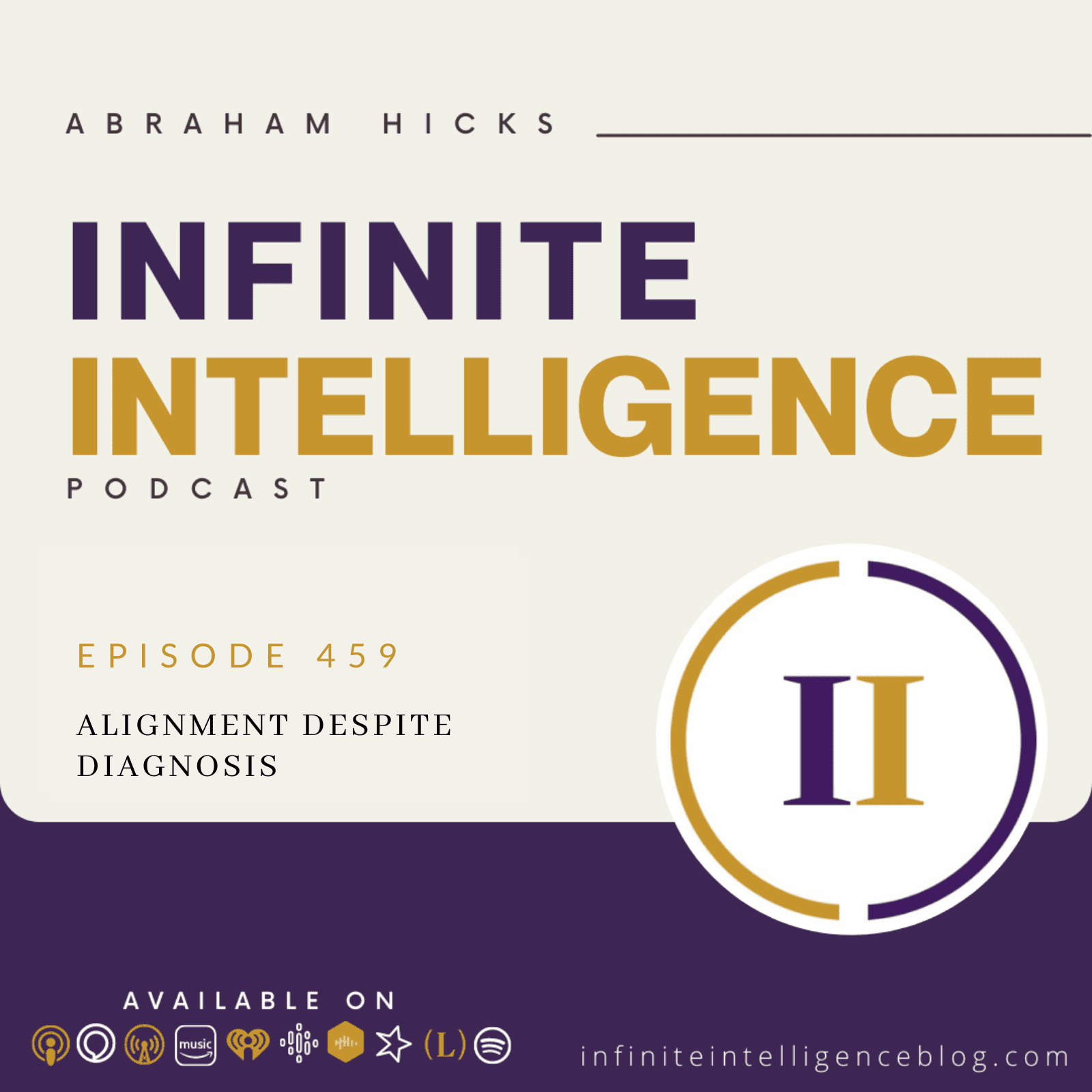 Thank you. And I’ve got to say this five weeks ago, I walked into my ophthalmologist for a routine checkup. And how are your breasts? I think they’re okay. But I think this is really relevant. He said that I have an eye disease in both eyes, and I can spontaneously go blind today or any day, or more slowly go blind. And I’ve been filled with terror ever since then.

And I had no known thoughts that would have brought about that manifestation ahead of time. I thought everything was fine. Why were you there? Well, the routine checkups just, you know, a history of glaucoma in the family. But it wasn’t that at all. Macular Degeneration. So there’s a macular degeneration in the perceived what is and there’s continual rejuvenation and renewal and replenishment in the vibrational realm. So the key is, how are you going to keep the terror of the proclamation? How are you going to keep that inactive enough that you can find vibrational alignment with replenishment?

That’s the big question, isn’t it? How can I not be so distracted by what is? How can I get my cork to float again? Like, oh, it’ll float? You see, we just think that this is divine timing in the story that you told us earlier? Because you told us about all these things that just came into place. And it works both ways, doesn’t it? Things come into place to support your desire and things come in place to support your fear. Things will just line up one time several years ago, Esther’s father was in the hospital with a heart thing.

And the doctor had not just asked he had somewhat demanded that everyone in the family be there for his conversation. And Esther and Jerry were in their bus driving across New York State and they were not going to be able to be there. And Esther said, What about a conference call. And so they’d been Turan Esther, remember sitting on a picnic bench with a satellite phone, because there was no cellular reception where they were having this conversation and hearing and the doctor admonished his daughters to come to see him immediately.

Because what their father had, they most likely had to and they should get there right away. And Esther said, You’re cutting out. And then the phone went dead because Esther pushed the button. But he planted a seed of concern. So then Jerry and Esther went about what they were doing. And eventually, because they were driving that big bus around the country and eventually made their way back to Texas. And they were building a new house.

And in the new house, Jerry always wanted a root cellar, he always wanted a place where he could have some roots. And Esther thought that was fine, as long as he never asked her to go into the root cellar. So they had a big tank, it was actually a water storage tank placed in the floor of their large garage. And there was a ladder down into it. And Jerry just thought that this would be a fine place for routes a nice dark place for the garden that he was going to have. But since it was in the garage, you had to be able to drive over it. So the root cellar had a really heavy deal lid.

And so he put a two by four through it. And he said to Esther, you get that end, and I’ll get this in and we’ll just take the lid off of this thing. So they did. Esther lifted the lid, they lifted the lid off. And then in a couple of days Esther had sharp pains under her left rib. Oh my god, it’s the heart. It’s the heart. She went right to what the doctor had encouraged her to worry about and forgot completely that she had lifted the 100 pound lid off of the root cellar.

Didn’t even think about maybe having pulled loose a little tissue or strained a little muscle never occurred to her because she was in that mode. And so she suffered and worried and suffered and worried and then realized that they had actually been guided to the experience that would produce the evidence that would support the theory that had been presented to them. Because that’s what creation is. You create your own reality wanted or not wanted, you see? So we would never get into a place of quibbling with The medical community or have disagreed with what they are concluding as they are looking into the now.

And we would never discourage anyone from following the advice of their physicians as they are living in the now. But at the same time that you are doing whatever you’re doing at dealing with whatever they’re helping you to emphasize that is, we for sure, if we were standing in your physical shoes, would be finding the reset button on who we really are, we would be finding that place of non resistance because we know what physical bodies can do in a place of non resistance, because we know that you have trillions of cells in your body, and that those cells if left unfettered by your negative resistance, and vibration.

Can have clear communication with Source Energy, the same source energy that created them to begin with the same source energy, that when you were a little smear no bigger than a little.on, a Petri dish that then blossomed into this full blown physical apparatus that has all of this magnificent, incredible ability to be what you are, that same energy that helped you grow from that seed into this being is still flowing to you and through you, you have as much access to that beginning understanding of who you are that you ever had. In other words, your physical apparatus can be renewed.

And you know what I noticed about most of you, most of you don’t try it till you get in the corner. Most of you won’t meditate until somebody tells you you’ve got something deadly. Sort of the last ditch thing all right. We just love it when you get yourself in a bind because finally you do the only thing that ever works anyway. replenishment mode reception mode. That’s the answer. Enough. Really good. Thank you.