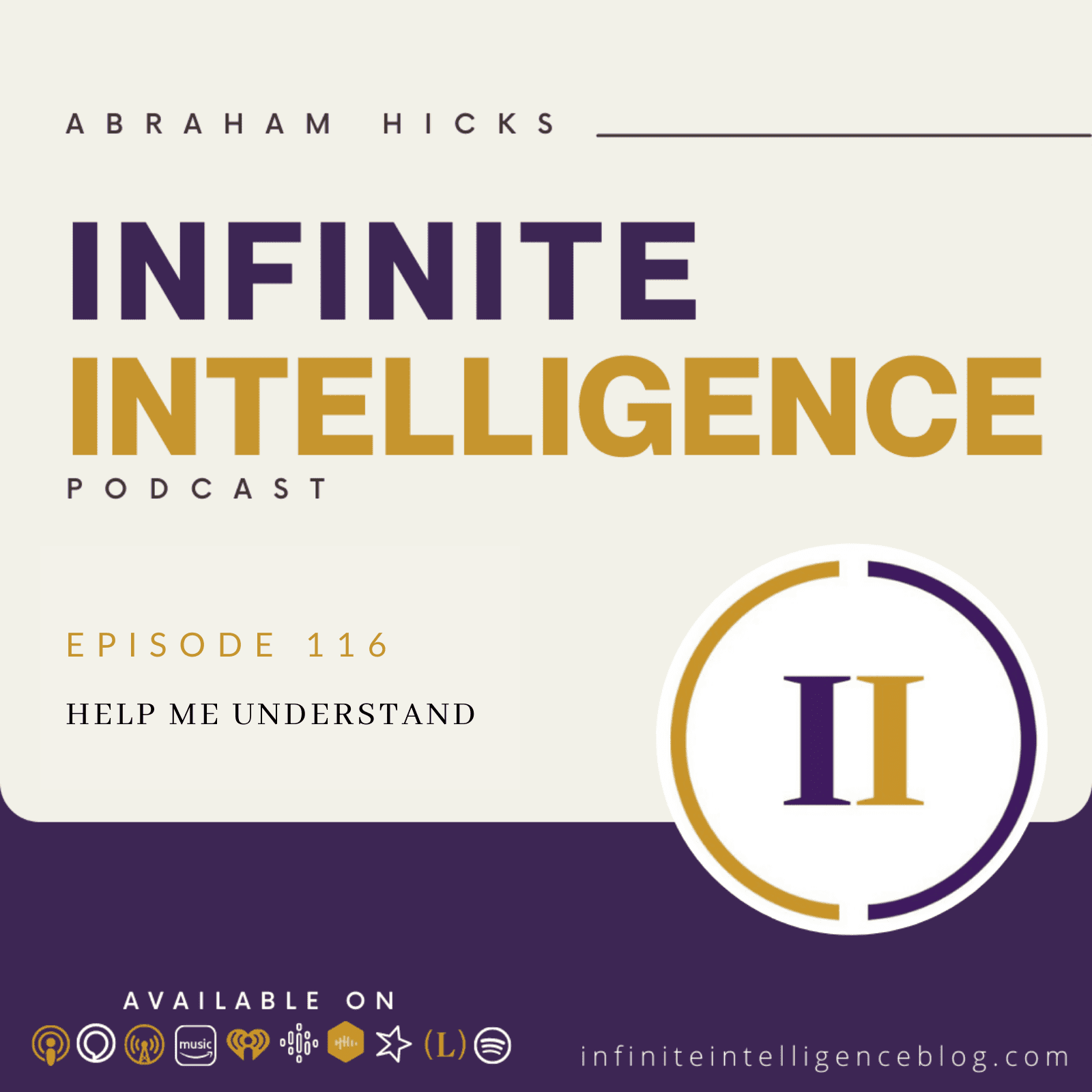 ou see this trance of another person, even though he doesn’t realize it, but you see it, and you tell it to him, or you show it in a different way, somehow, I feel that I’m a catalyst for them to see it, to help to enable them to see it. But they don’t have any momentum about them, you see, but they do have a momentum about myself.

So it’s easier for you to expect or anticipate, for those that you don’t have negative momentum. That’s logical, isn’t it? Yes, it is. So So think about what you just said, you’re new in the moment, you’re not dragging the past into it. There’s no past to activate. And so there is no past that you are activating. So it’s just you and another fresh in this moment.

And you feeling good? And flowing pure positive energy toward them. So what aspect of that? Could you carry forward in thinking about yourself? Don’t bring the past into it start fresh and new in the moment? Which is what we’ve been talking about quite a bit already here today. what that requires is a willingness to, or an understanding that, let’s just say it to you bluntly, you can’t explain yourself anyway.

So why do you try so hard? So do you think that it is a feeling of not being quite where I want to be that makes you continue to want to justify where you are? And who are you justifying to others who you feel don’t understand your that you need to explain to, but if your dominant relationship that you were wanting to accomplish and keep going, where the relationship between you and your inner being?

Wouldn’t that take care of quite a bit of that, because your inner being does not need you to explain who you are? Or where you stand in proximity to what you desire, your inner being knows all of that. What do you say you’re in a very clear place.

And so we think we can have a very good conversation that will be helpful to so many, what do you think causes you to not think is kindly of yourself, as you do a stranger? Or a new person? You already said that there’s no momentum, but what kinds of thoughts? Do you find yourself thinking that are hindering? Because I know that it’s all about talking about things that are not working for me, but a bit of you’re just standing in your now?

What is it about being in the Now that seems to require an explanation? Interesting question. Part of is wanting to get to know each other, we get that but after a while, you sort of have gotten to know each other? What do you believe you are continuing to try to explain? What’s the explanation about why do you want to explain it to someone else? Or are you really explaining it to yourself, and they’re just listening in? We’ve been calling it rationalization or justification or defensiveness.

So if you’re in a place of defensiveness, you’re more likely to do that. But what if you got a good night’s sleep? And what if, when you’re awakened, you knew that you were new in the day, and that any momentum on anything has subsided. And while you still do hold beliefs, you’re having a fresh start, where you could choose momentum.

What if they were just there to mine or CO create with your points of harmony? What if you are nothing more or nothing less? And we mean, nothing less, because it’s a lot. What if you were to the others that you met, a cooperative component that law of attraction has brought together, not to explain where you’ve been, and not to explain how long you’ve been there, but just to co create with you in this dance right here and now.

So you’re tuned in tapped in turned on your inner being is flowing through you, your inner beings are dancing with their inner beans. Everybody knows vibrationally who everyone is. And now what? Not where we been had we get here now what? Where are we going? Now? What now? What? And when you meet with someone and you say now what?

So can you feel how managing your vibration which is what we’ve been talking about all morning, is about feeling the way your inner being feels about a tuning to that vibrational frequency. And so if you were tuning to your inner beans frequency, who is already living what you want to live? Can you feel the satisfaction that you would live right now?

You’ve got to become at one with the idea of always being incomplete in the sense that there’s always going to be more vibration to be realized more thoughts that are going to turn into more things. But if you were standing in your now and you’re reaching for awareness of the things before you’ve been ready to receive the vibration of them, then you get into that efforting place you’ve created lack within yourself and now you’re standing in dissatisfaction rather than in joyous anticipation. Can you feel that.