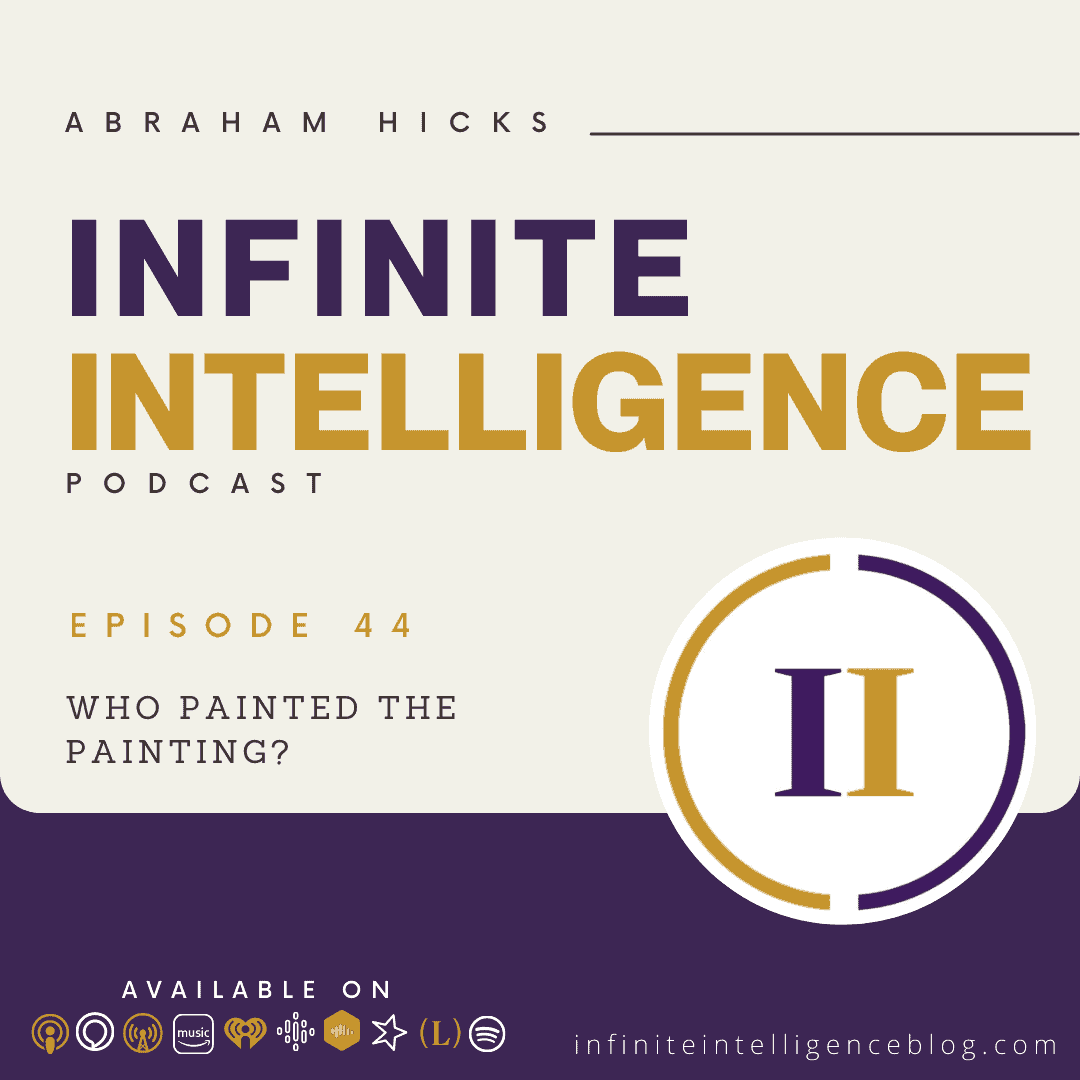 So I have one very specific question. And this is a question I’ve had for a few years that I, in all of my heart believe that the answer this question is ideally going to come from you.

It’s the ability that Abraham has to answer this question, not the question I have. So I’m gonna, I’m gonna step out for a second and just say the question, there is a painting called Terry’s find. And it possibly was painted by Jackson Pollock. And Jackson Pollock passed away in the 40s. And there’s no ability to verify the authenticity of it. And I believe that there’s a possibility that Abraham could, well, you know, it yourself.

The reason that you’re even asking the question is because you’ve tapped into the energy that lets you know that that’s what it was. And the reason that this question is something that we are embracing so happily here is because we want you all to feel what it’s like for those who have been here before who have reemerged into non physical, how they feel when you focus on something that they were a part of.

And you’ve been unwilling to listen until somebody screaming it in your ear. I knew that you were the source that wouldn’t be able to communicate that with me without a doubt. Yeah. Good. Enough, enough, really good. Thank you.