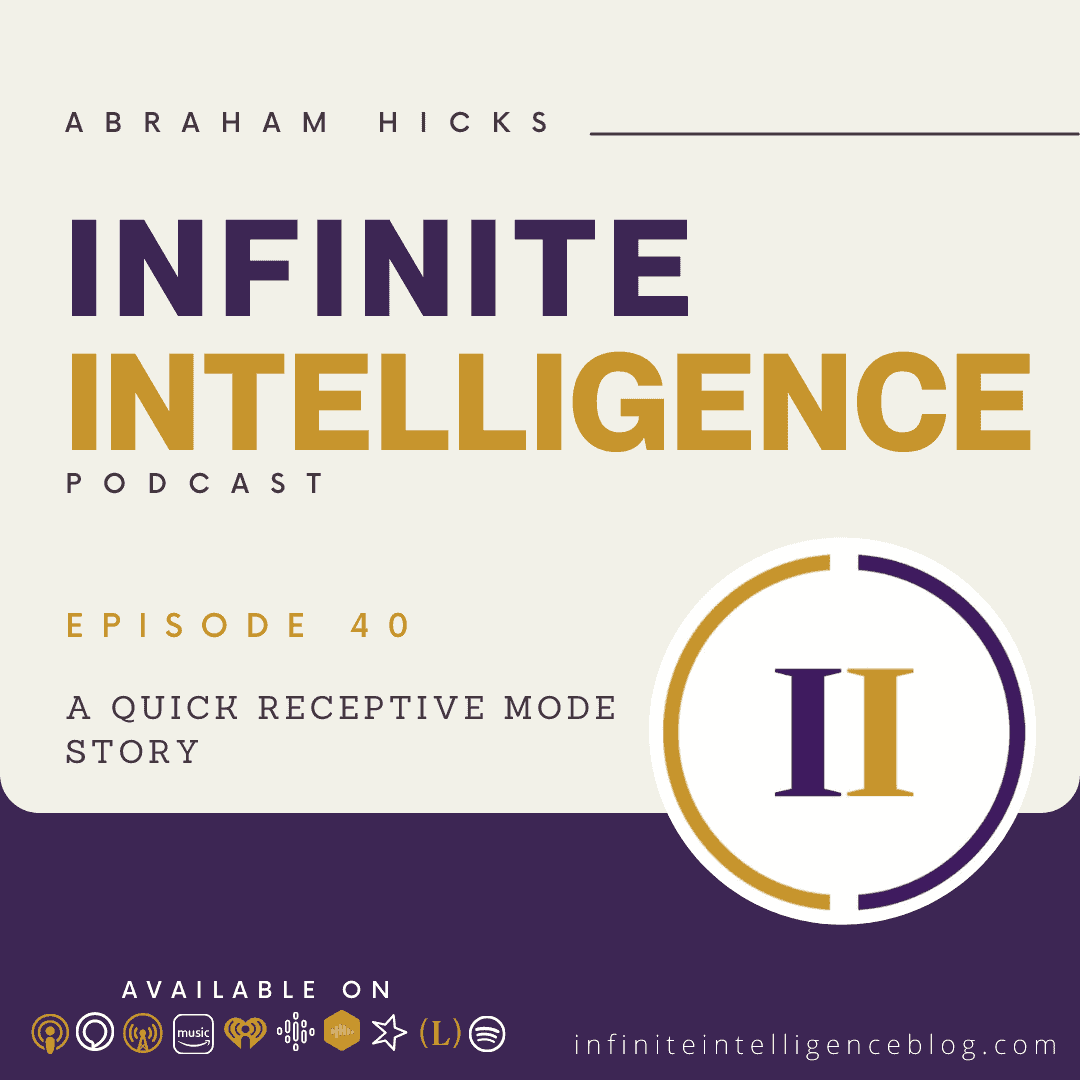 Hey, right. Okay, the first thing I want to share was Charles Martin a, and how he became the voice of Mario from like the Super Mario video games. Seems a little random, but there’s a point to it. So the way he described the story is about 2526 years ago, and he was just laying on a beach, just chillin on the beach.

And his friend calls him and says, hey, there’s this acting gig for a trade show in Las Vegas, you should go check it out. And he said, what I’m a professional actor, I, you know, you don’t crash in audition. That’s just something you don’t do. What’s the address? So. So he went, and then as he showed up, the producer and the cameraman, were basically one foot out the door. And they were about to leave.

And he said, Oh, hey, um, I was wondering, can I audition for this thing? And the producer looked at his watch. All right, come on, show me we got and then they went in. And then he did the audition. And he said, just keep talking. And when you stop talking, that’s your audition. And so after about a half an hour, the producer said, Stop, stop talking. You’re done. And so he said, thanks, we’ll be in touch. And so he thought he didn’t get the job.

So then he was like, whatever, I’ll just go back to the beach and just continue to relax. And it turns out that the producer, only sent his audition to Japan, for the voice of Mr. Hayden Shan Anyone else? And, you know, 25 years later and it’s Mario is such an iconic character. I just thought that was fascinating that we especially like the beach part. Yeah. I knew he was just chilling, relaxing. And his friend called him so he didn’t even have to try to find the job has been the receptive mode, that path of least resistance.